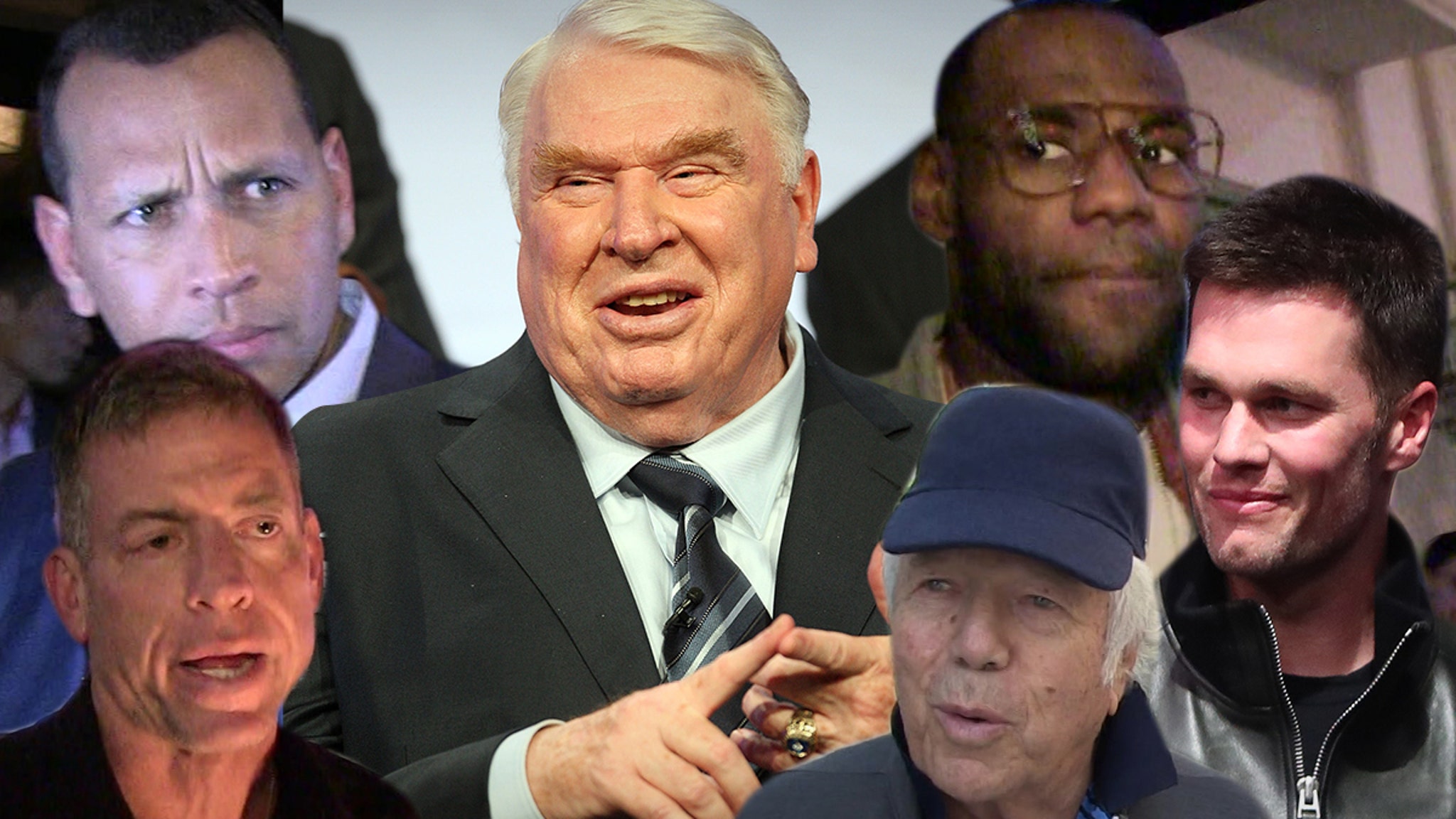 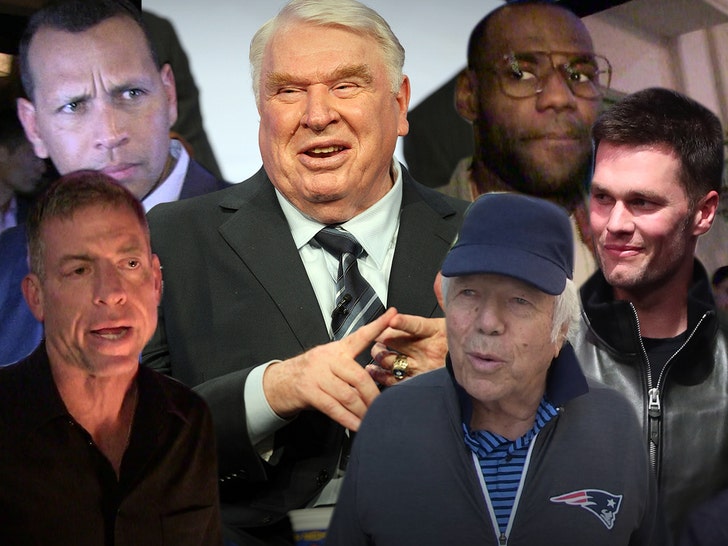 LeBron said on his social media page following the sad news, “Rest in Paradise To the [GOAT] John Madden!!!! Your legacy will continue to live on!!!!!”

Added Brady on Instagram, “John called our first Super Bowl. He was always so good to me. RIP to a legend of our game.”

A-Rod, meanwhile, said even though Madden was associated with the sport he did not play professionally, his passing still affected him greatly.

“An incredible coach, broadcaster and person,” Rodriguez said of Madden. “A true hero and role model. He will be deeply missed.”

I was saddened to hear about the passing of John Madden, at age 85. One the all-time greats, he showed me the ropes during our brief football partnership. He was always kind and delightful. He can now join his former partner, Pat Summerall, in calling Super Bowls in heaven.

NFL star Richard Sherman had one of the more memorable tributes to Madden following the news of his death … calling it an honor to have been a cover athlete on his famous football game.

R.I.P. to John Madden. It was one of my greatest honors to grace the cover of your video game. Thank you for the years of joy and motivation! pic.twitter.com/4P4NKdC1gT

“Thank you for the years of joy and motivation!” Sherman said.

As we reported, Madden — the face of the “Madden” video game franchise and a legendary NFL head coach and broadcaster — passed away unexpectedly on Tuesday. He was 85 years old.