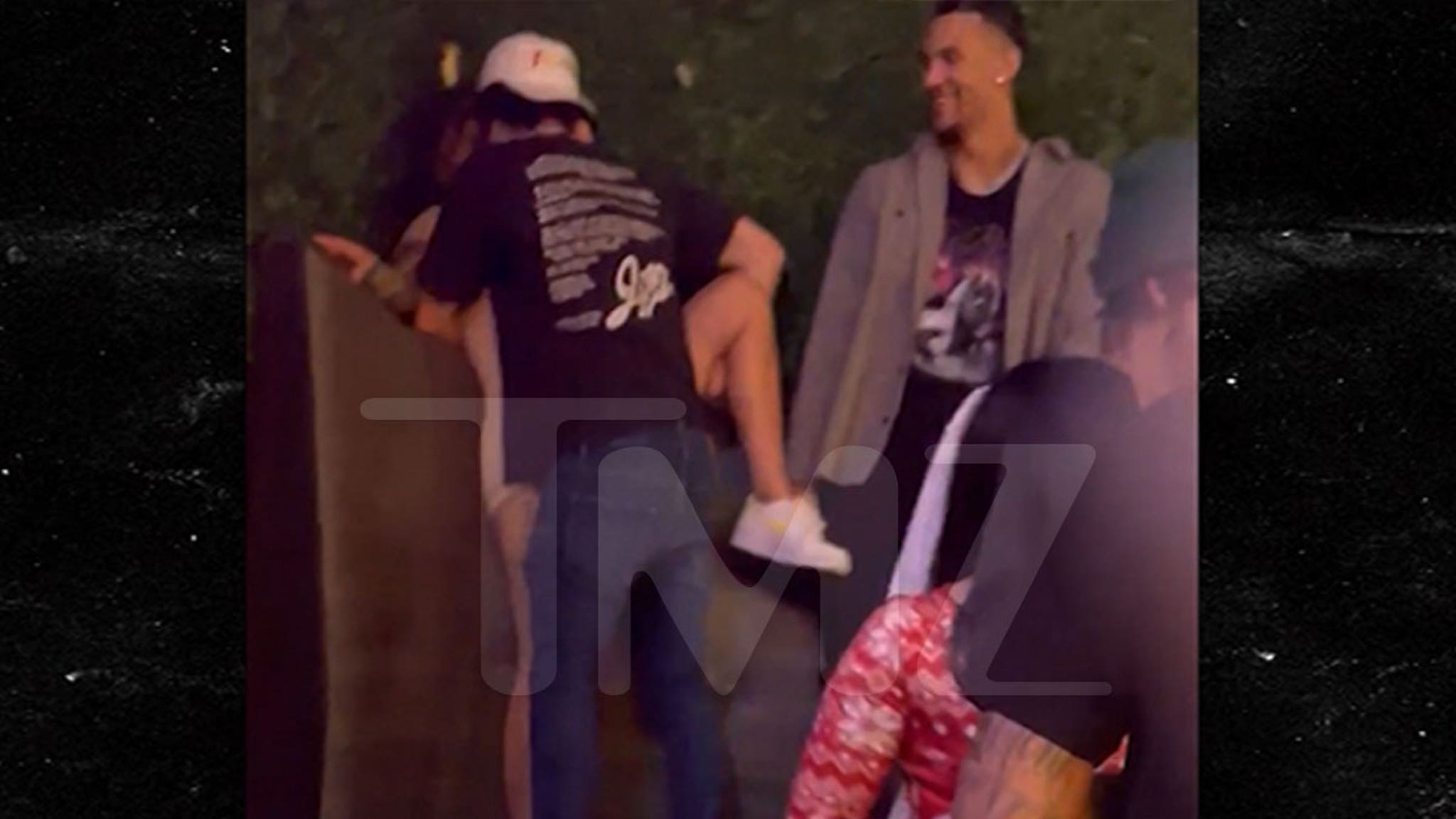 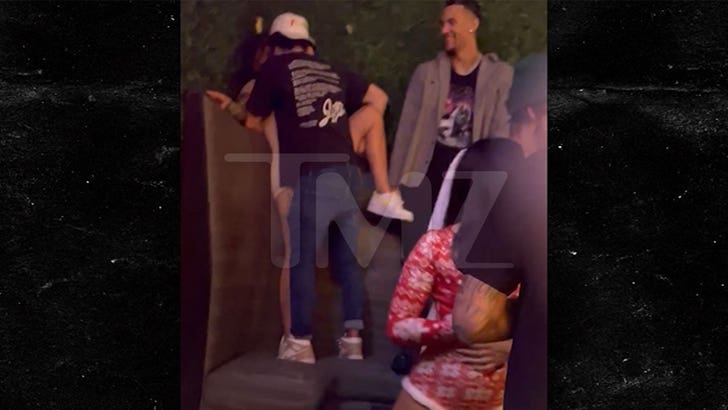 Chase was hanging out with a couple of friends at Eden The Lounge in Orlando Sunday at around midnight. They were partying, drinking in the dimly lit joint, but when the lights went on at 2 AM, Chase was making out with a woman, whose tattooed leg he was hoisting up.

Apparently, she came to the lounge with a guy … eyewitnesses say he was not happy she wasn’t leaving with him. We’re told Chase and the woman left the bar together. 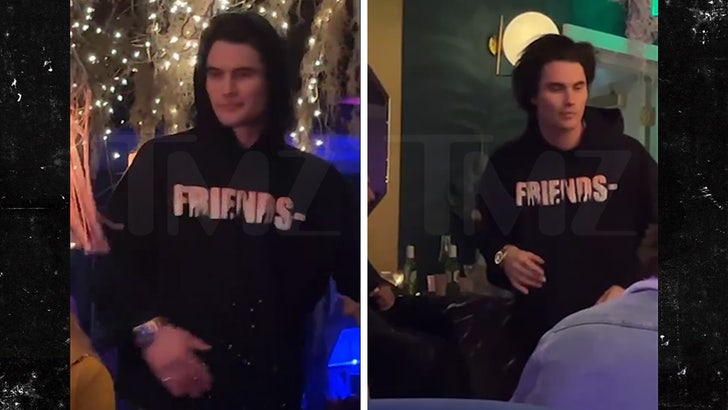 It’s a step up for Chase, for sure. Last we saw him — 2 days before XMAS — he was happily dancing by himself at the Robinson Cafe & Cocktail Lounge in Orlando.  He and 2 pals ordered a bottle of 1942 Don Julio tequila … makes for an enjoyable evening for sure. 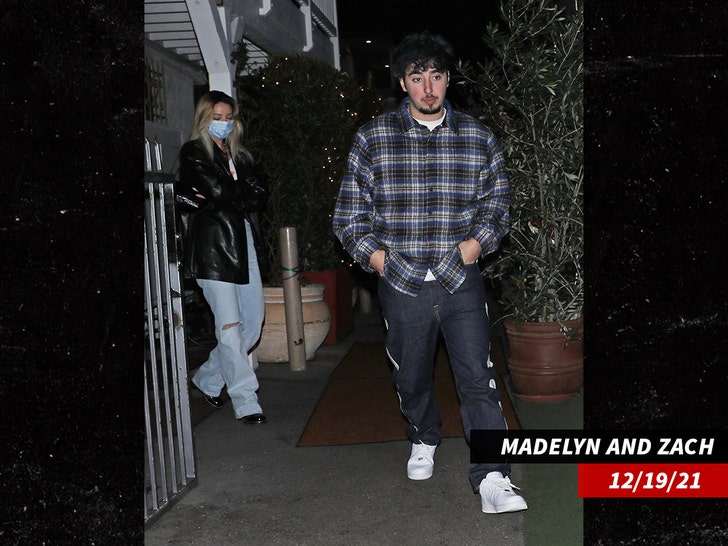 As for Madelyn … she’s been hanging with DJ Zack Bia. They’ve been out and about … hitting up Giorgio Baldi in Santa Monica and a Lakers game to celebrate her 24th BD. 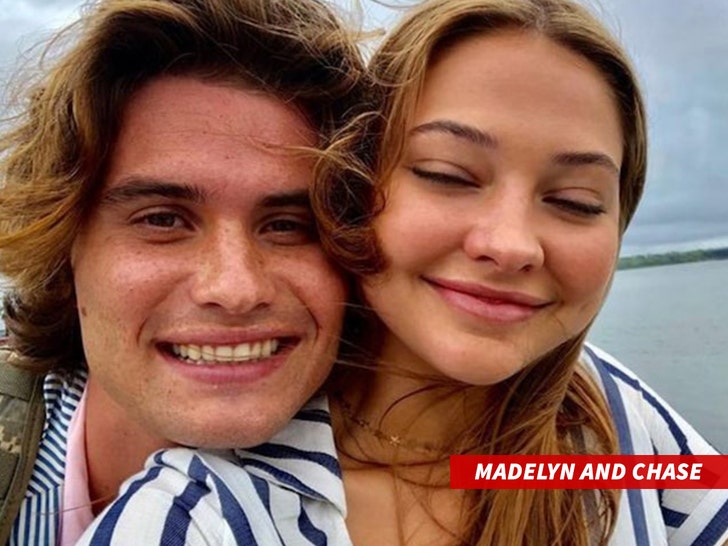 Chase and Madelyn began dating a little more than a year-and-a-half ago, after meeting on “Outer Banks.” It was life imitating art since they were romantically linked on the show.

There were rumors they got back together after hanging out over Thanksgiving, but that was then … looks like both have moved on.