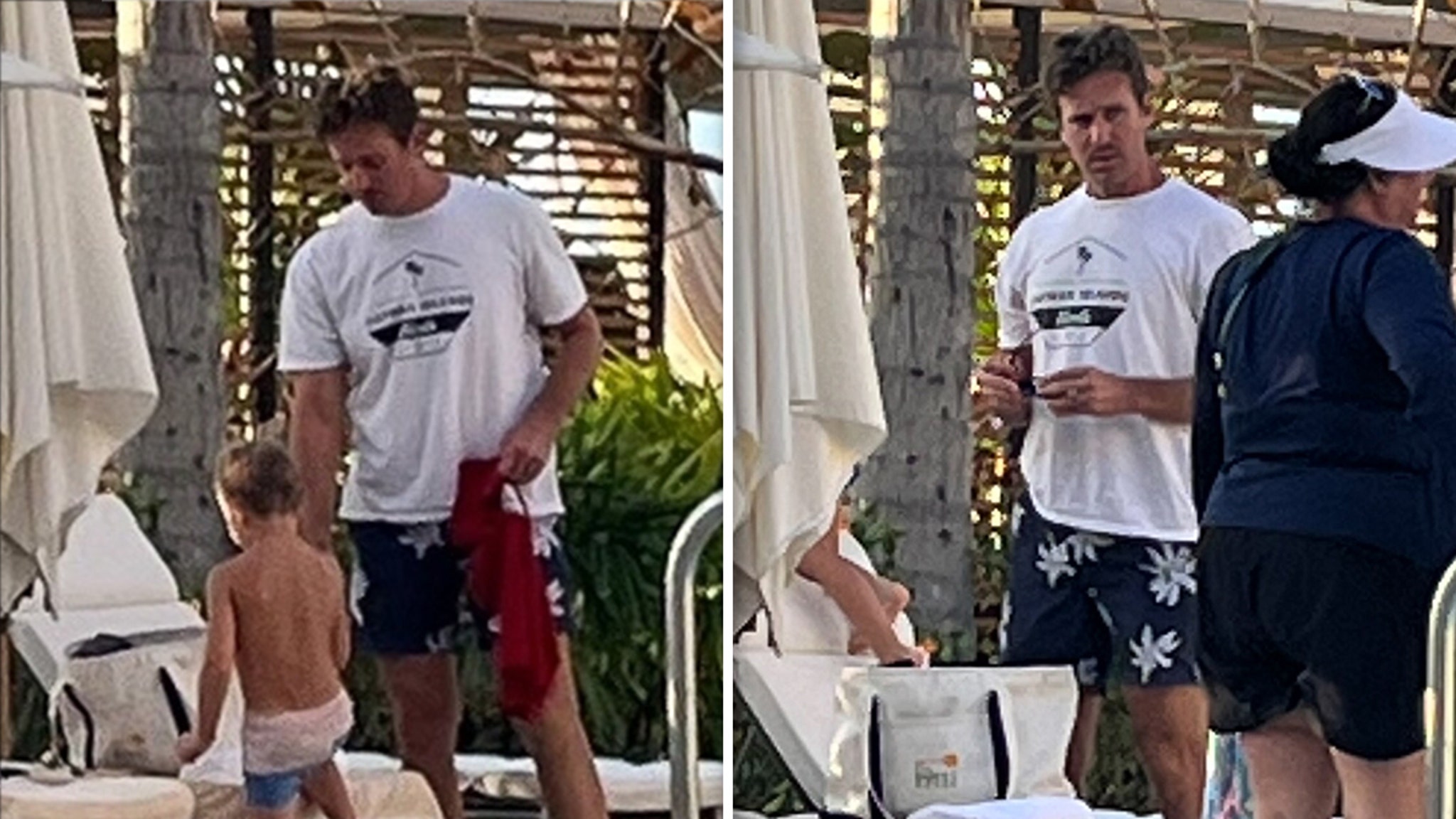 Armie Hammer has resurfaced after months of rehab … he’s back in the Cayman Islands with his kids.

Armie looks relaxed in a bathing suit and t-shirt, strolling poolside with his son.

It’s the first time we’ve seen him since he left the rehab facility where he’s been receiving treatment for more than half a year. 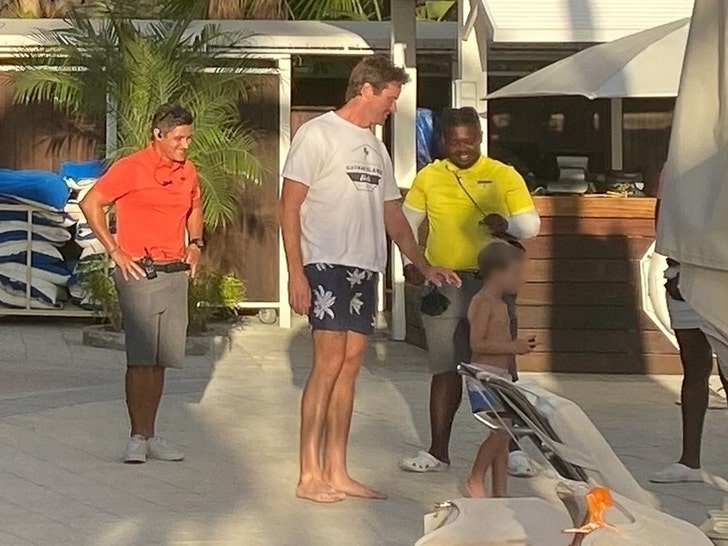 As you know, Hammer has been accused by several women of sexual abuse. The L.A. County D.A. is reviewing a file involving an alleged 2017 rape, but law enforcement sources tell us the case will not likely be filed. Hammer has denied the allegations. 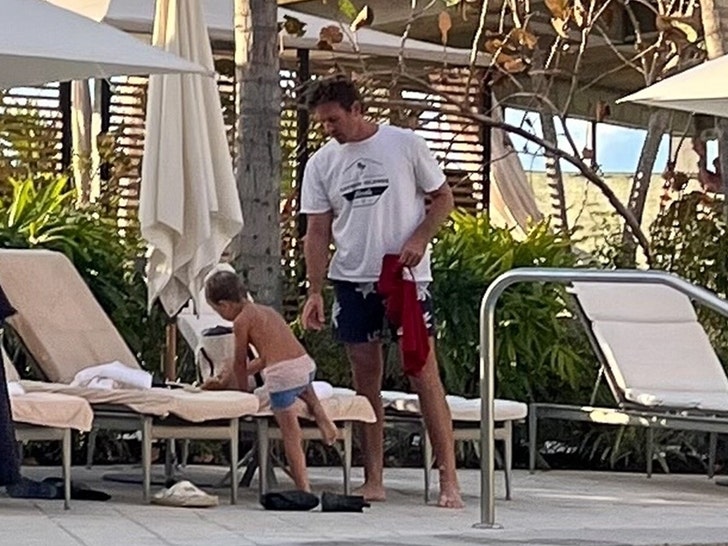 Hammer and his wife, Elizabeth Chambers, along with their kids were spending time in the Caymans at the beginning of the pandemic. They separated last year and she filed for divorce in July 2020. They got married in 2010.

The Kardashian Sisters Sued For NOT Tweeting | TMZ TV
Latto’s Used Panties Removed From eBay for Violating Health & Hygiene Guidelines
Michael Vick Expects Patrick Mahomes To Play Better On Injured Ankle, Here’s Why
Michael B. Jordan: He Can Do Nothing Wrong | TMZ TV
Tom Brady Won’t Rush Back to Work, Focusing on Family and Kids, Not Dating