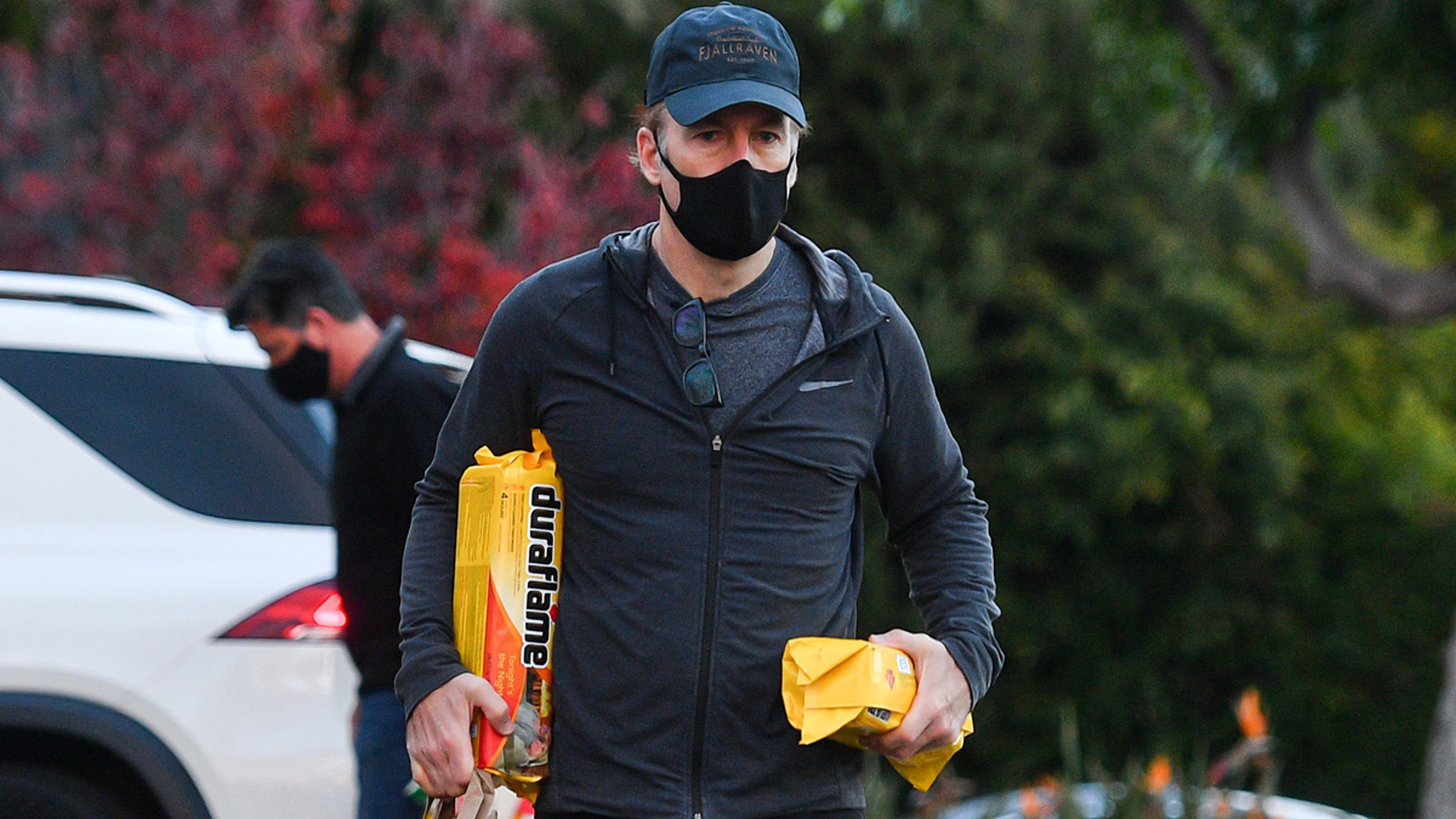 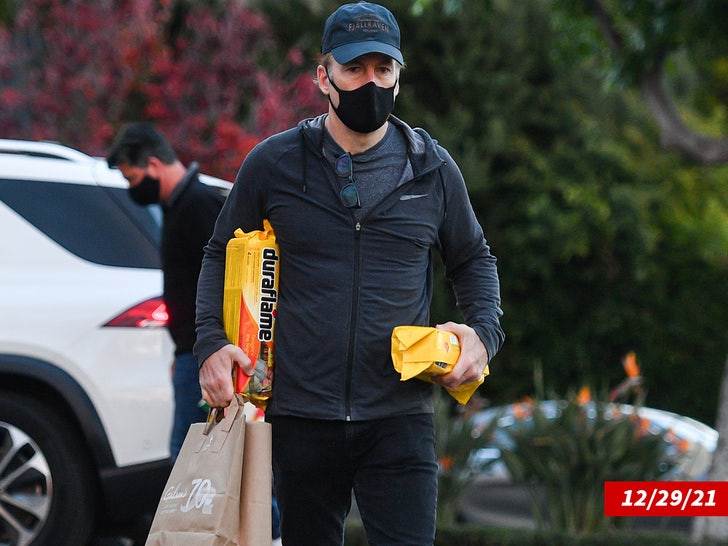 Bob Odenkirk is fully back … just months after almost dying of a heart attack.

The “Better Call Saul” star was out and about Wednesday … shopping for firewood and groceries at an L.A. supermarket.

Speaking of Duraflame — Bob is Dur-able … TMZ broke the story back in July … he collapsed in new Mexico on the set of his hit show. As we reported, it was touch-and-go in the hours following the medical emergency. He wasn’t conscious for awhile, but he has now clearly bounced back and looks great.

After the incident, Bob thanked his fans and especially his doctors, who were able to get him back on his feet by fixing the blockage without surgery.

He took some time off after the heart attack but everything’s now back to normal. 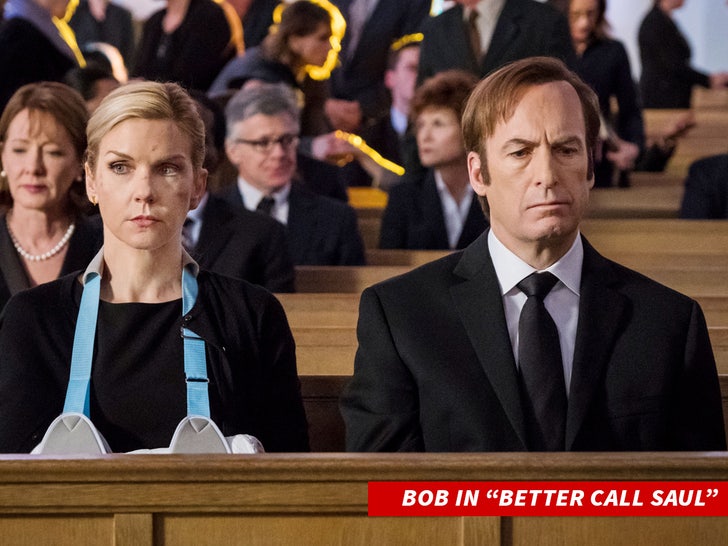 For anyone in a similar situation …. better call Saul’s doc.