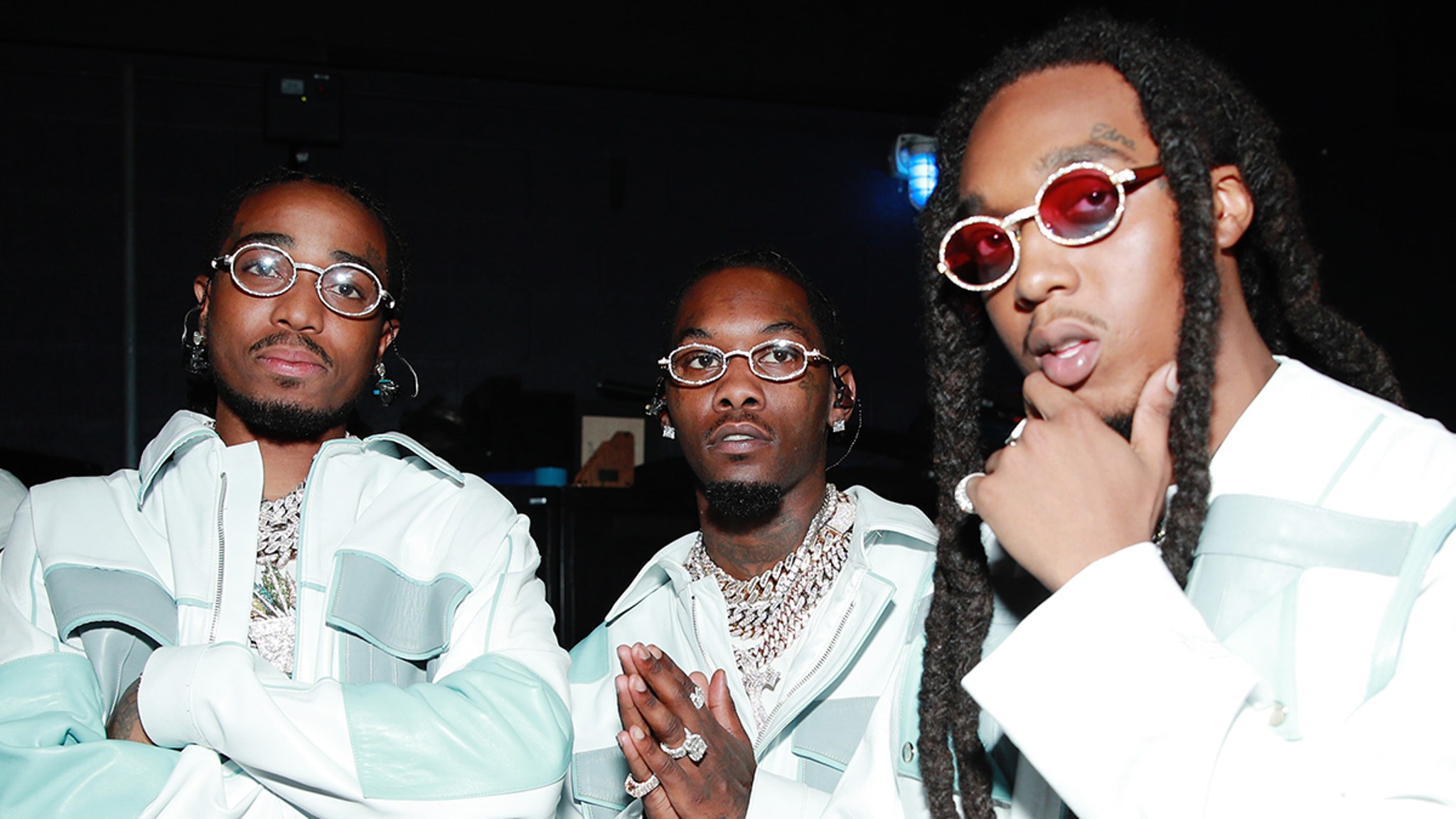 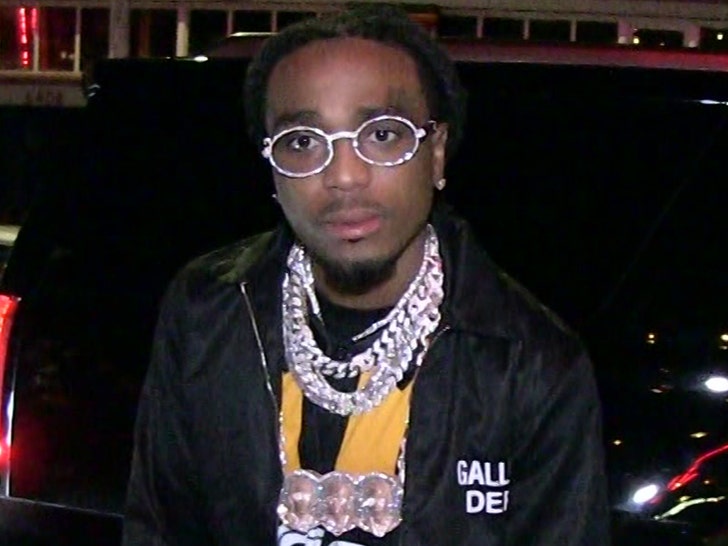 Quavo and his crew beat the crap out of a Sin City limo driver … all because the driver forgot to pick up someone in their group — this according to a new lawsuit.

The Migos rapper is being sued by the limo driver, who claims the alleged beatdown went down July 3 in Vegas.

According to the suit, obtained by TMZ, the driver claims he was hired to take the Migos and their group from a local club to the Virgin Hotel … but he says things went south when the passengers started yelling at him about leaving behind a member of their party. 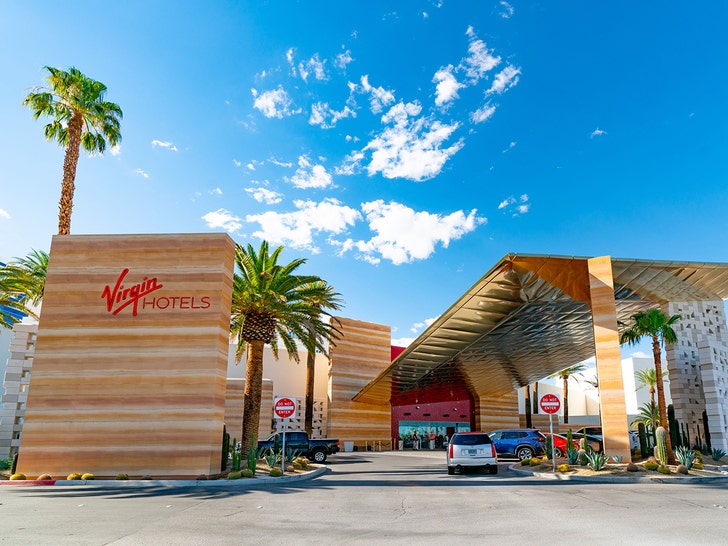 In the docs, the limo driver tried reasoning with his passengers but was told, “shut the f*** up” … and then someone chucked a bottle at him.

The driver claims it escalated, with as many as 5 of the passengers attacking him unprovoked … repeatedly punching and kicking him, leaving him riddled with injuries.

According to the suit, the driver claims hotel staff and security had a front-row seat to the alleged beatdown … but instead of stepping in to stop the fight, they fled for safety inside the hotel.

The limo driver claims the attack left him suffering physical and mental pain and even disfigurement … and he’s going after Quavo, Migos Touring and the hotel for unspecified damages.

We reached out to Migos … so far, no word back.