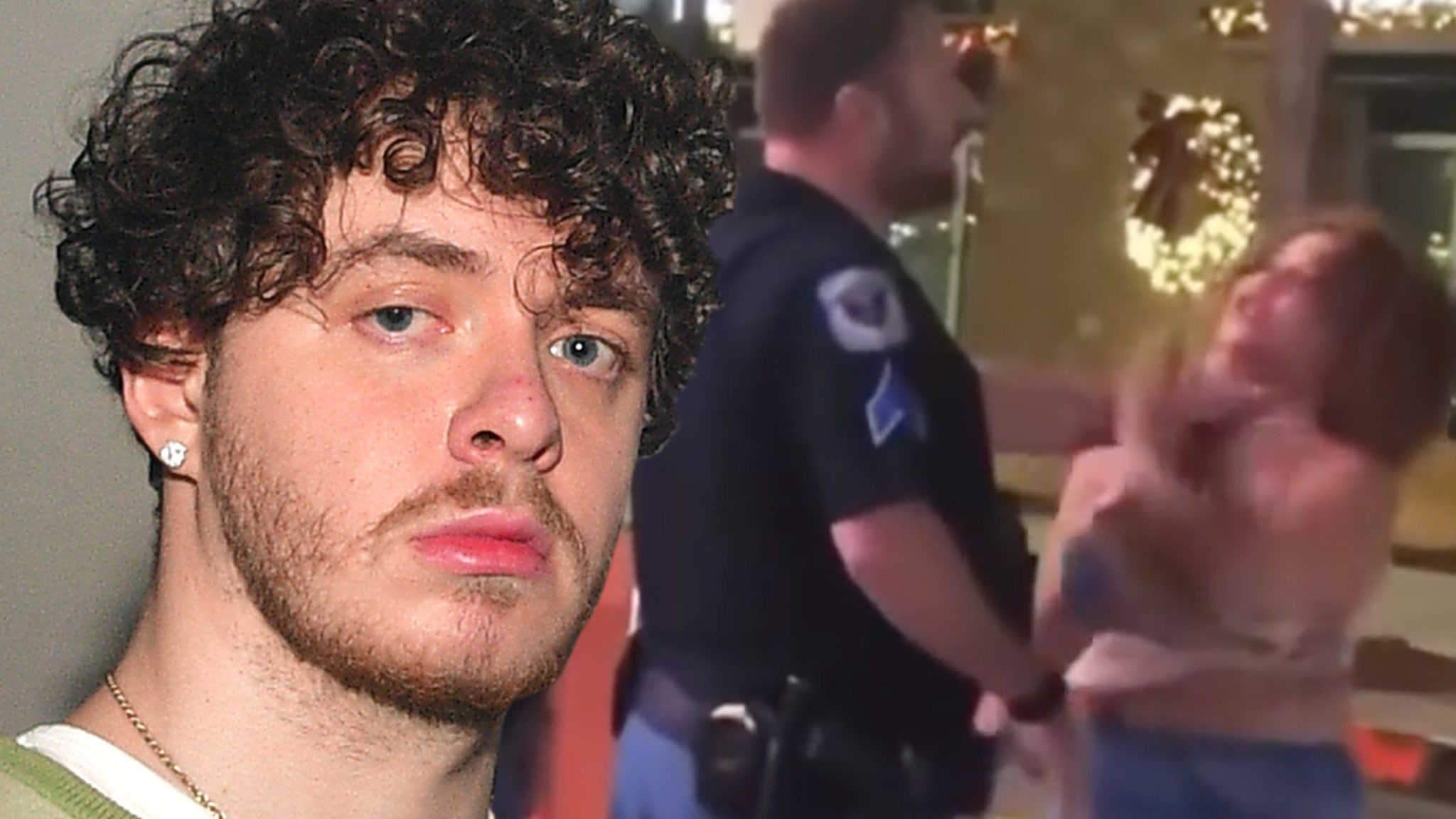 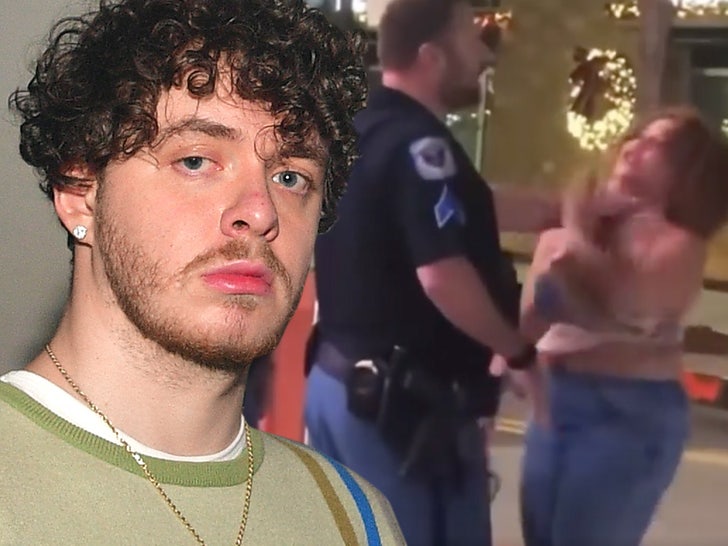 Jack Harlow is gunning for a cop who put his hands on the neck of a woman who wanted to see Jack’s show.

Video of the woman surfaced, in which she was confronted by cops who were not letting her inside the venue in Atlanta on Tuesday night.  You see one of the officers put his hands on the woman’s neck. 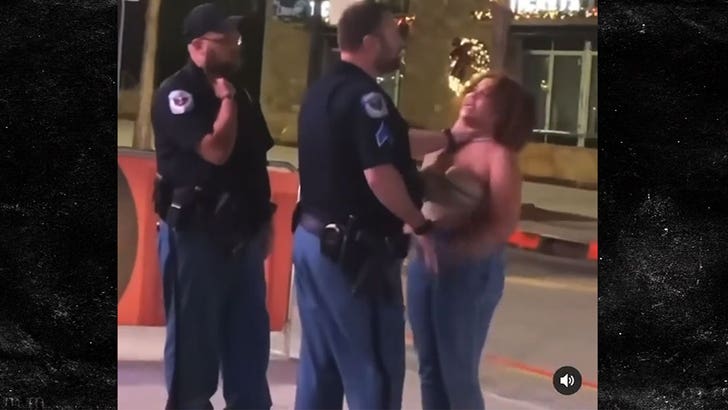 Jack saw the video and was outraged, saying, “… I was disgusted by that cop and all I wanted to do was make something good happen for this girl immediately…I told the world to help me identify her so I could find a way to give her a hug and give her as many tickets to as many shows as she wants.”

Jack went on … “But that’s not enough and its not a solution to a systemic issue that people who don’t look like me have to face. The next step is identifying this police officer and getting him unemployed as fast as we can. Assaulting a young woman and putting his hands on her neck is sickening.” 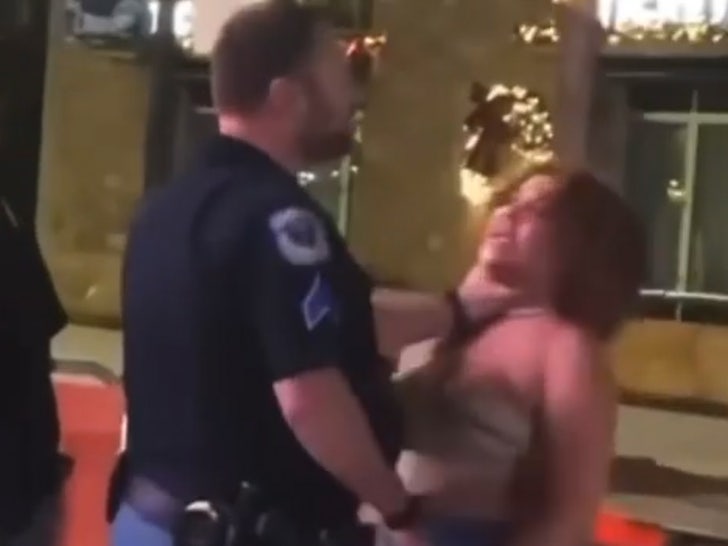 The cop is a member of the Cobb County PD.  We reached out for comment … so far, no word back. 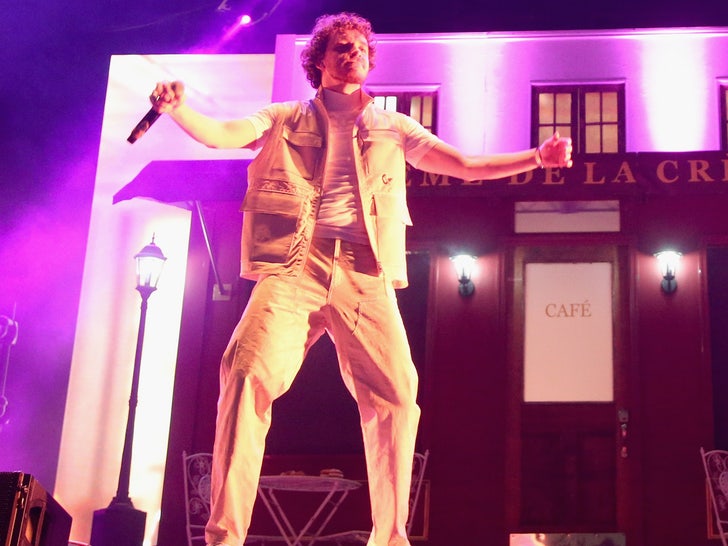 Jack wanted to send a message … “I look out in the crowd every night and see black women in my front row…screaming my lyrics, traveling to see me, supporting me, riding for me. I want this woman, and every black woman that supports me to know – I am so sorry. I want you to be protected and I want this guy to lose his job so f***ing fast. I love you. Let’s find this officer.”

Jack’s in the middle of his Crème de la Crème Tour.