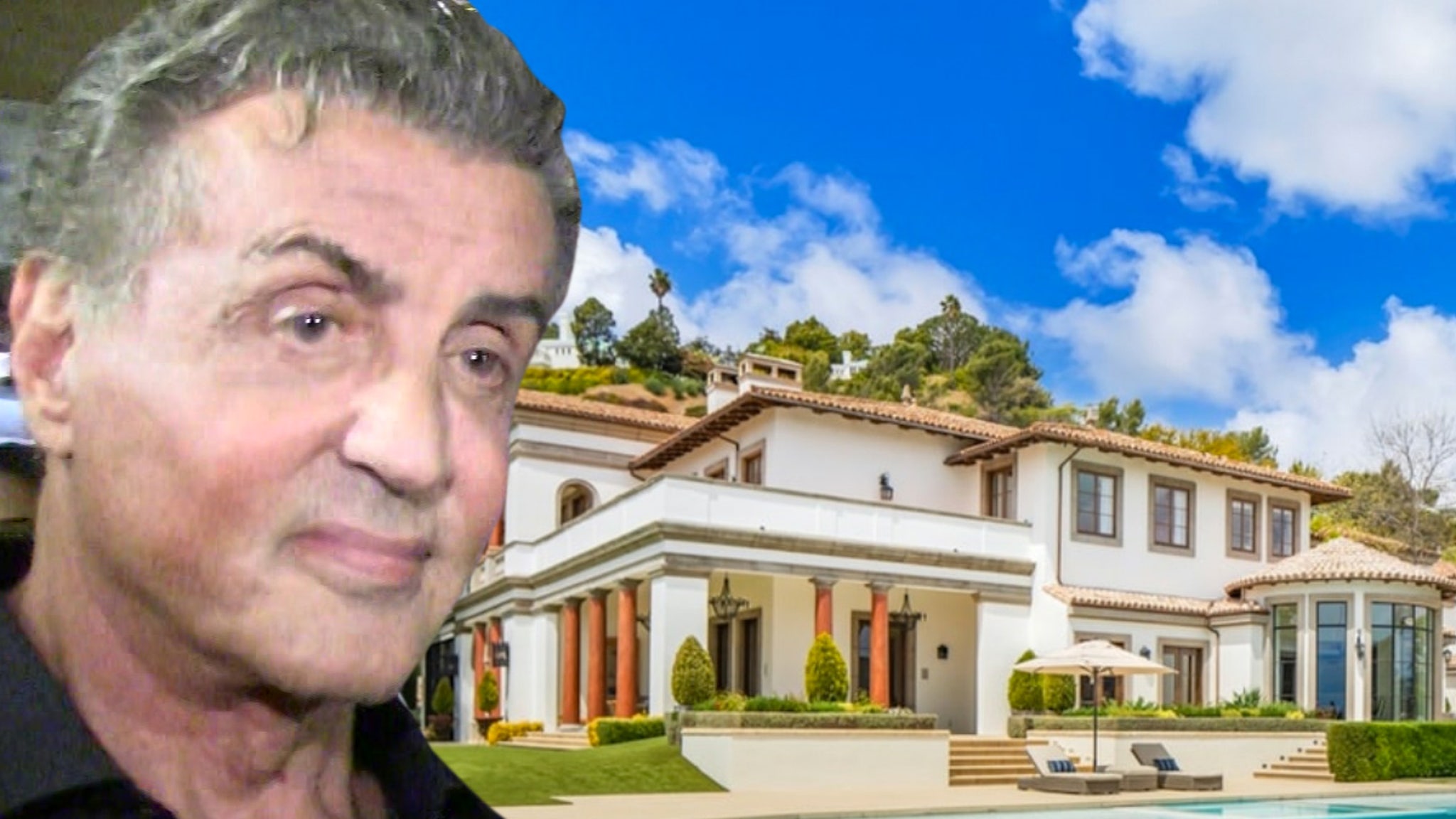 Maybe the biggest celebrity house sale of the year is going down in Bev Hills, because TMZ has learned Adele is about to become the owner of Sylvester Stallone‘s awesome estate, and she’s getting it for a steal.

Sources with direct knowledge tell TMZ … Adele is in escrow for Sly’s massive home, tucked away inside Beverly Park — a super-exclusive, gated community riddled with celebs. 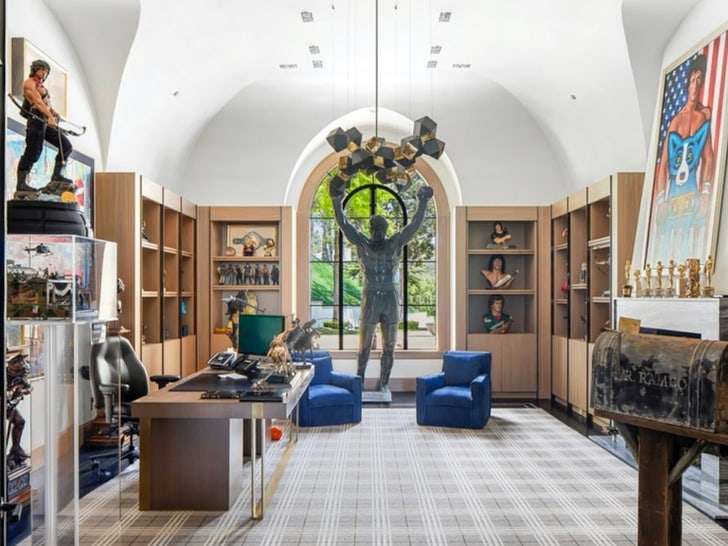 Now get this … our sources say Adele is paying $58 mil for the property. Yes, that’s a fortune, but it was listed at $80 mil. In fact, back in February, Sly initially listed it for $110 mil but there were no takers. Multiple real estate sources tell us, $58 million for this property is, as one source put it, “an outright steal.”

Sly bought the house back in the 90’s … he and others have referred to it as “The house that Rocky built.” 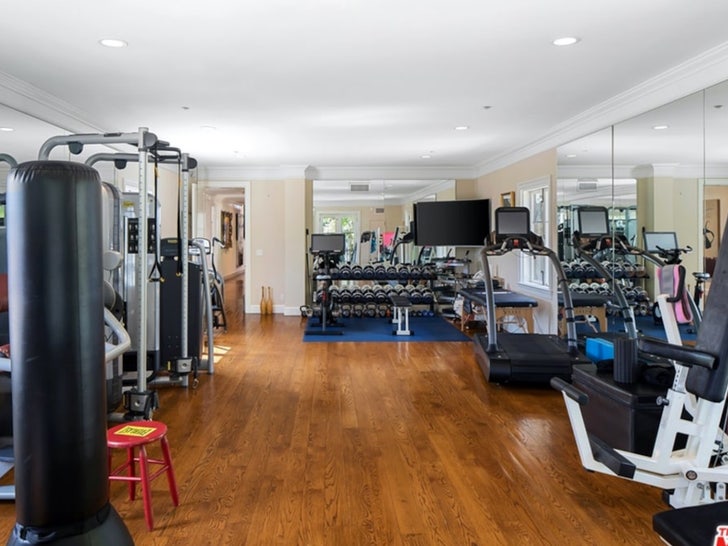 It’s one of the largest properties in Beverly Park, sitting on 3.6-level acres with insane, jetliner views of the city below. 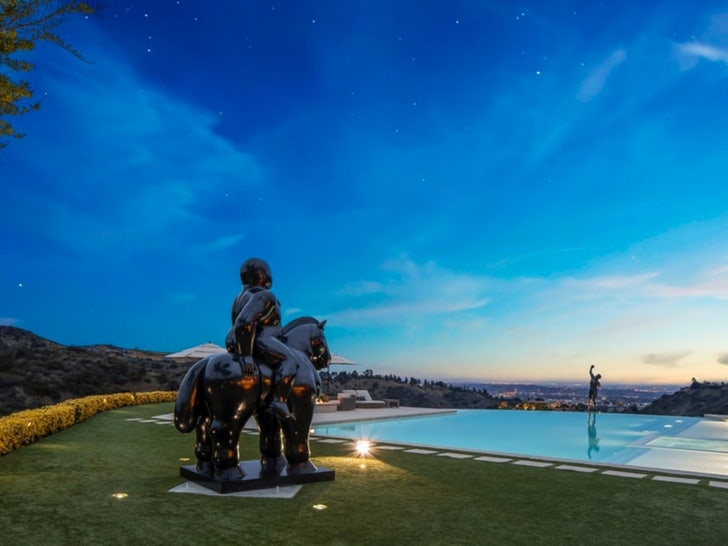 Now Adele owns 2 properties nearby, in the Hidden Valley area of L.A. We’re told she wanted a bigger house … and that she’s getting. BTW … remember she said she’s living in L.A. because real estate in London is too expensive? Well, $58 mil ain’t chump change!!!

As we reported, Sly and his fam have moved to Palm Beach, Florida, where they scooped up a massive estate for $35 mil. That house has 13,200 feet of living space, 7 bedrooms, 12 bathrooms … all the bells and whistles. 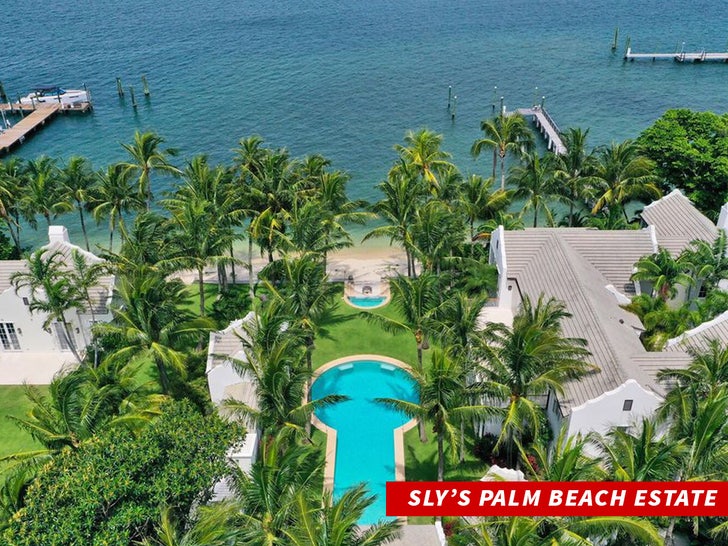 Adele is currently in the middle of the inspection phase of escrow. If all goes well, the deal closes later this month.