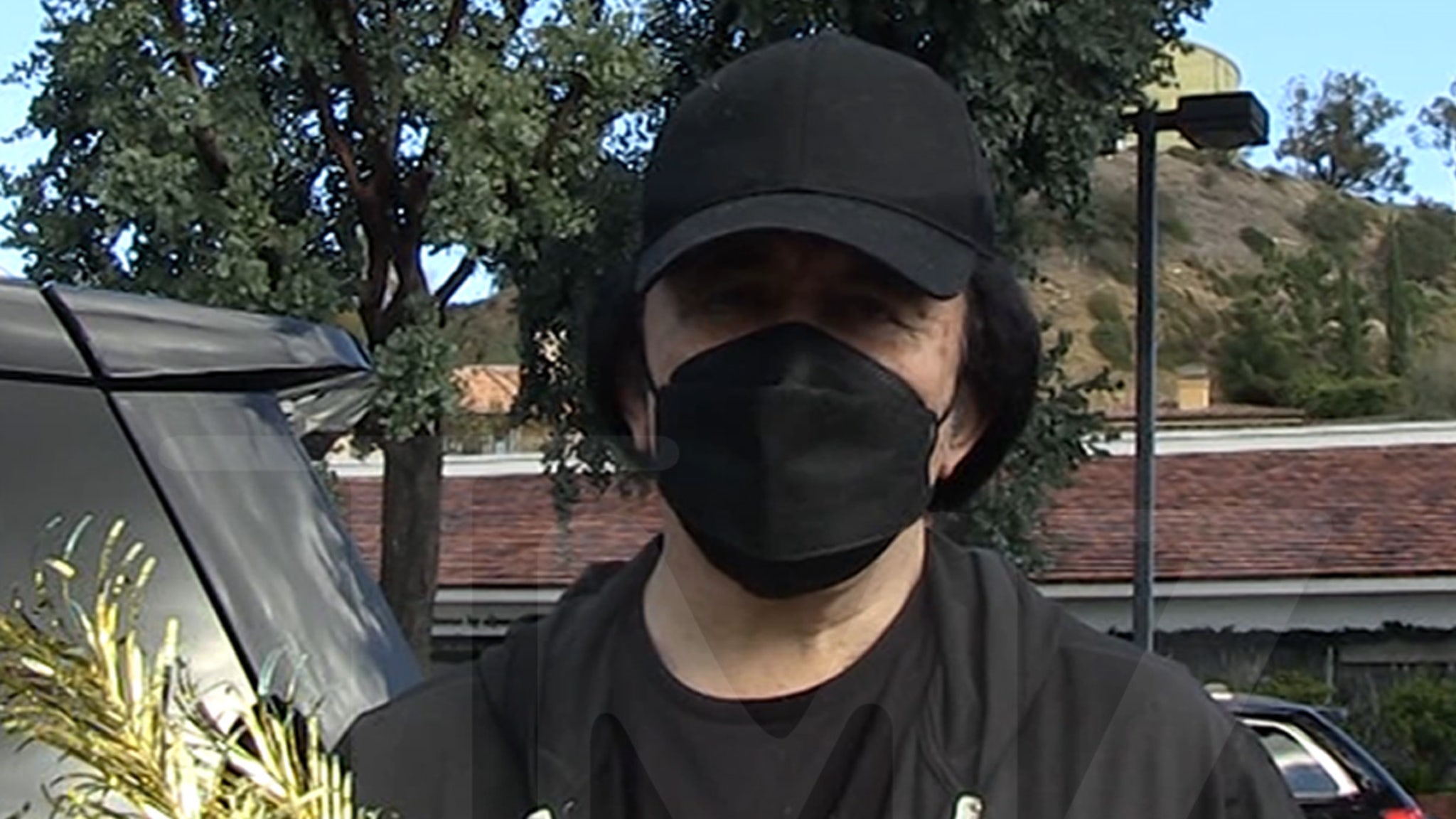 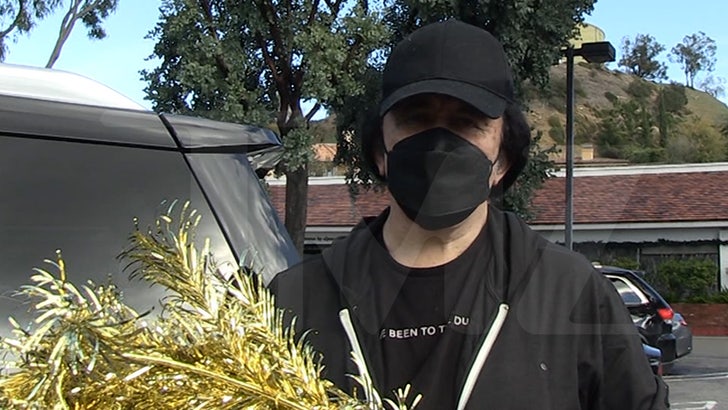 Gene Simmons is defending David Foster for praising his wife Katharine McPhee‘s post-baby figure … and he’s got a strong message for anyone hating on the couple.

We got Gene at Beverly Glen Deli on New Year’s Eve and asked him about the firestorm David ignited when he took to social media to applaud his wife for losing the baby weight.

Gene says David absolutely should be saying wonderful things about his wife … and ditto for anyone in a loving relationship. 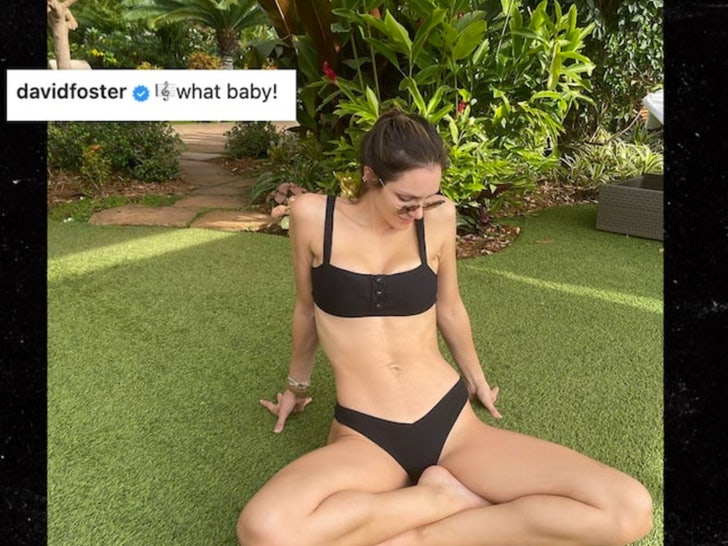 As we reported … David recently posted a pic of Katharine in a bikini with the caption, “what baby!” He’s referencing Katharine giving birth back in February and since looking fit and toned … but lots of folks pounced, claiming he was out of touch.

Gene thinks it’s mostly women attacking David and Katharine … he’s got some reasons why he thinks men aren’t behind the hateful comments … and says women need to be kinder to other women, if for no other reason than karma.

For her part, Katharine says the online trolls are being “overly sensitive” and says folks need to “get a life” … and Gene echoes some of those sentiments.

Gene says David should keep showing off his beautiful wife, no matter the outside reaction … and he’s also got some sage advice for any married couple.