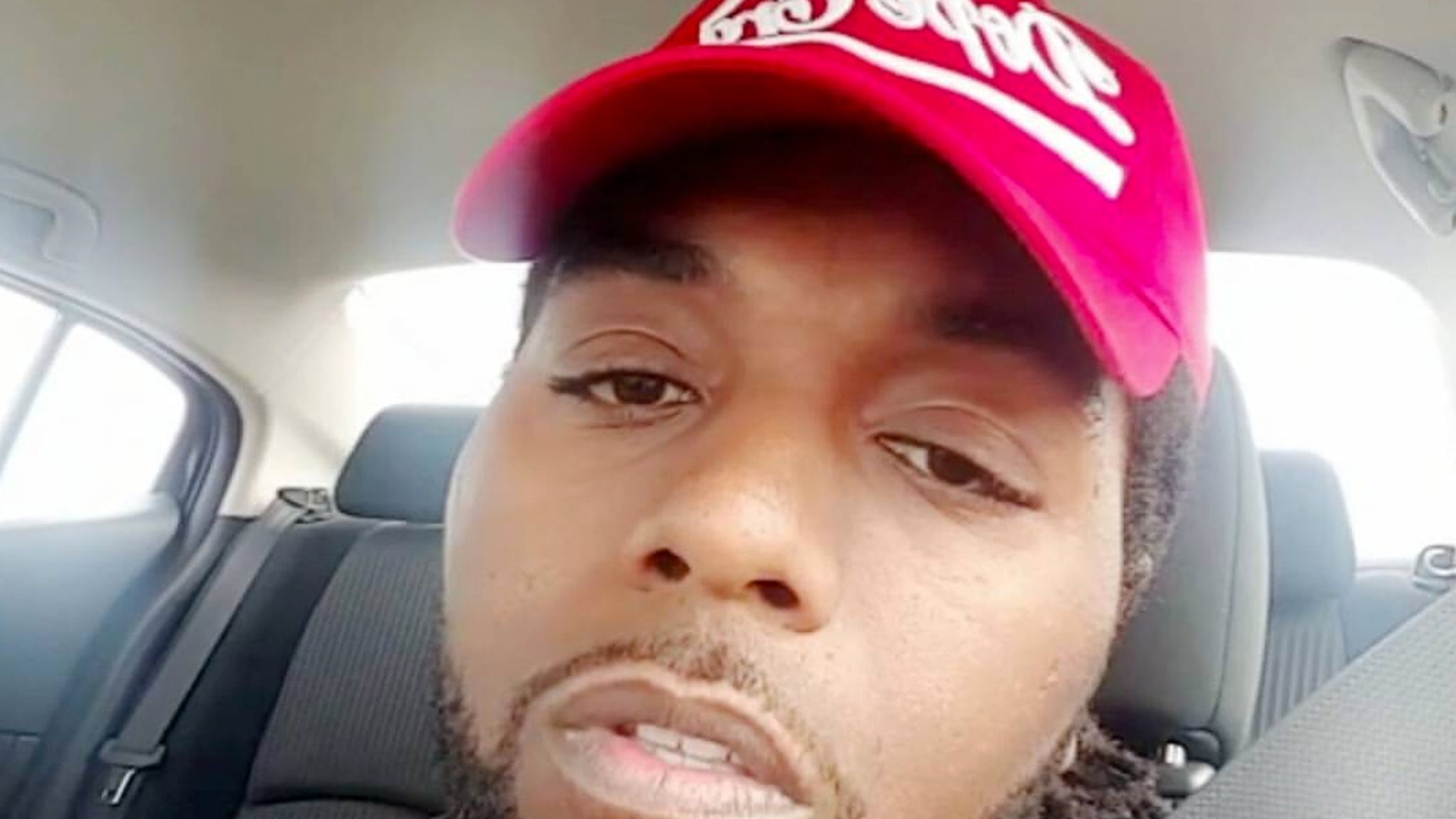 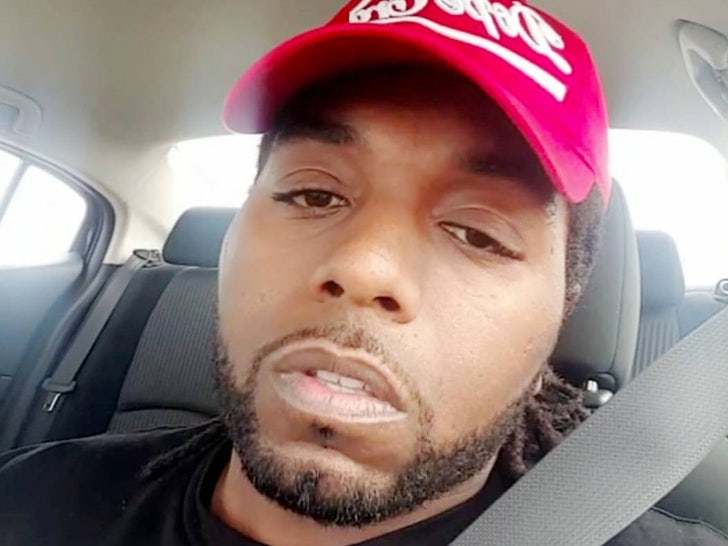 Traxamillion — a Bay Area hip-hop producer who was instrumental to the hyphy movement — has reportedly died.

The blog account Thizzler On The Roof broke the story, writing … “Rest In Peace @traxamillion The San Jose producer who helped create the “Hyphy” sound passed away today. This is a huge loss for Northern California We send our condolences to his family & loved ones. #RIPTraxamillion.”

Rest In Peace @traxamillion 🙏🕊️ The San Jose producer who helped create the “Hyphy” sound passed away today. This is a huge loss for Northern California 💔 We send our condolences to his family & loved ones. #RIPTraxamillion pic.twitter.com/I3k4NsUq5M

No info was provided on the circumstances of his death, or where he may have passed exactly. We’re working to confirm the news. With that said, this appears to have been sudden — because the guy was posting on social media regularly prior to this.

In any case … Traxamillion certainly left his mark on the area and the local culture, which went well beyond the Bay as far as music is concerned. During the mid-to-late 2000s, the hyphy movement was worldwide … and Trax was a seminal part in forming the sound.

Some of the notable songs he’s produced … Keak Da Sneak‘s “Super Hyphy” and “On Citas,” Mistah F.A.B.‘s “Sideshow” and “Da Yellow Bus,” The Pack‘s “Club Stuntin,” Izz Thizz‘s “Gas, Skrape,” The Jacka‘s “From the Hood,” Dem Hoodstarz‘s “Grown Man Remix” … and many others.

Trax will perhaps best be remembered for his compilation album “The Slapp Addict,” which featured a number of Bay Area artists … including legends like Clyde Carson, Turf Talk, San Quinn, Zion I, as well as many of the above-mentioned rappers.