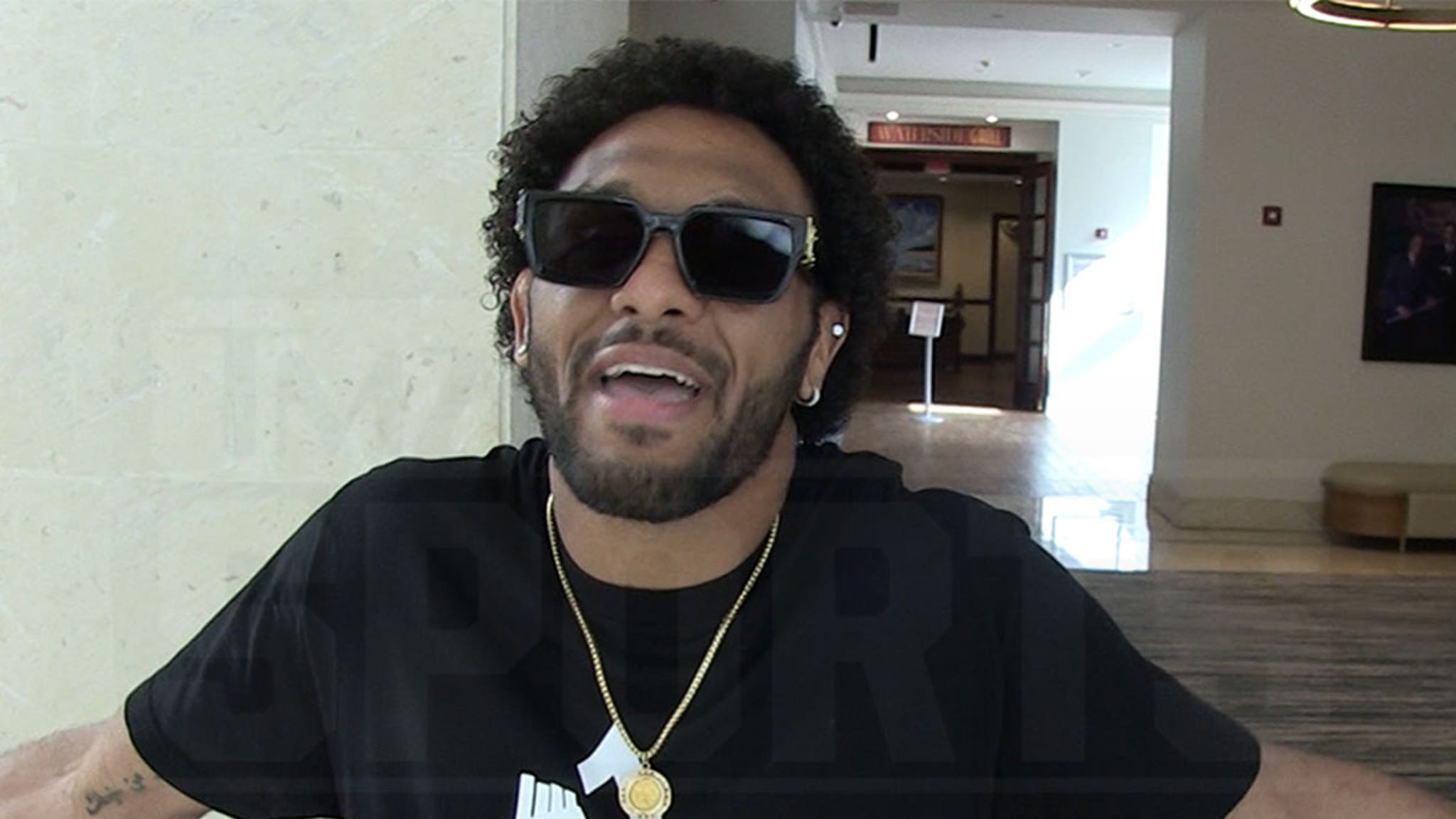 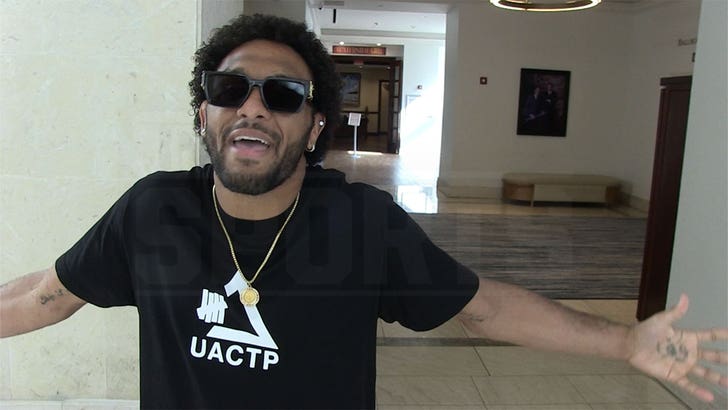 AJ McKee has conquered the cage … and now the Bellator champ tells TMZ Sports he wouldn’t mind spending time in a ring boxing against arguably the 2 biggest combat sports athletes in the world.

We talked to the 26-year-old undefeated MMA star at the Jake Paul–Tyron Woodley boxing match in Tampa … and we asked AJ about all things his combat sports career.

We then asked about McGregor … and AJ says he’s down to box the Irish superstar — or anyone else. 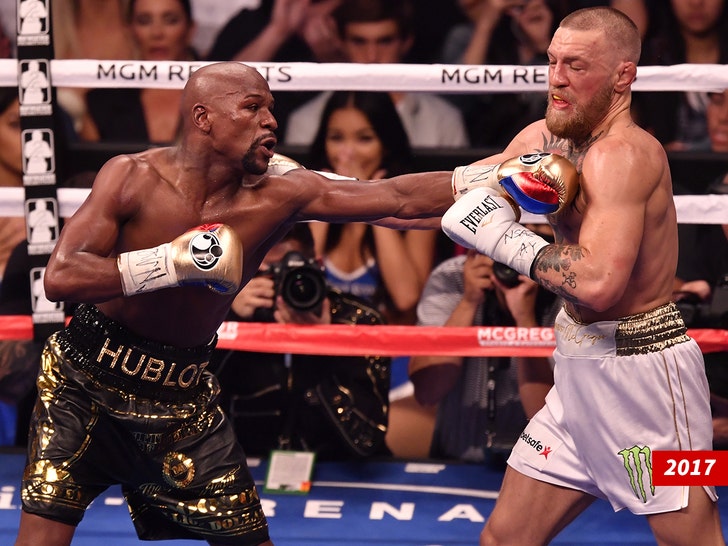 Of course, Floyd and Conor boxed in 2017 … a fight Mayweather won by TKO. It was one of the biggest sports events ever. Floyd then went on to box Japanese kickboxer Tenshin Nasukawa and Logan Paul.

Now, about McKee’s day job as Bellator champ. We asked him where he goes from here … after beating fellow badass Patricio “Pitbull” Freire, winning the promotions 145 lb. million dollar tournament.

“I would like to be double champ,” AJ says.

“Becoming double champ is definitely bucket list. Be a champ-champ and then see where the path lies after that.”

But, promotions aside — UFC, Bellator, ONE, PFL — who’s the best 145 pounder on the planet?

McKee says he’s all about finding out … if that means scrapping with guys like Brian Ortega, Max Holloway and Alexander Volkanovski.

“Send the contract, bro. I’m gonna sign it. Cross-promotion, any promotion, backyard bully stuff. I’m just about the fight. I love to fight, outside of the money, the fame, the clout, clearly that’s not what I do it for.”

“It’s just to be the best athlete in the world and I know I’m the best 145 pounder in the world, if not one of the best mixed martial artist.”