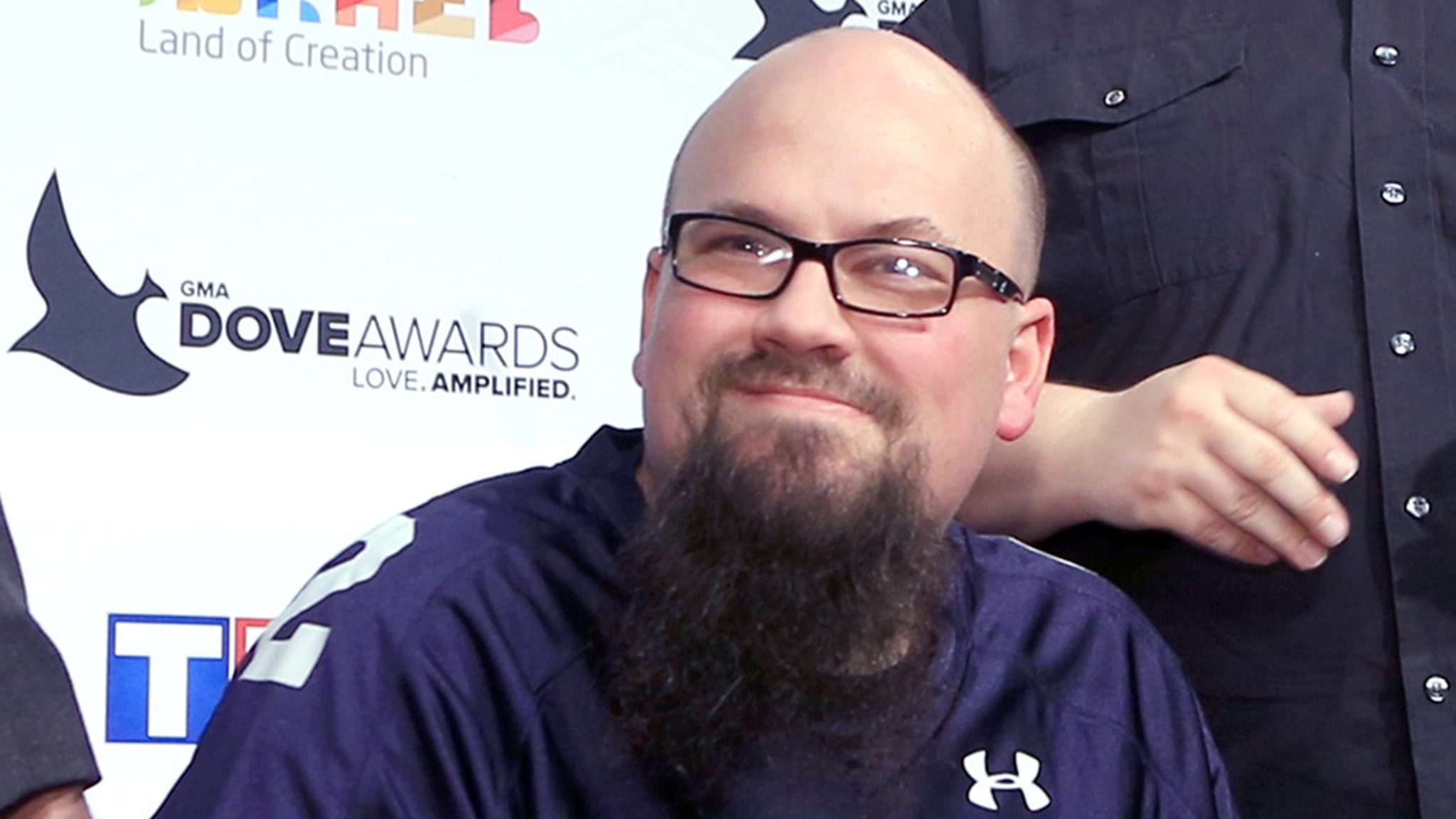 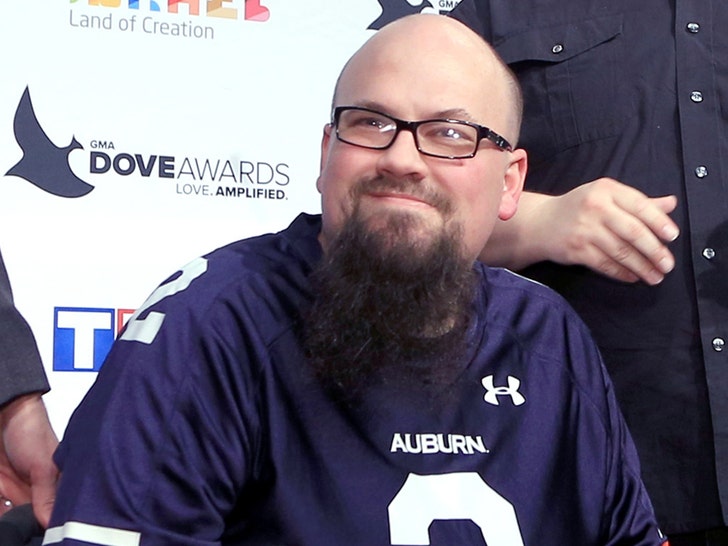 In a heartfelt message on Instagram his brother and fellow band member, Mike, shared the tragic news … “I’m sorry to bring this news, but I am excited to celebrate where he is right now. My brother Jay went to be with Jesus just a couple hours ago.”

Jay was a bass player and vocalist for the Christian band and had a history of health complications. Back in 2016, he was rushed to the hospital and had to get both feet amputated to fight an infection in his body. 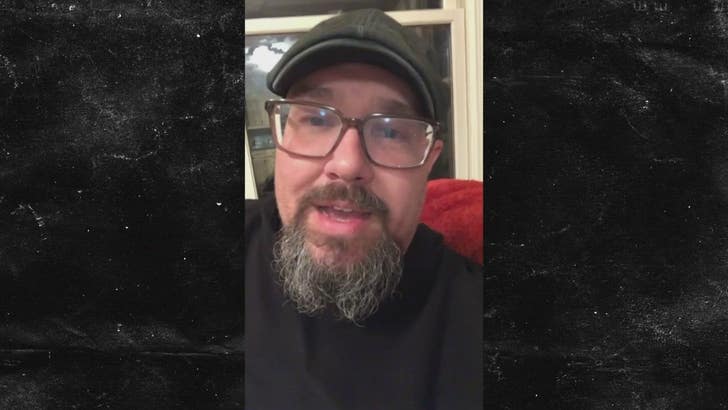 In his message, Mike thanked everyone for their prayers and support for his late brother throughout his battles with his health … “you’ve seen him walk the uphill battle and you guys helped carry him through so much.”

“Even though COVID took his last breath, Jesus was right there to catch him,” he said. 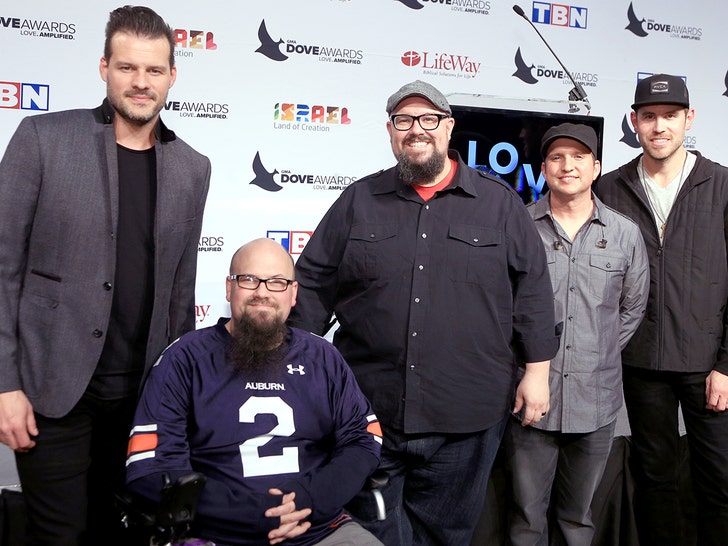 Big Daddy Weave started in 1998, dropping their first album in 2001 and touring with big hits in the Christian music scene ever since.

Mike talked about his brother’s impact — “The Lord used him in such a mighty way out on the road for many years.”

He says their family will deal with the heartache “as it comes” but for now, they are turning to their faith to celebrate Jay … “The prayers of healing can now turn into prayers of thanksgiving now that Jay is in God’s presence.”