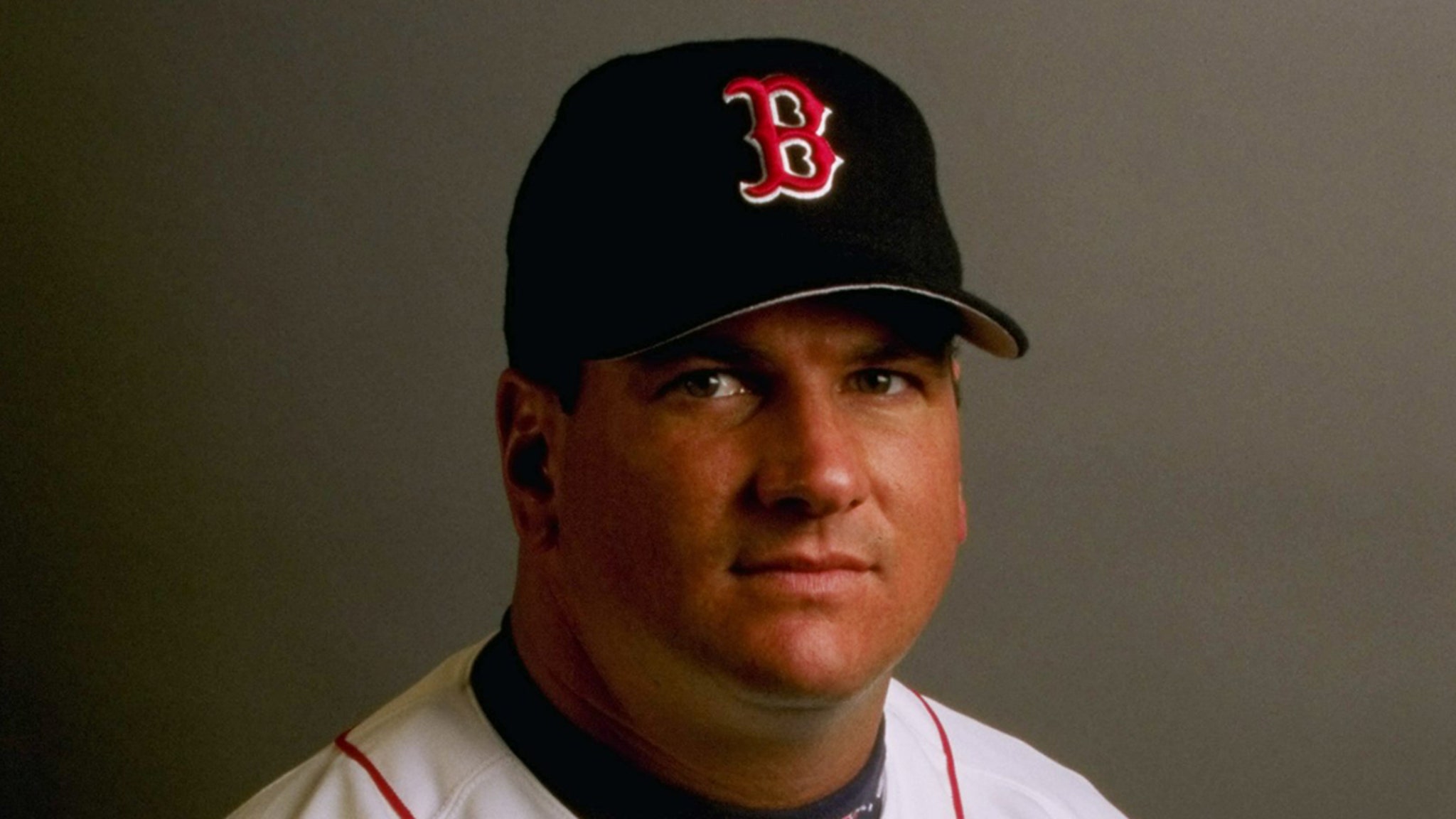 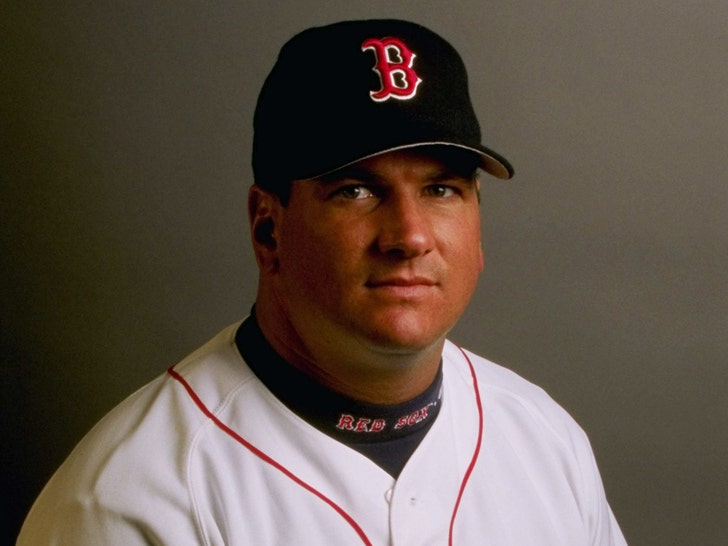 Former MLB pitcher Jim Corsi passed away early Tuesday morning after a battle with liver and colon cancer. He was 60 years old.

The sad news comes just one day after an interview was released … where Jim said, “I’m at peace. I know if I die, I’m going to a better place,” according to Steve Burton of WBZ TV.

On Tuesday, Burton confirmed Corsi passed away overnight with his family at his side.

In the interview that aired Monday, Corsi — who had been battling Stage IV liver cancer and terminal colon cancer — urged people to stay on top of their health, something he wished he did a better job of in his younger years.

“I made a mistake when I was younger by not getting a colonoscopy,” Corsi said.

Former Red Sox pitcher Jim Corsi passed away from cancer peacefully overnight with his family by his side.

Way to finish strong Jim. Rest in peace my friend. We love you. #WBZ pic.twitter.com/9D4m5gS6Zn

“I was a professional athlete and thought I was invincible, strong. You’re not. Cancer is not prejudice to anybody.”

But, despite his bout with cancer, Jim still managed to walk his daughter down the aisle during her wedding in October 2020 … a moment he said he’ll never forget. 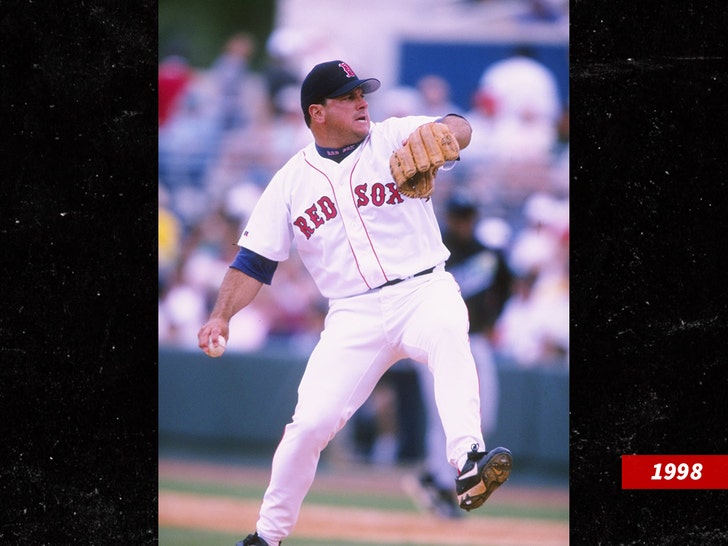 Corsi — who was drafted by the Yankees in 1982 — played for five different teams … but he spent most of his time in the big leagues with the A’s and Red Sox.

During his MLB career, Corsi posted a career ERA of 3.25 and a 22-24 overall record as a relief pitcher.