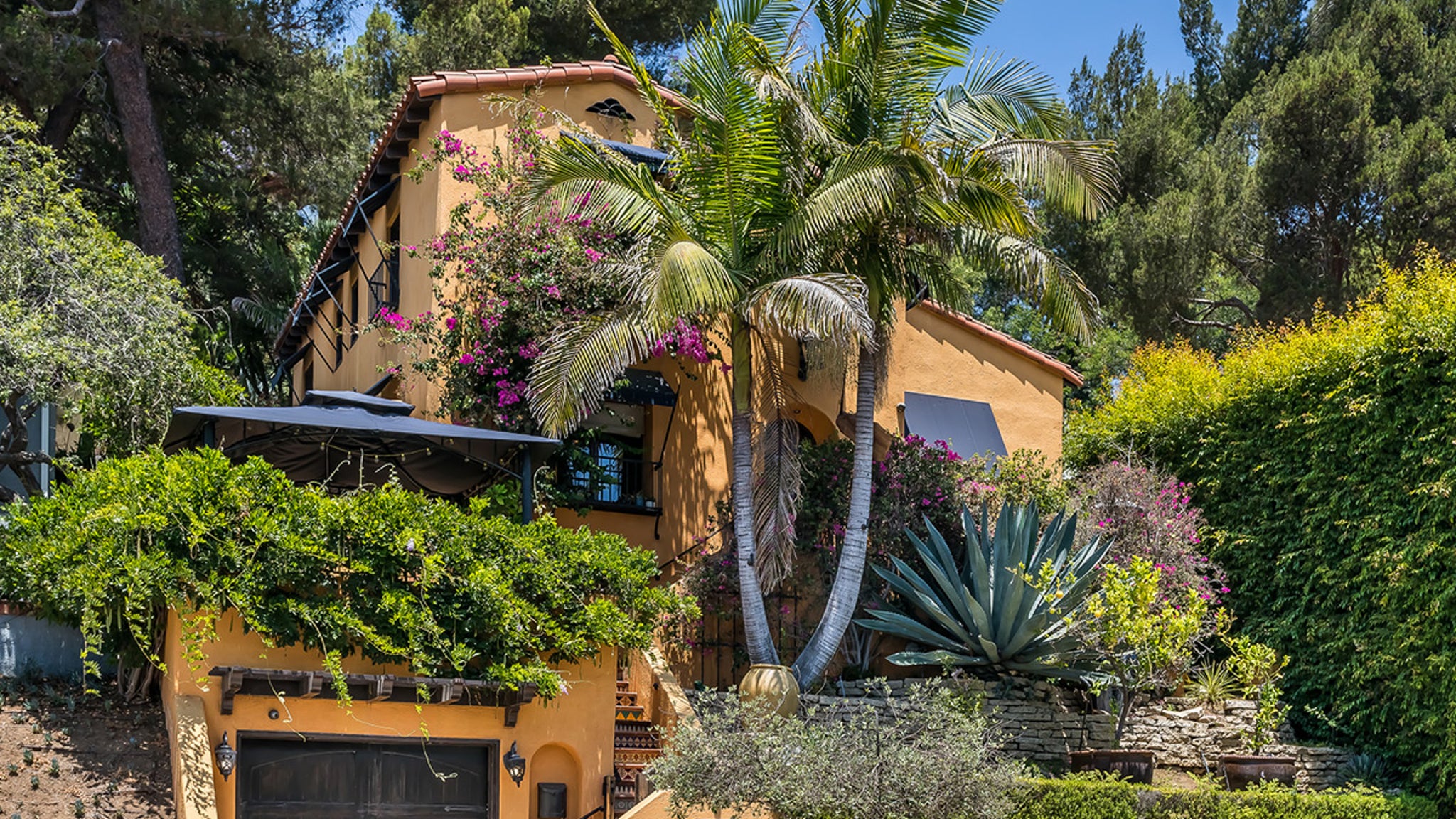 Garrett Hedlund and Emma Roberts are outta the L.A. pad he bought before they hooked up, as they settle into parenthood in a new hood … TMZ has learned.

Garrett stands to make a little dough off the 3 bedroom, 3 bath home he purchased in 2017 for $1.6 million. We’re told he just sold it for $2 mil and the new owner’s getting a charming Los Felix spot — originally built in the 1920s — with lots of updates. 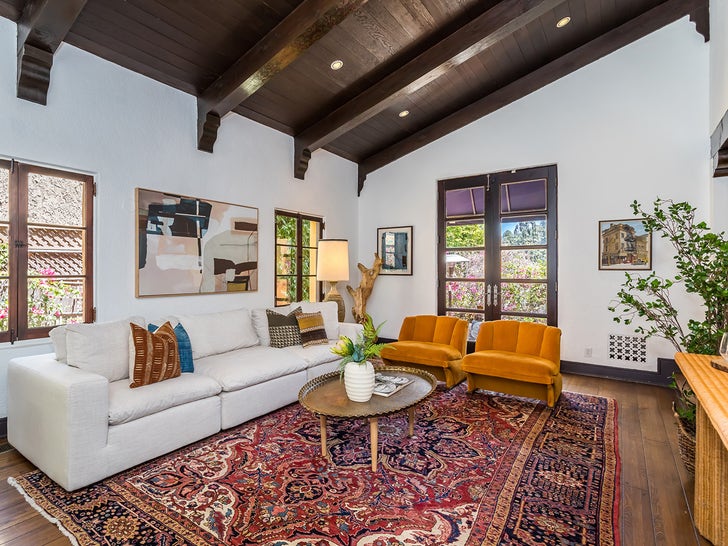 The house sits on a hillside, so the backyard patio is a great area for outdoor entertaining … with plenty of shade from surrounding trees. 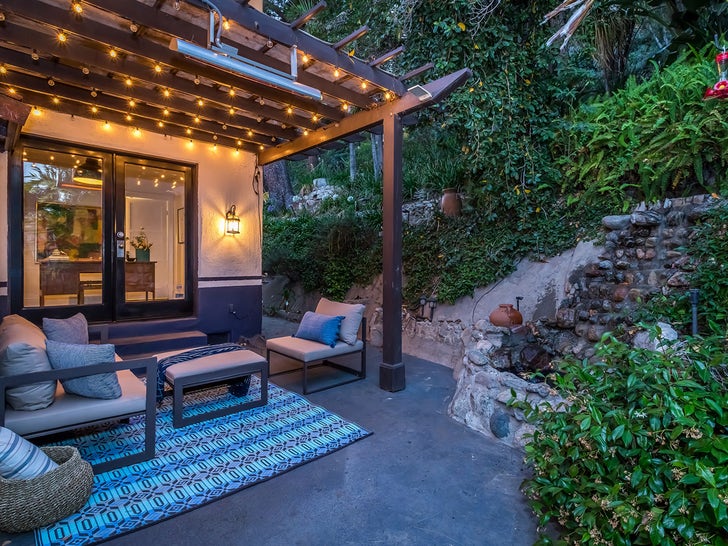 As you may know, Garrett and Emma started dating back in 2019, and last year they had their first kid together … a baby boy they named Rhodes. 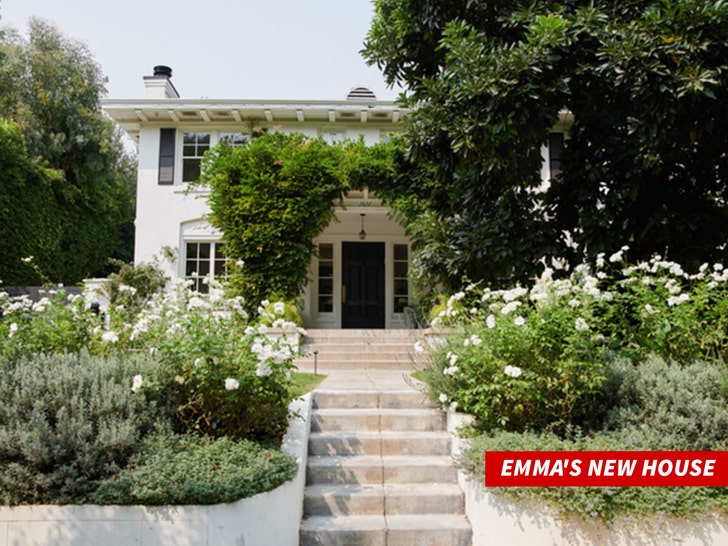 Not long after she gave birth, Emma scooped up a 3 bedroom house in Hollywood, reportedly for just over $3 mil — and we’re guessing this is where the couple will be co-parenting and co-residing, now that Garrett’s unloaded his bachelor pad.