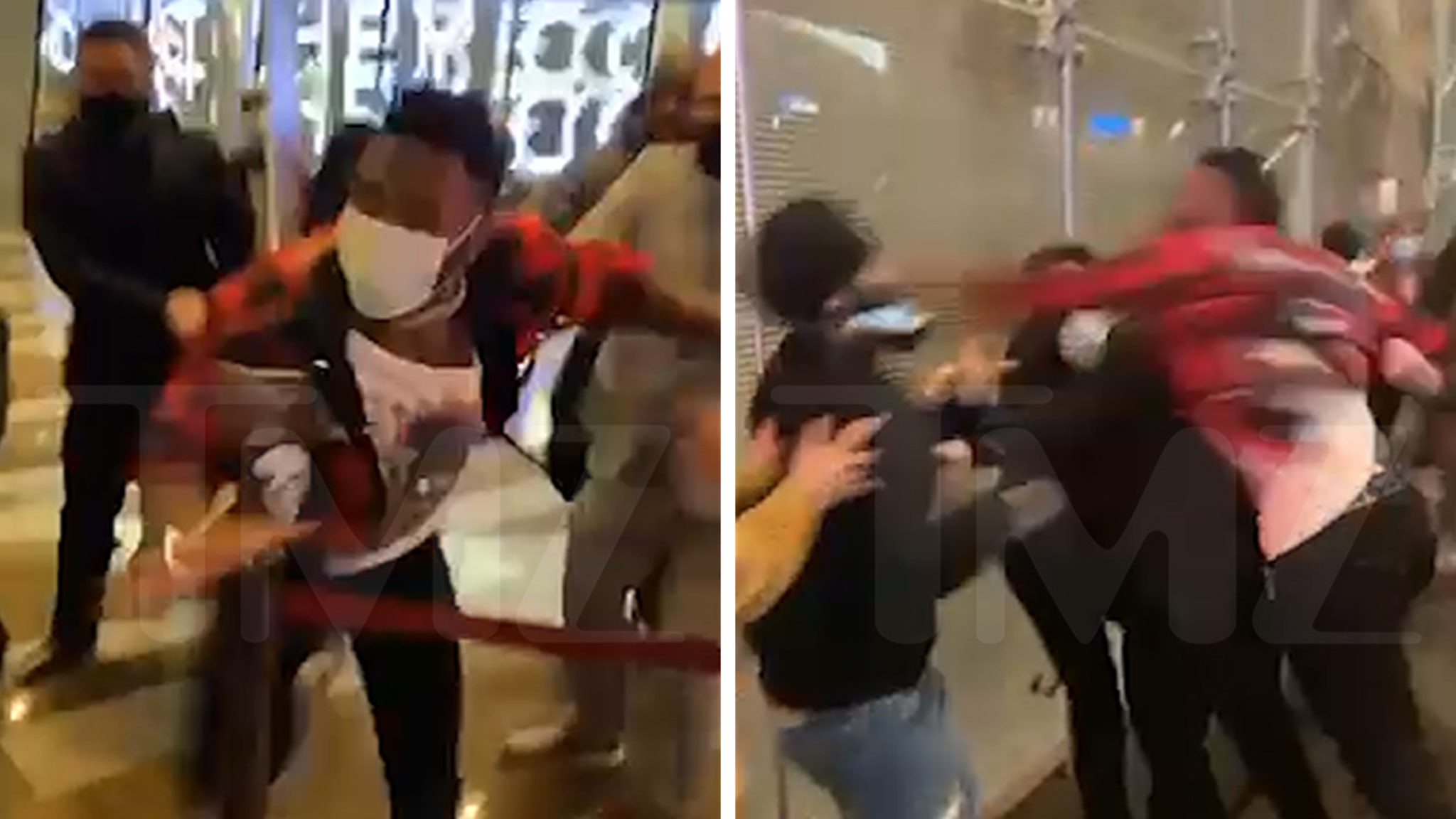 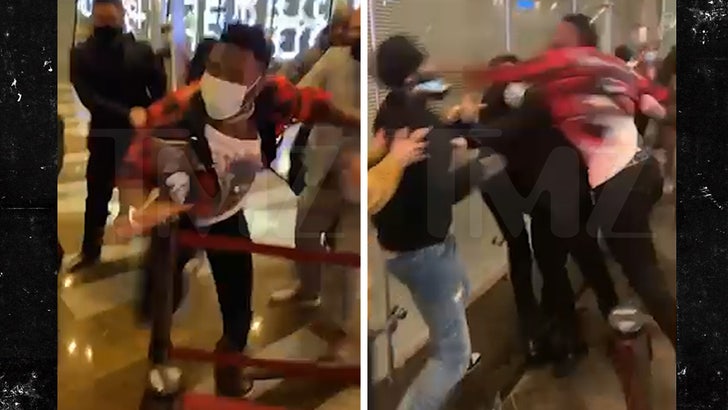 Jason Derulo has a zero-tolerance policy for being mistaken for another R&B superstar — so much so, he attacked 2 guys at a Las Vegas hotel for calling him … Usher.

Law enforcement sources tell TMZ… cops were called to the ARIA hotel during the early hours of Tuesday morning after Derulo threw fists with the men. 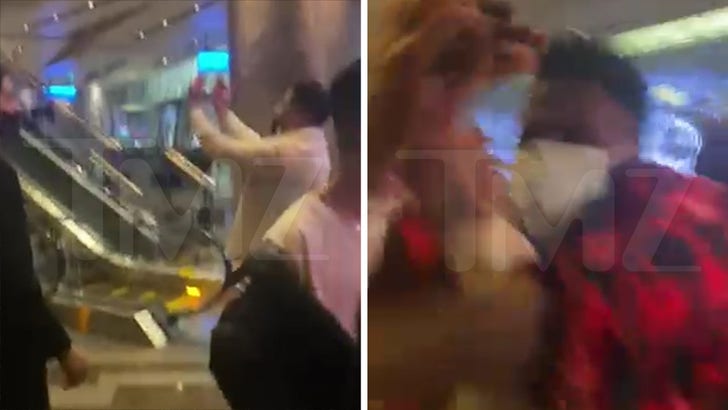 Eyewitnesses tell us Derulo and one of the men were passing each other on an escalator when the guy seemed to troll Derulo by yelling, “Hey, Usher! F*** you, bitch!!!” That’s when Derulo got pissed and punched him right in the face, sending the dude to the floor. 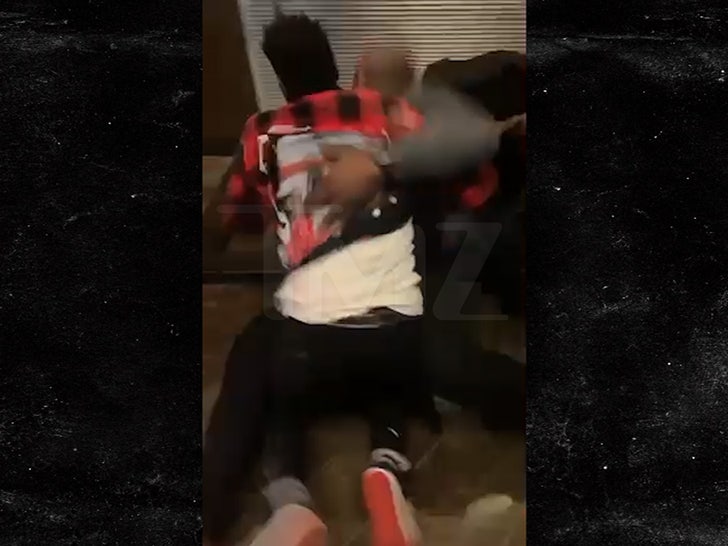 It didn’t end there … Jason allegedly also slapped the second guy moments later, and security had to step in to break up the scrum. You can see part of the fight in the video … even though Jason was walking with a large dude, perhaps his bodyguard … he still charged directly at the guys after the Usher line.

At the time, the 2 victims did not want to press charges, but there’s always the possibility of a lawsuit. Either way, they have up to one year to change their minds and move forward with charges. Jason did get a trespassing notice from ARIA, and was removed from the property.

We’re told the injuries didn’t require any hospital visits, even though the 2 guys appeared to spill some blood from facial wounds. We’ve reached out to a rep for Jason … so far, no word back.