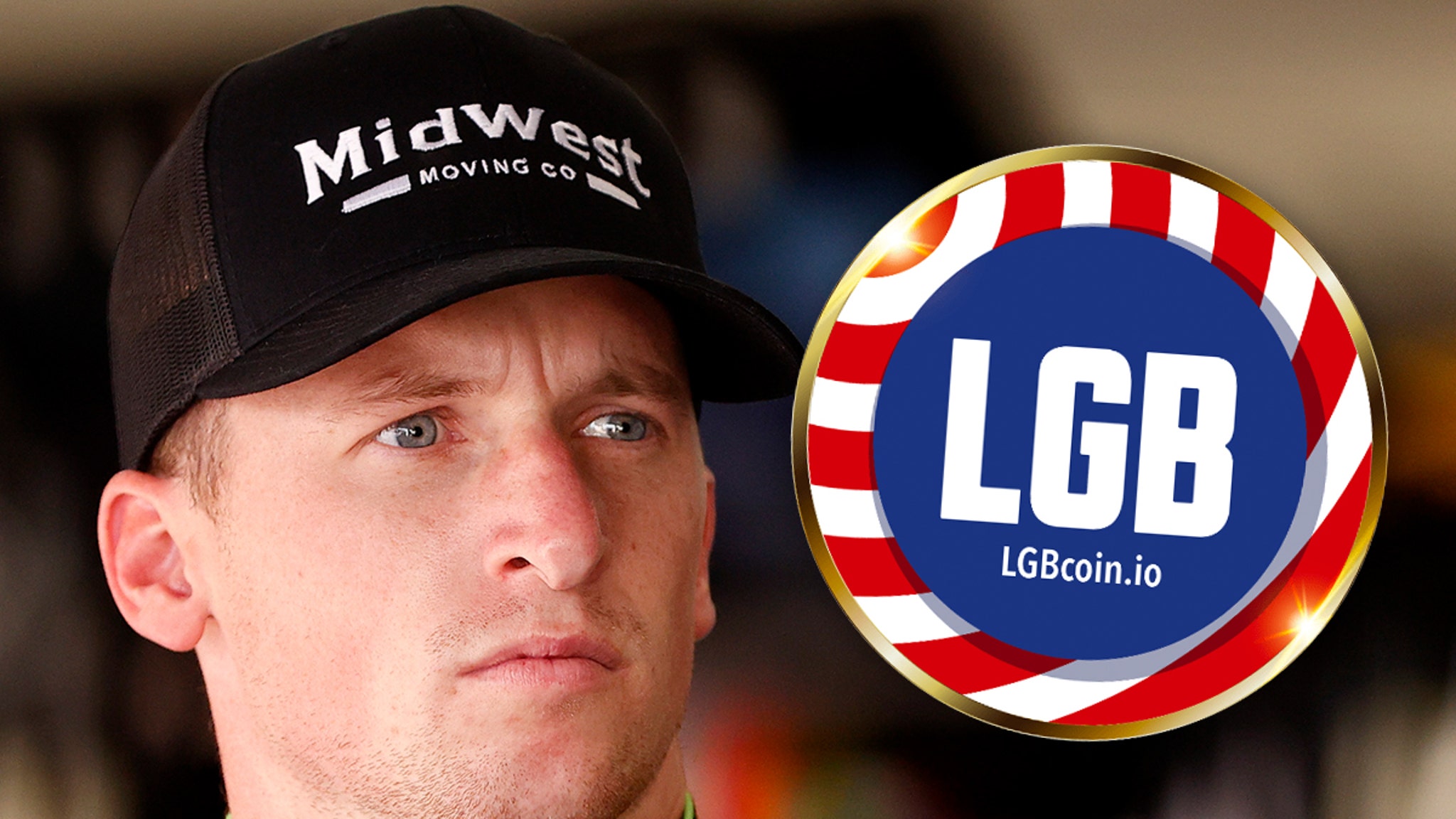 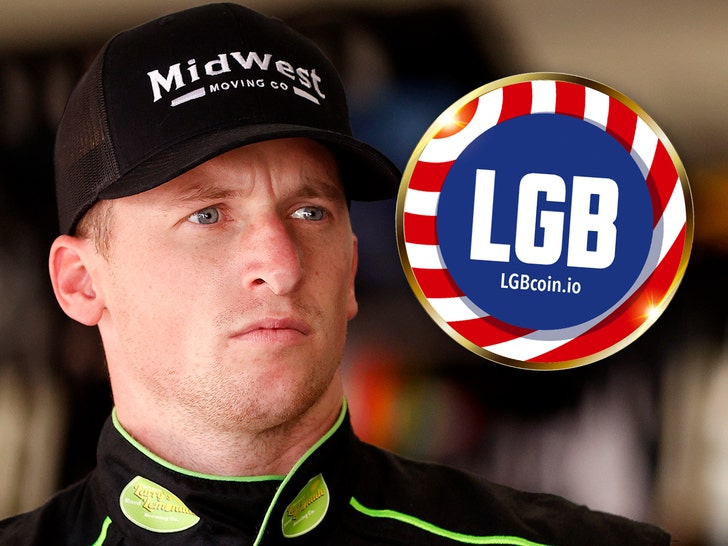 The racing org. has yet to confirm the decision … but Brown’s Brandonbilt Motorsports team was highly upset with the call, releasing a lengthy statement on Wednesday.

“NASCAR did not speak with Brandonbilt Motorsports prior to making their decision to rescind the approval and multiple attempts to set-up a conversation to address this matter went unacknowledged,” the team said … adding it went through all proper protocols to get the A-OK from the org. before Brown’s new car debuted last week. 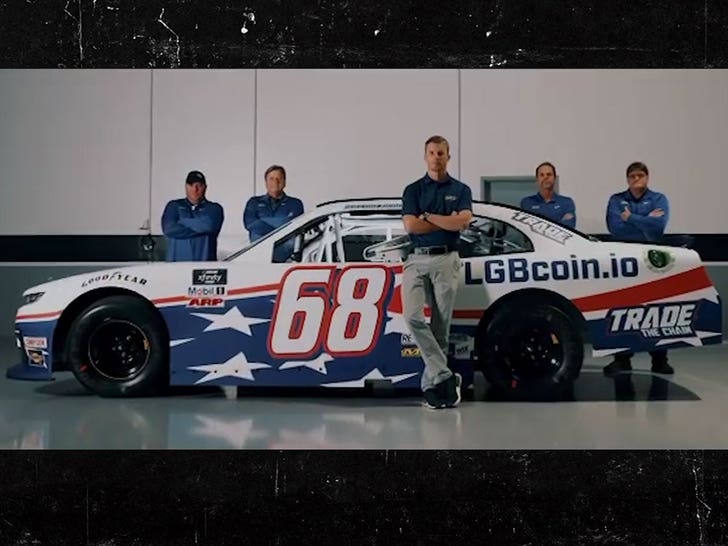 “We are disappointed that NASCAR leadership has chosen to rescind approval of this sponsorship and feel they should have the confidence to own their decision to backtrack and not gaslight a team or a driver.”

As we previously reported, Brown — whose name inspired the infamous “Let’s Go Brandon” chant — struck a deal last month with LGBcoin.io, which clearly took its name from the viral moment. 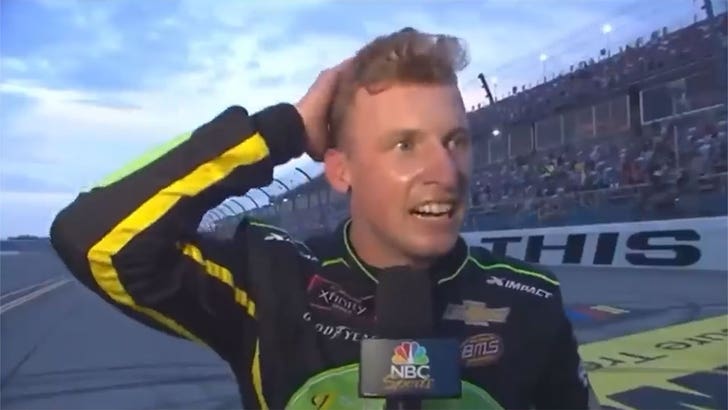 But, the deal was a bit of a head-scratcher, considering NASCAR decided it would not allow any “Let’s Go Brandon” related sponsorships after the meme spread like wildfire in November.

Brandon’s team also took a shot at NASCAR’s leadership for putting them in an “awkward position” … essentially saying Brown’s getting screwed over.

We reached out to NASCAR for comment … so far, no word back.