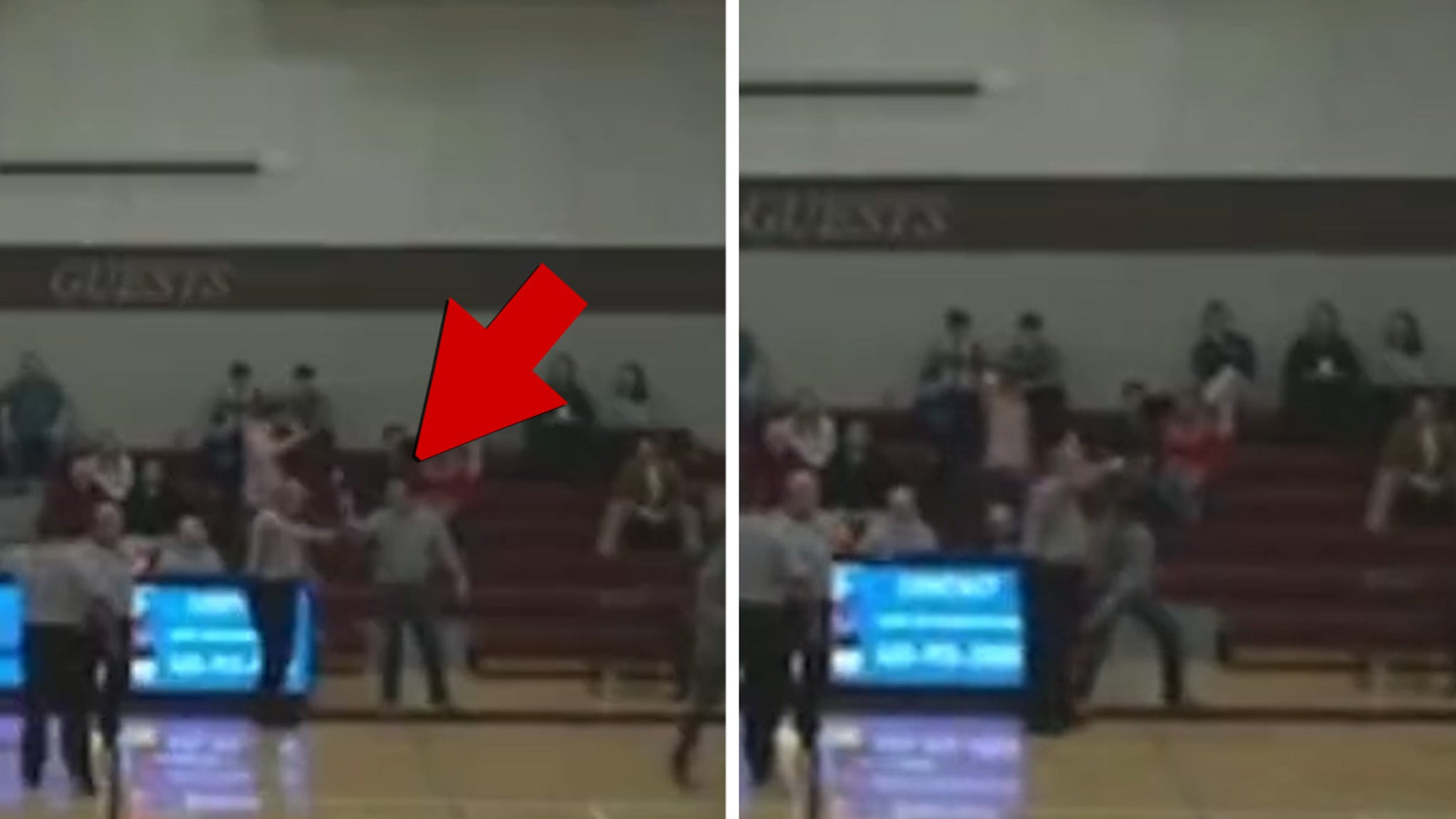 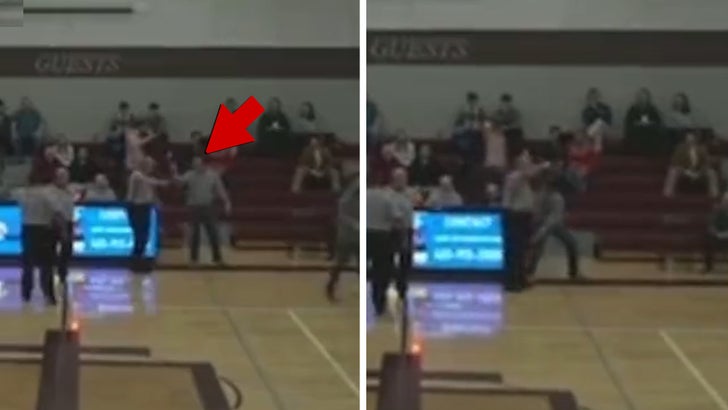 Tennessee politician Jeremy Faison was booted from a high school basketball game earlier this week … after he tried to pull a referee’s pants down in a sideline temper tantrum.

Faison, a top Tennessee House Republican lawmaker, was in attendance to watch his son play in Lakeway Christian Academy’s game against Providence Academy in Johnson City on Tuesday … when he exploded over a call on the floor.

Video from the gym showed Faison was so irate with a ref over the whistle, he got in the man’s face, screamed at him, and then attempted to pull his pants down.

FAISON: “Unfortunately, I acted the fool tonight and lost my temper on a ref. I was wanting him to fight me. Totally lost my junk and got booted … I was bad wrong.” pic.twitter.com/qlBttjWZsg

According to the Nashville Tennessean, the ref wanted to immediately call the cops on Faison — but fortunately for the House Republican Caucus chairman, law enforcement never arrived.

Instead, Faison was ejected from the venue.

Afterward, the politician issued a mea culpa, apologizing for his actions and calling himself a “fool.”

“For years I thought how wrong it is when a parent loses their temper at a sporting event. It’s not Christian and it’s not mature and it’s embarrassing to the child have always been my thoughts,” the 45-year-old said. 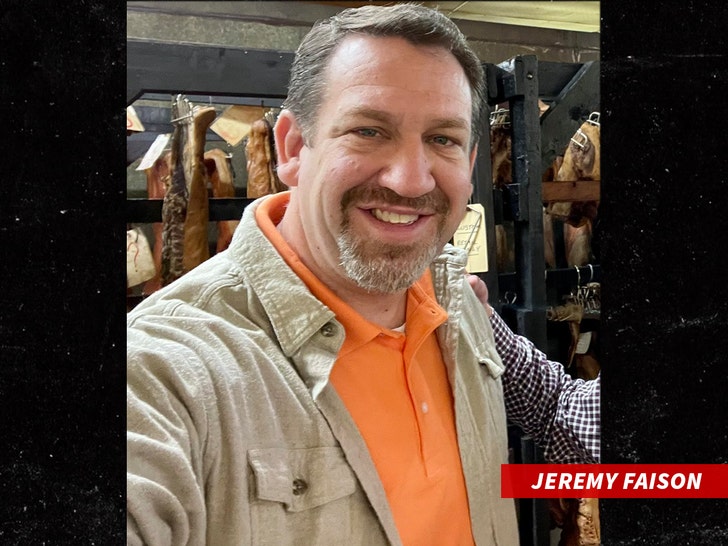 “Unfortunately, I acted the fool tonight and lost my temper on a ref. I was wanting him to fight me. Totally lost my junk and got booted from the gym.”

Faison continued, “I’ve never really lost my temper for all to see, but I did tonight and it was completely stupid of me. Emotions getting in the way of rational thoughts are never good. I hope to be able to find the ref and ask for his forgiveness. I was bad wrong.”

Faison is no stranger to sports controversy — in 2017, he was famously part of a movement to stop the Univ. of Tennessee from hiring Greg Schiano as its football coach.

As for the game, Faison ended up missing a thriller — Lakeway Christian went on to defeat Providence Academy, 56-51.