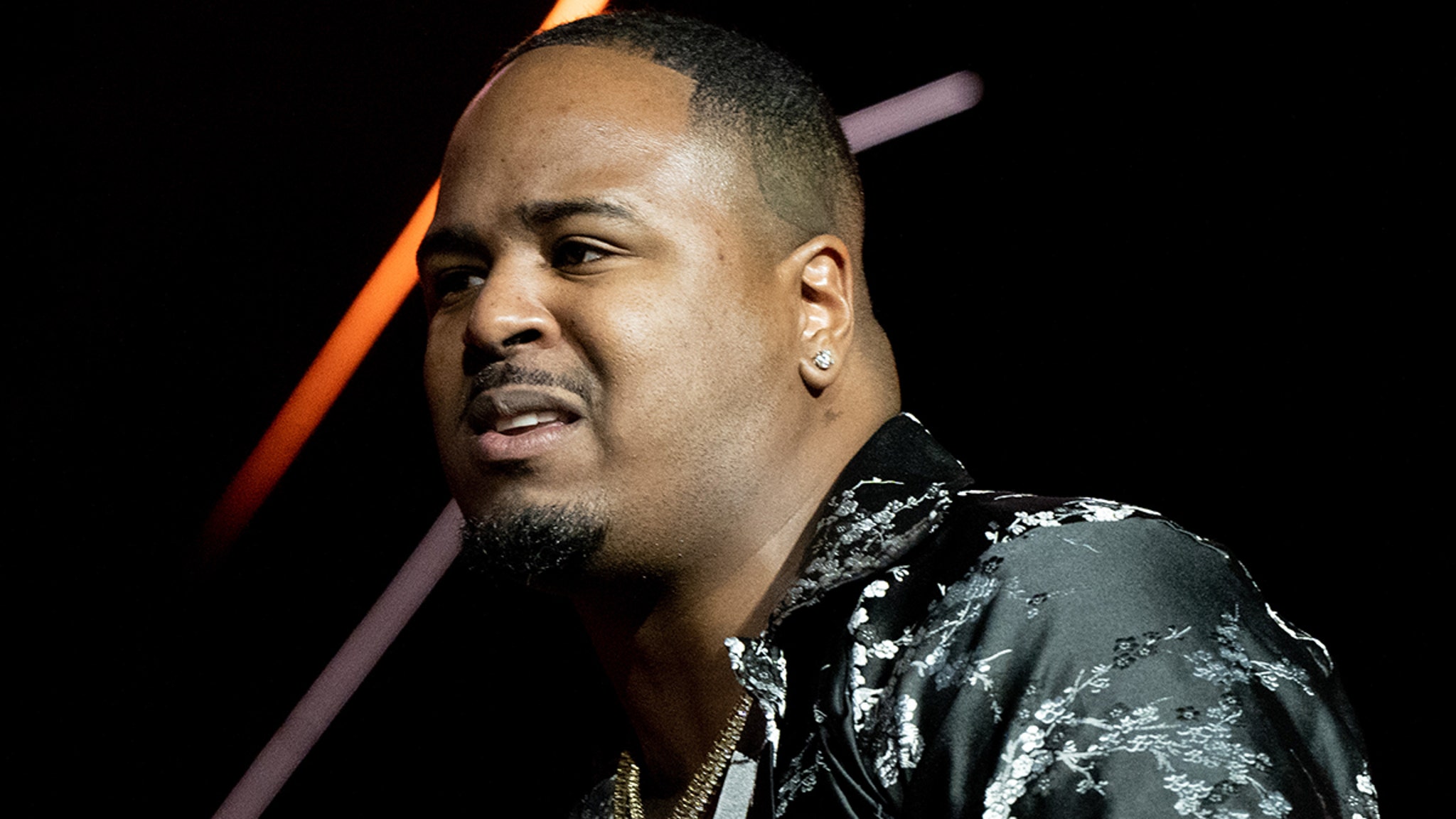 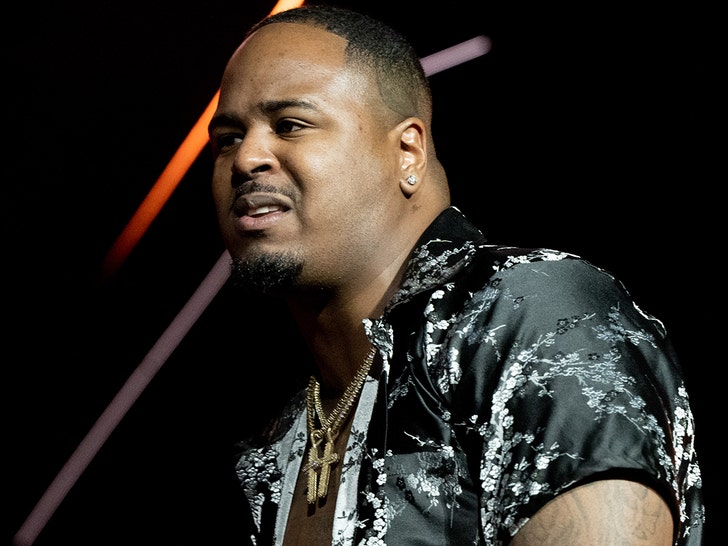 Drakeo the Ruler‘s family says it can’t afford to bury him in a coffin … so they’re asking a court to give them access to his coffers.

In the docs, Drakeo’s mom says her late son’s assets should be at least $2 million, and she’s asking the court to let her dip into those funds to say goodbye to her son with a proper burial. She adds … the memorial she’s planning will be full of “dignity, style and grace.” 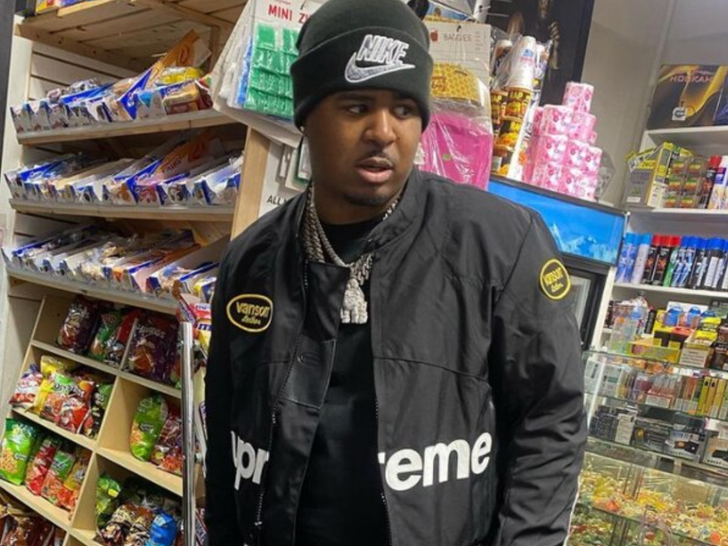 As we reported, Drakeo was fatally stabbed in the neck last month while backstage at the Once Upon A Time in L.A. festival.

In the docs, Drakeo’s mother says she needs the money ASAP to secure a funeral date because it’s hard to reserve a spot with funeral homes … due to an increase in COVID-related deaths.