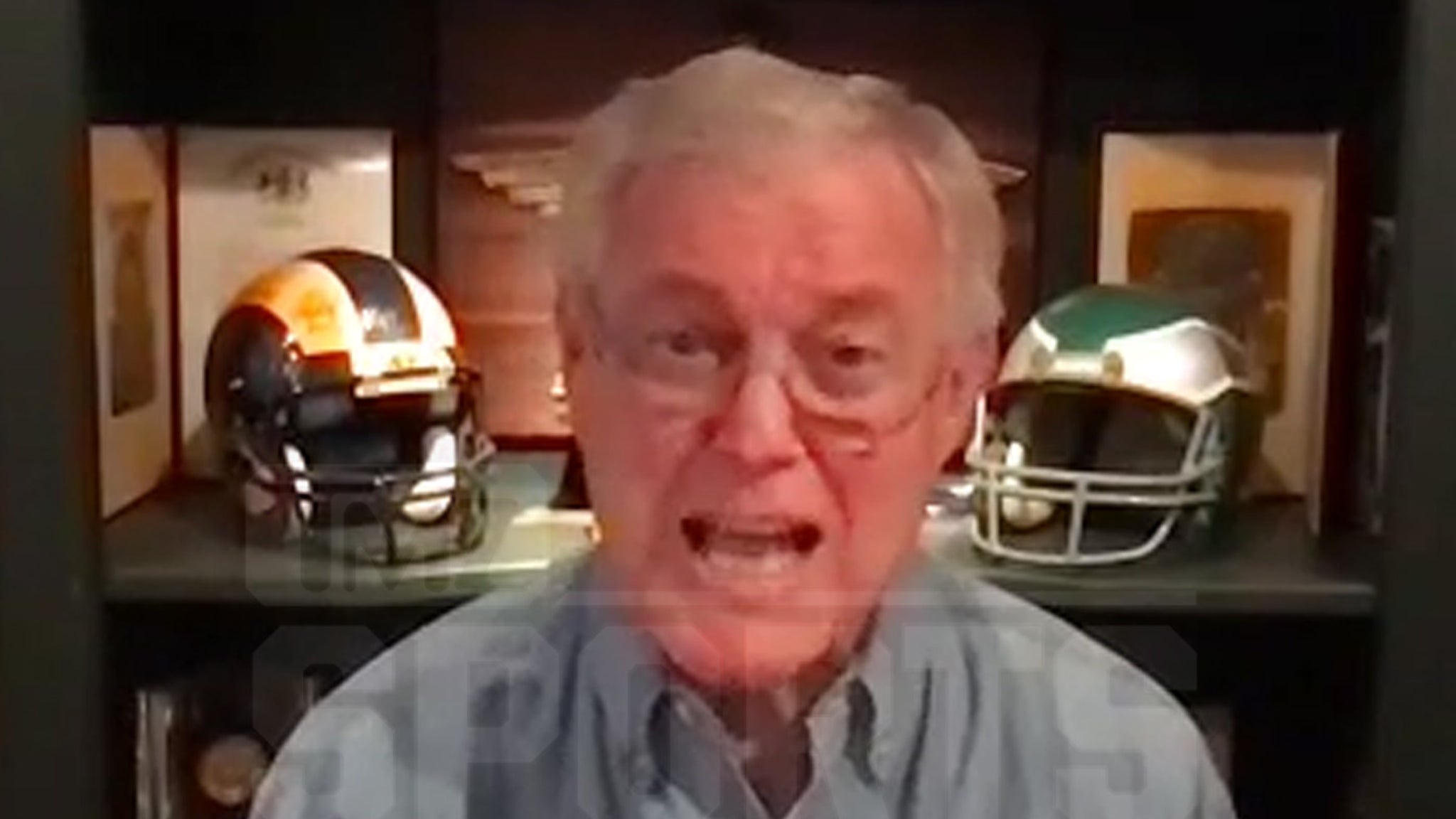 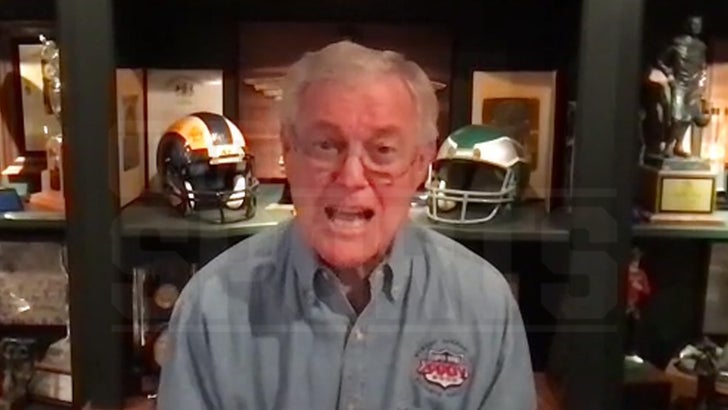 Antonio Brown‘s NFL career is over — at least, that’s what legendary NFL coach Dick Vermeil thinks … telling TMZ Sports he can’t see another team giving him a shot after his wild, shirtless exit from the Buccaneers.

“I can’t believe somebody would,” Dick tells us. “A man demonstrates what he is by what he does and he answered everybody’s evaluation questions when we saw him doing that stuff.”

Here is the video from #Bucs WR Antonio Brown… leaving the field and saying goodbye. pic.twitter.com/EaR0jRqcs3

Of course, Vermeil is referring to AB taking his pads and jersey off and heading to the locker room — in the middle of Sunday’s game against the Jets — after a disagreement with coach Bruce Arians.

“I have never in my 30-something years of coaching from high school, junior college, Division I and the NFL — I have never seen anything like that,” he added. 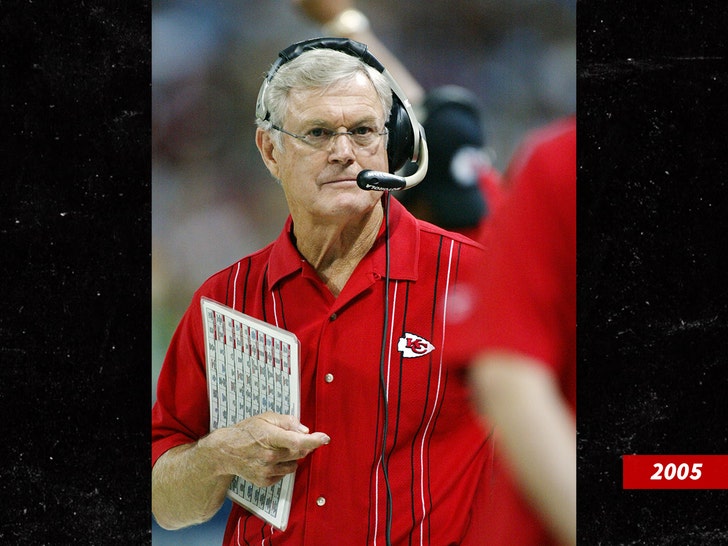 Vermeil — who coached the Eagles, Rams, and Chiefs — gives Tampa Bay credit for trying to help AB get his career back on track by signing him last season … but says the controversial star was never going to change his ways.

“I think sometimes even though you’re trying to do the right thing that you bring your own problems,” Vermeil said.

“You create your own problems by bringing people that have been a problem,” he continued, “What makes you think that you’re gonna change ’em?” 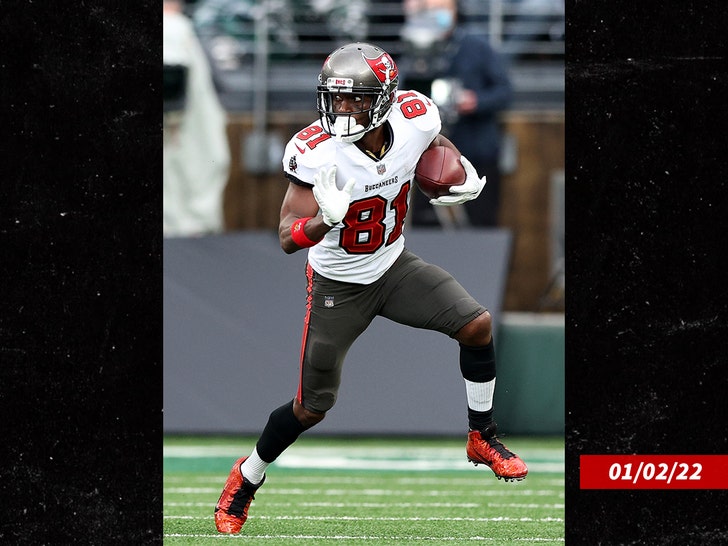 Vermeil says he never would have given AB a shot to begin with … saying, “I try to stay away with players that had problems because you have enough problems with players who don’t have problems.”

“To bring somebody in with a profile like he has, you only asking for problems.”

Vermeil says he respects Tom Brady for trying to help AB … but ultimately, “you can’t save ’em all!”