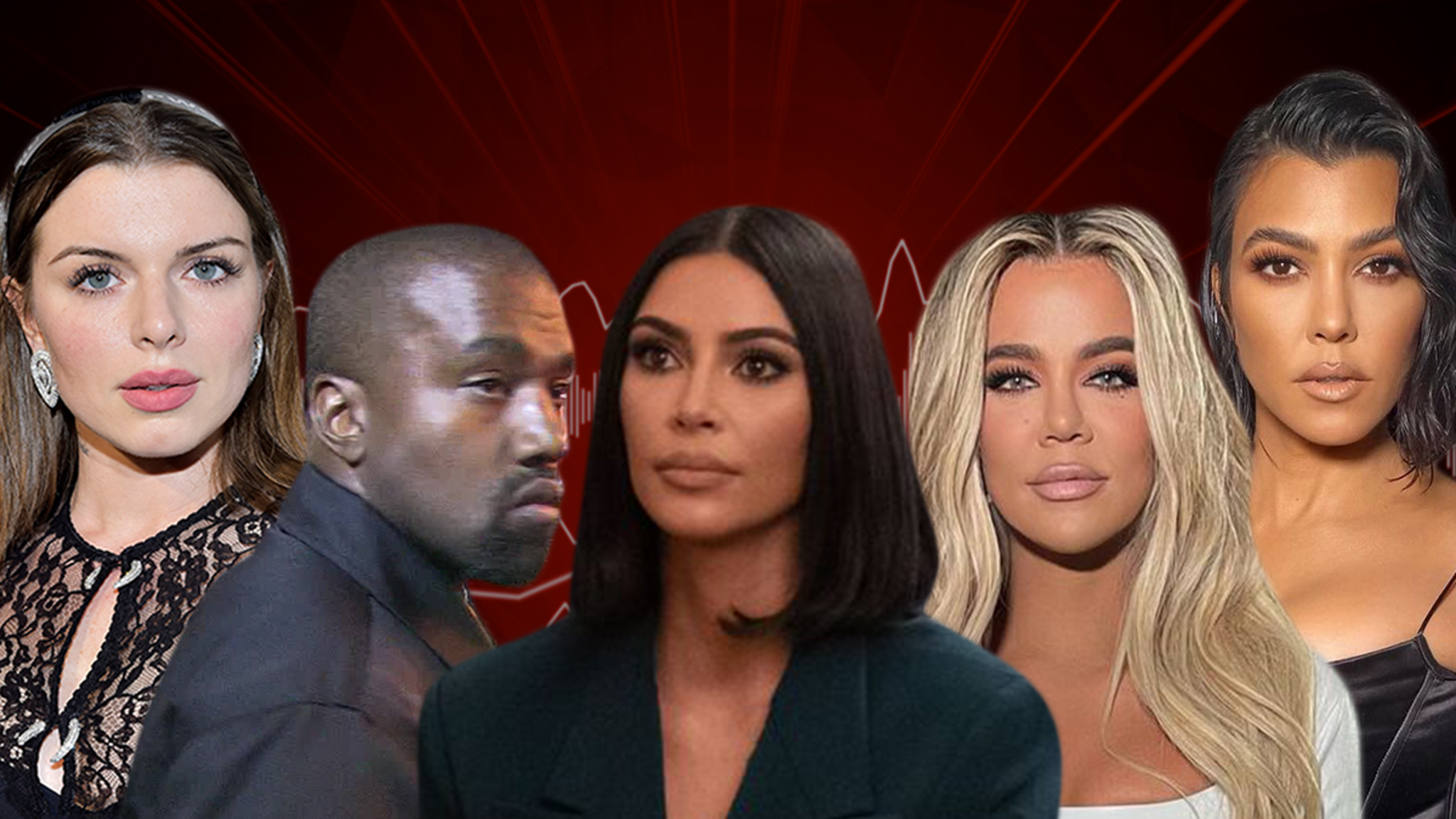 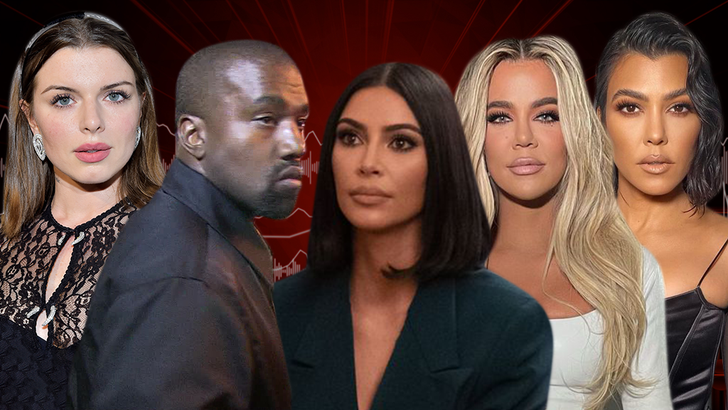 Kanye West‘s new girlfriend Julia Fox is no stranger to his estranged family, in fact, she might know just a little TOO much about them, as she herself admitted to being a “die-hard, OG” fan.

In a recently surfaced 2021 recap episode of her “Forbidden Fruits” podcast with co-host Niki Takesh, the two talked everything pop culture from the year that was. Of course, Kim Kardashian and Kanye’s divorce was on the table, to which Julia said, “Can we talk about the Kim and Kanye divorce? Wait, can we talk about Kim and Pete Davidson, though?” 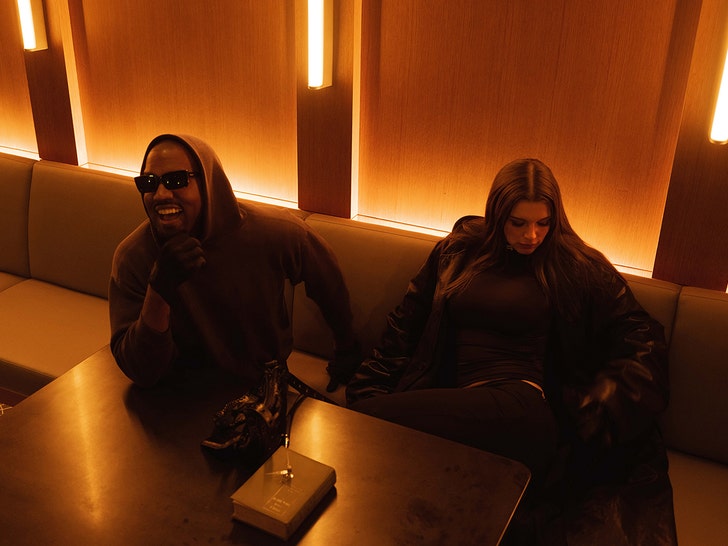 She also stated she’d watched “Keeping Up with The Kardashians” since it started in 2007, calling it “embarrassing” but admitted she’d miss the show now that it’s wrapped.

Interestingly enough, Julia says, “It’s like you are happy for them when something good happens to them.”

From everything we’ve seen and been told, Kim is having a great time with Pete — always smiling when with him — so, weirdly enough, you gotta think Julia’s proud?

The Kardashians are clearly a level of celebrity Julia and her squad have aspired to obtain over the years, with one friend recently telling The Cut, “Julia Fox is doper than Pete Davidson, Kim Kardashian, and Kanye West combined. She’s a legitimate sorceress.”

What’s more, Julia’s been known to re-post Kim K’s Instagram stories over the years and has openly been a stan. 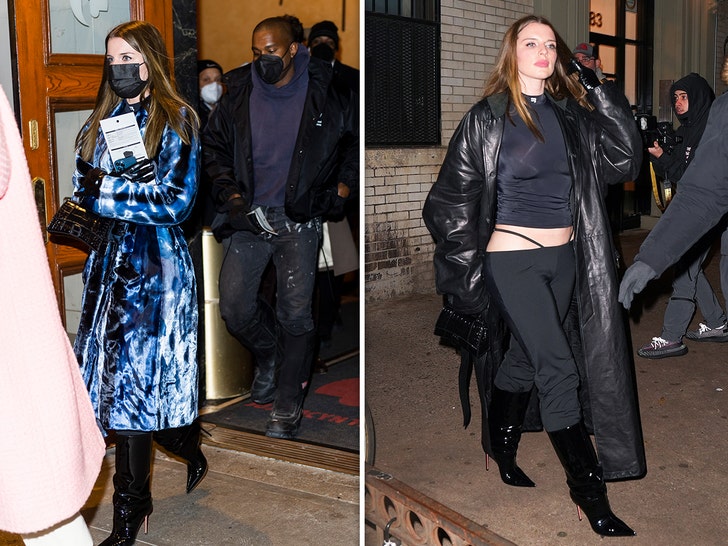 As we told you, Kanye’s been dressing his new fling in Balenciaga as of late — a brand that has essentially been synonymous with Kim over the last year. He also revealed he’s got a collab project in the works with GAP, Yeezy and Balenciaga, so expect to see a lot more Kim clones out there in the future.