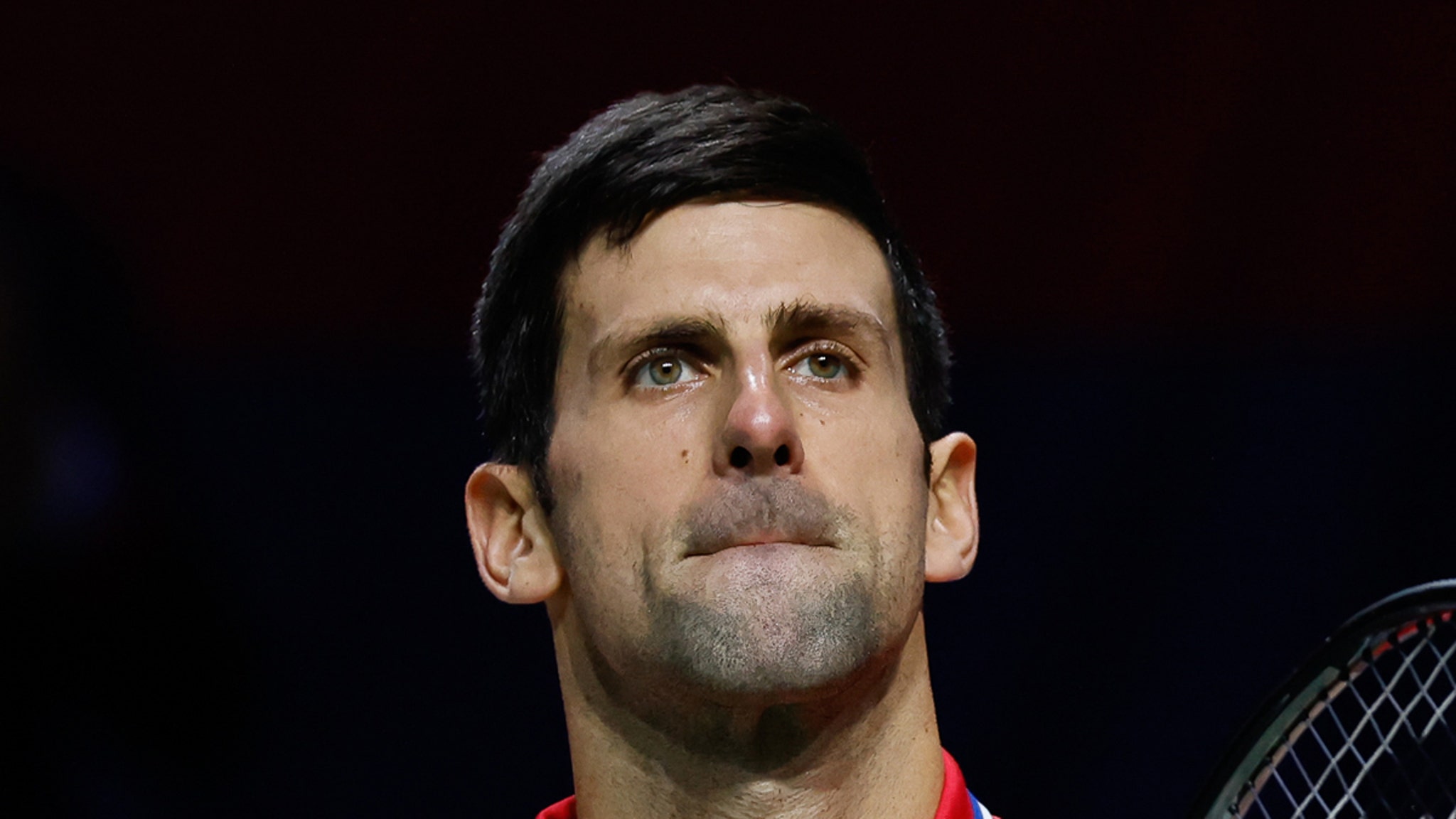 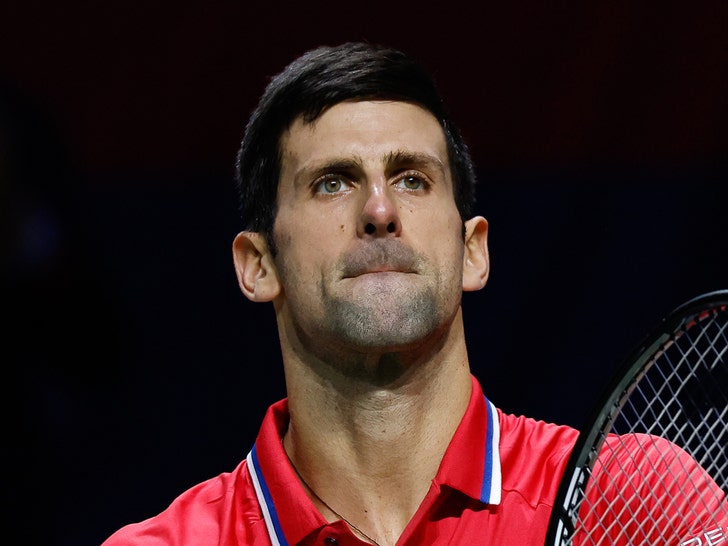 Novak Djokovic‘s attorneys say Australian border officials screwed up when they denied the tennis star entry into the country … claiming he had COVID-19 last month, meaning he didn’t have to comply with the vaccine mandate.

Attorneys for the 34-year-old tennis superstar filed docs with an Australian court on Saturday, according to the NY Times, arguing officials went against the advice of their own immunization advisory group when they canceled Novak’s visa, believing he received a bogus exemption allowing him to skirt Australia’s strict vaccine mandate.

In fact, the attorneys say border officials “radically and fundamentally” misapplied guidelines set forth by the immunization health officials.

FYI, it wasn’t publicly known that Djokovic had COVID in December 2021. However, it was known he contracted the virus in June 2020. 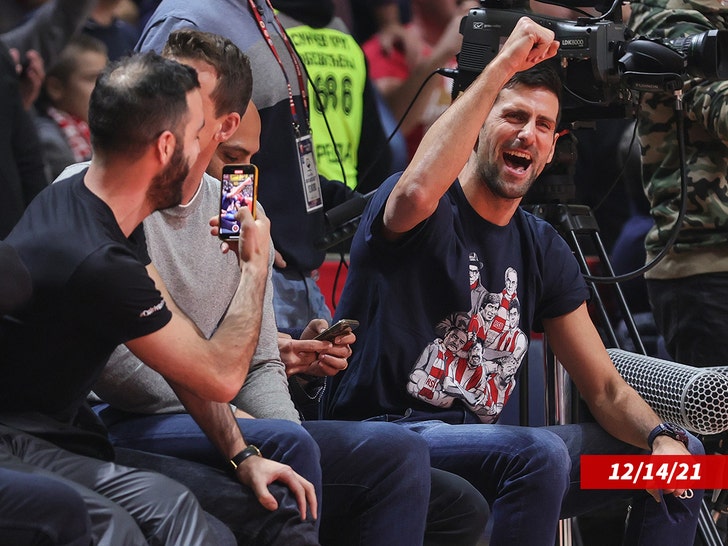 Of course, the defending Australian Open champ had his visa canceled when he landed in Melbourne on Thursday. Novak opted to appeal the decision, so rather than instantly being deported, he was taken to a quarantine hotel run by government officials.

Novak’s family says he’s being held captive … while Australian officials have insisted the #1 tennis player in the world can leave whenever he wants. 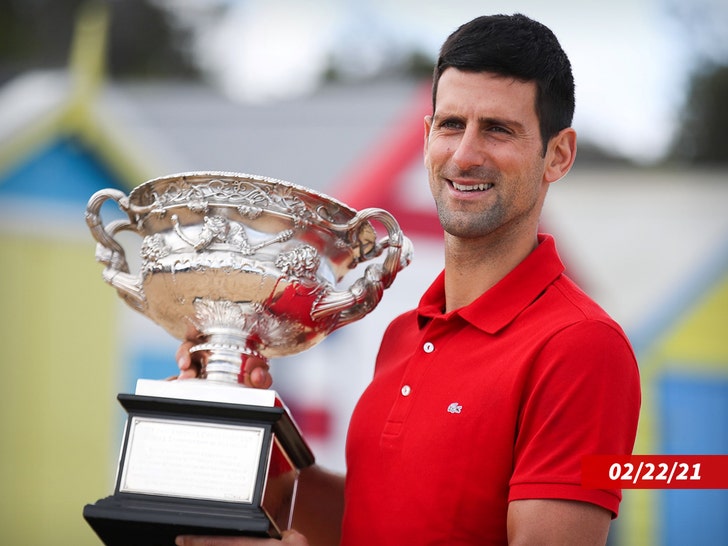 Even before Djokovic touched down in Melbourne, his impending arrival kicked off a raging debate in the country … with many upset, believing the tennis star was going to get preferential treatment.

Australian Prime Minister Scott Morrison even got involved … vowing to investigate the medical exemption Djokovic received, in order to check its legitimacy.

Djokovic has a hearing on Monday … where his fate will be determined. If the cancelation of the visa is upheld, Novak won’t only have to worry about missing this years tournament. He could be banned from entering Australia for several years.