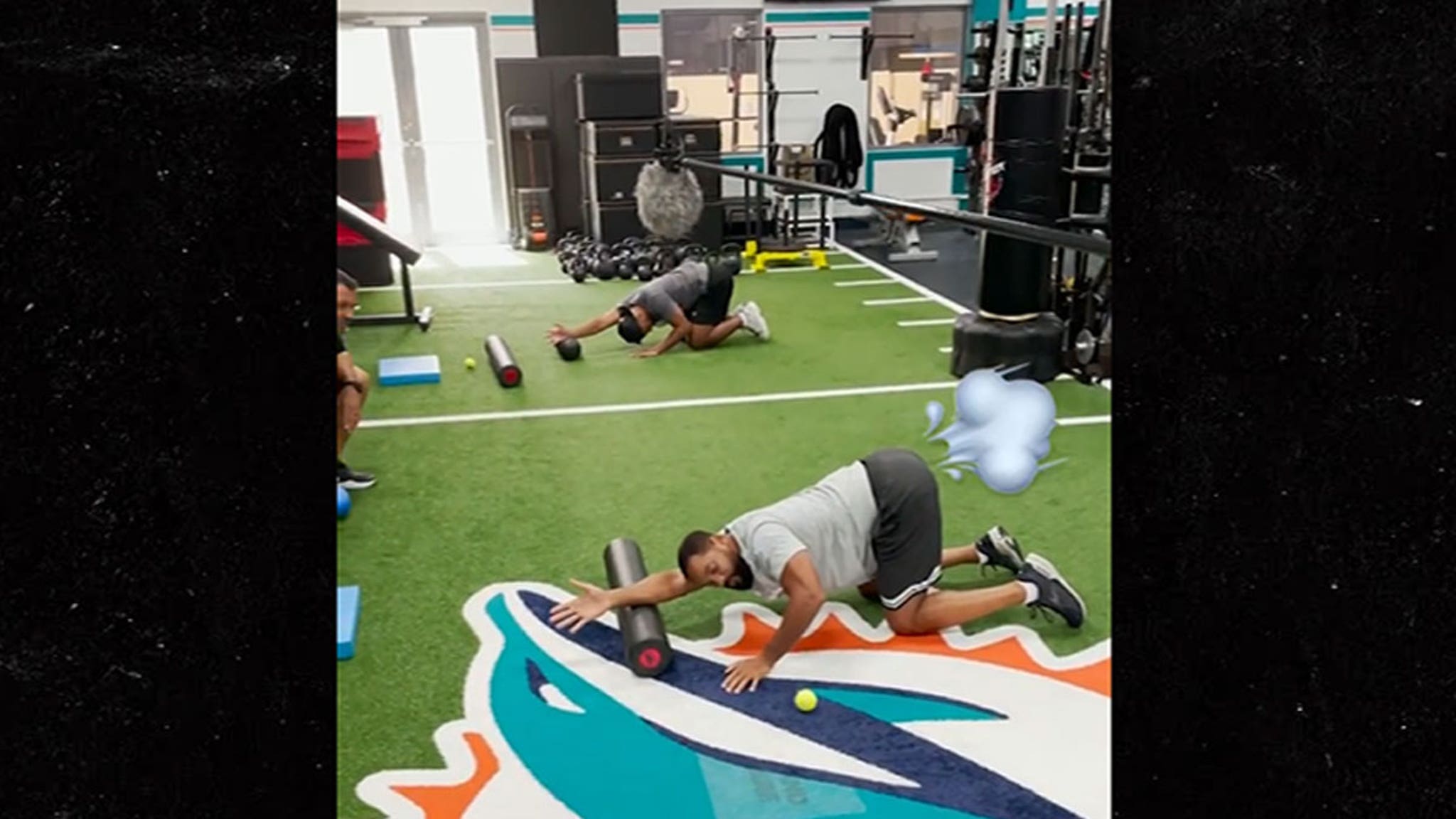 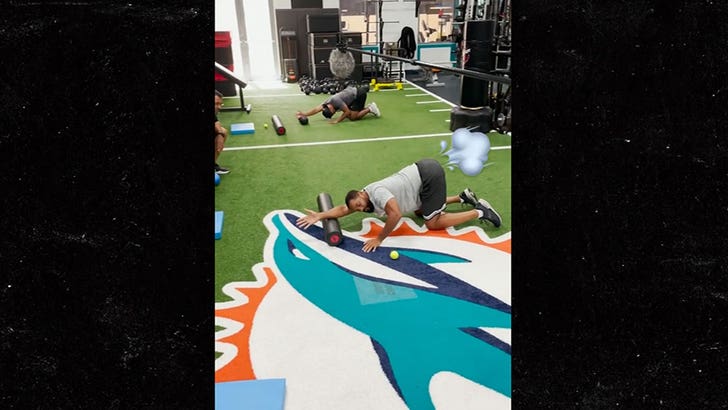 Will Smith ripped a fart so hard during a workout with the NFL’s Miami Dolphins he asked if there was a shower around … and the hilarious chain of events is all on video.

The actor was getting stretched out for a training session with the Dolphins when he seemed to relax just a tad too much, suddenly breaking wind with a loud fart … and drawing tons of laughs from everyone in the room.

Will’s chalking it up to what was in his cup, saying … “training with the Miami Dolphins was going great until that morning coffee snuck up on me.”

Yes, we’ve all been there … only difference is, Will had an entire camera crew capturing his every move.

Will was pretty polite about it all … saying “sorry” and “excuse” me … then he drew more laughs with his shower joke.