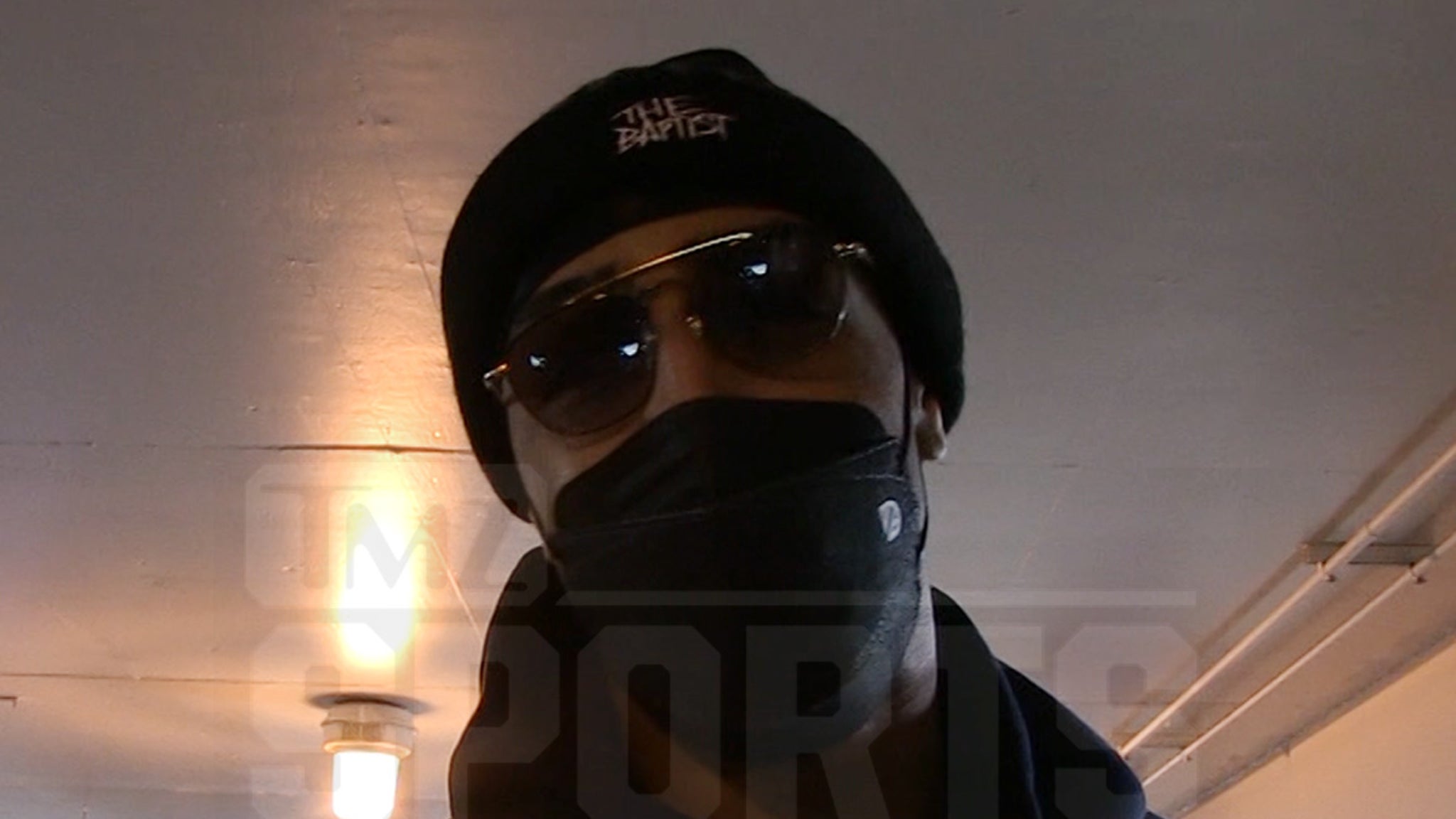 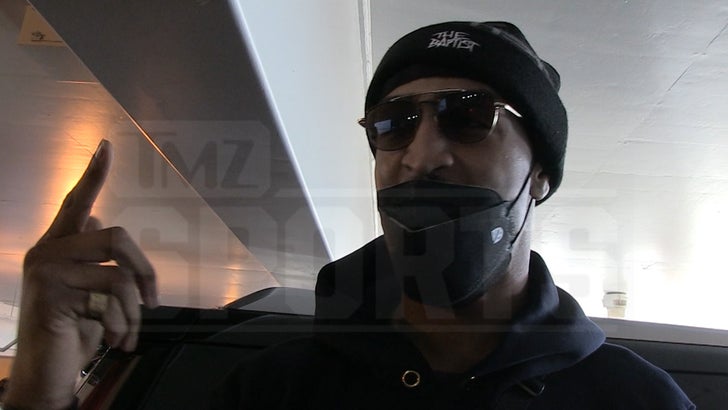 24-year-old Collins recently launched his very own line — “The Baptist” — which recently hit the shelves in places like Foot Locker and Champs.

The former Wake Forest star tells us he’s just getting started … and his dream is to make his business a household name among some of the biggest clothing brands in the industry.

As for whether he’s been speaking with any designers who have come before him, Collins says he’s taken inspiration while also being true to himself.

You can tell the guy’s seriously passionate about the brand — Collins says he’s as hands-on as they come … making every choice from design down to the fabrics.

As for who he’d like to model his Baptist clothing line on the runway?!? He’s got some huge names in mind.

BONUS — if you want a look at some of his items, just peep Collins’ hat!!!