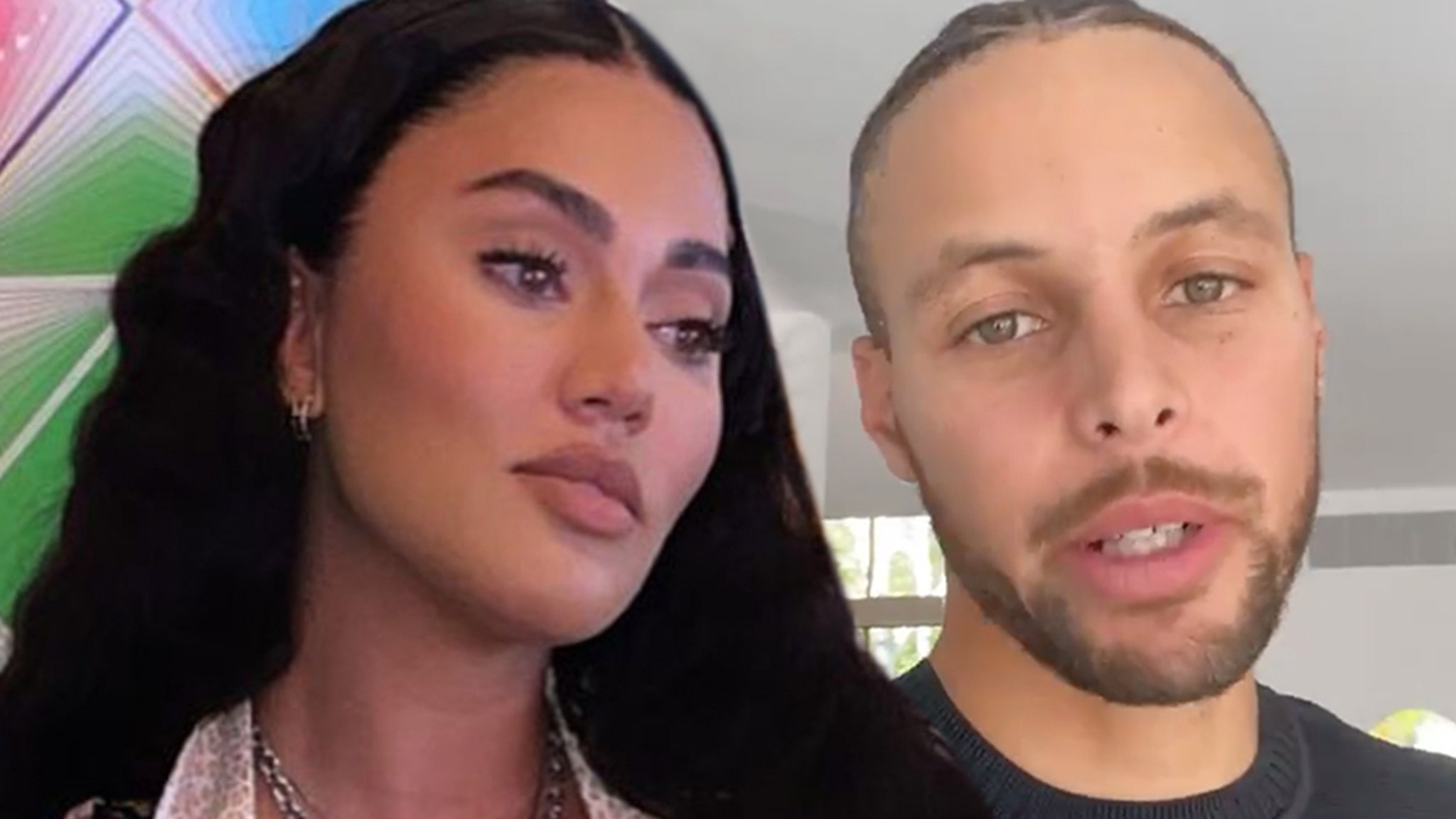 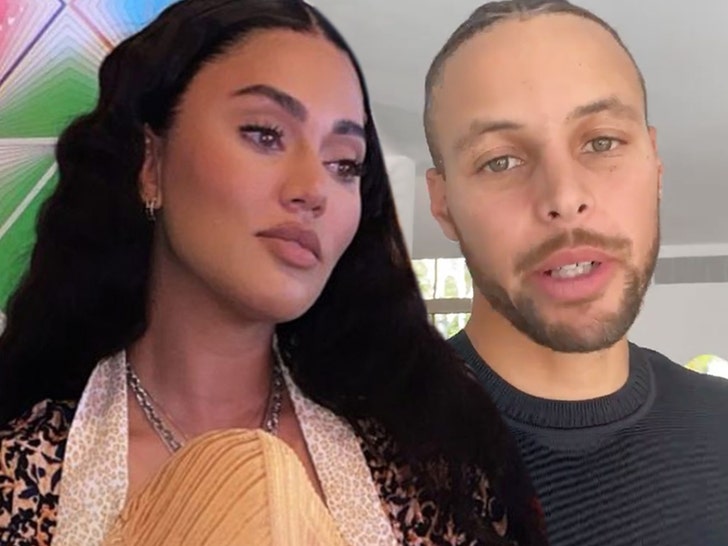 Ayesha Curry is putting an end to “ridiculous” rumors she’s in an open relationship with her NBA superstar husband, Stephen Curry … saying it’s 100% not true.

Ayesha — who married Steph in 2011 — is breaking her silence weeks after gossip blogs reported (citing an anonymous tip) the adored couple wasn’t monogamous … denying the claims in a response to an Instagram troll. 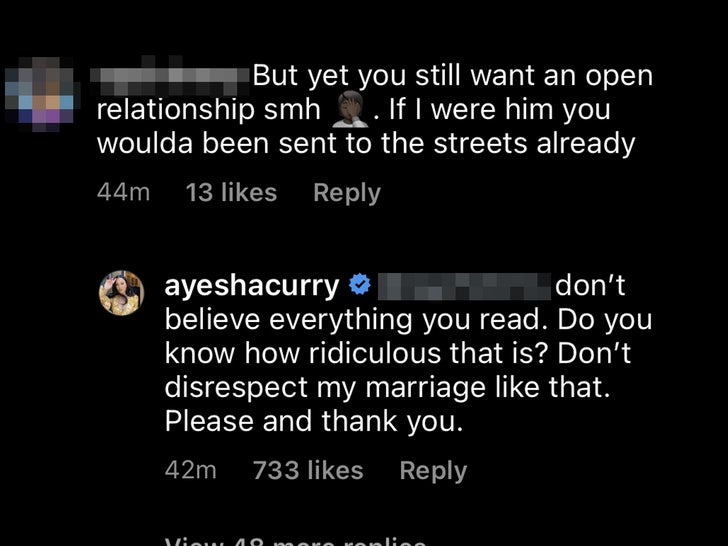 “Don’t believe everything you read,” Curry said on Monday. “Do you know how ridiculous that is? Don’t disrespect my marriage like that. Please and thank you.”

Of course, the Currys first met as teens in Charlotte, N.C. … but didn’t start dating until years later. 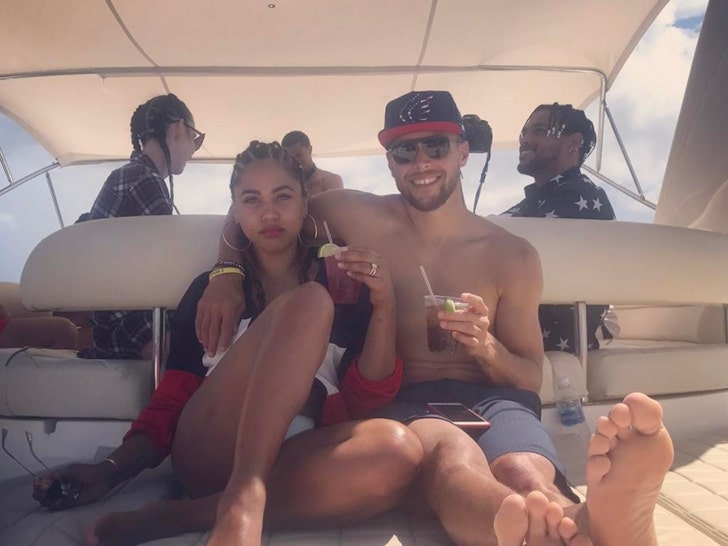 The Currys have found success in both of their fields — Steph is a 3-time champ and a perennial MVP candidate … while Ayesha has her own cooking line and show.

But, Ayesha makes it clear — there’s only room for 2 in their relationship.