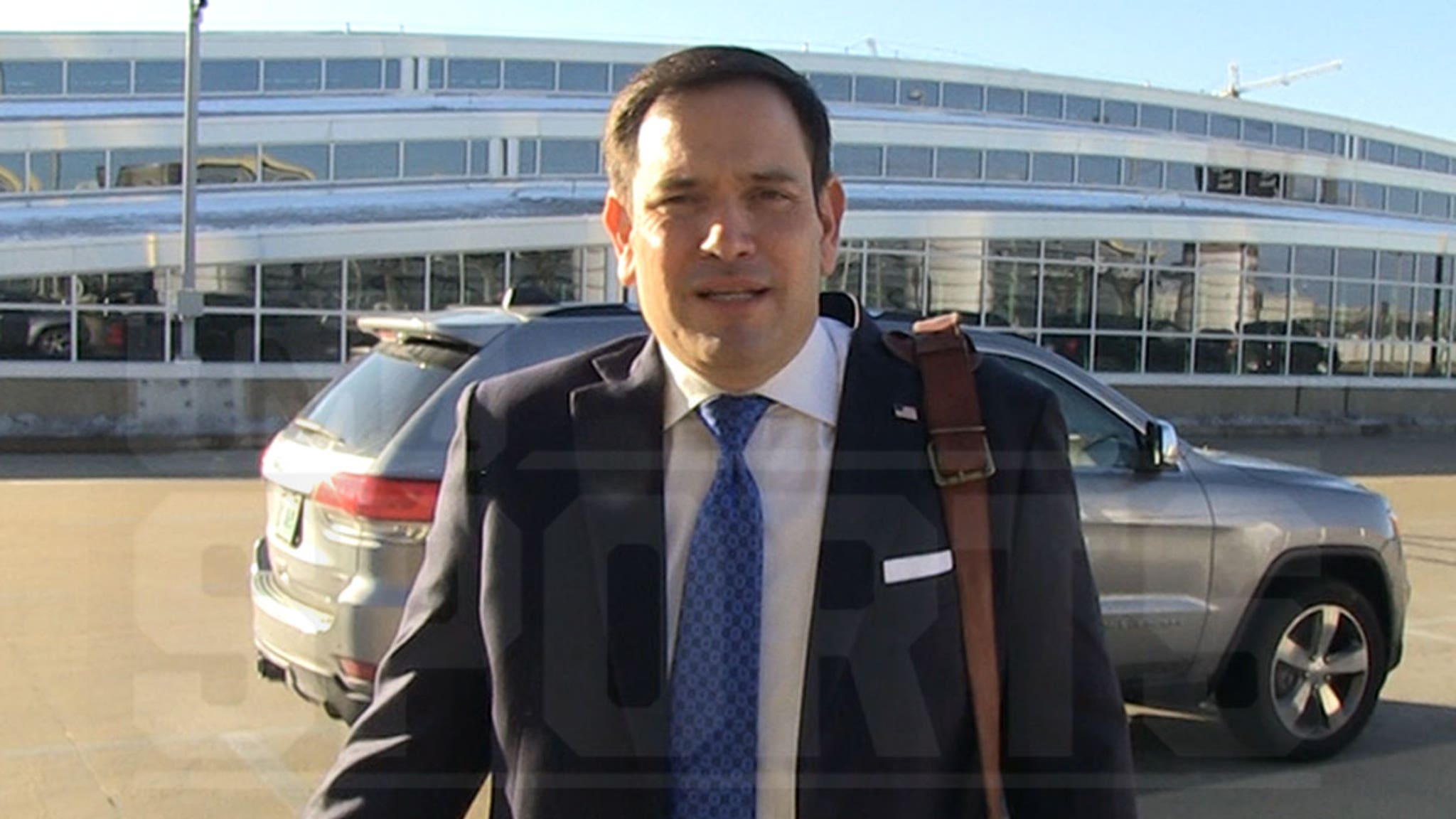 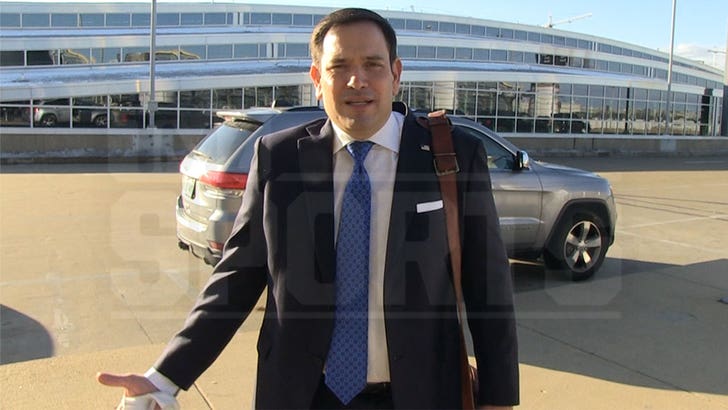 Senator Marco Rubio is still trying to wrap his head around the Miami Dolphins firing of (ex-) head coach Brian Flores … telling TMZ Sports he was “just as surprised as anybody.”

“I don’t know what happened inside that building you know,” Rubio said. “I was just as surprised as anybody. I don’t think anybody was expecting that today.”

The U.S. Senator from Florida — who was born in Miami — told us he didn’t want to speculate on what went wrong in Miami … but he believes something transpired that ultimately led to the demise of Flores.

“I’m not in that building, but something was going on inside there,” Rubio said. “People not getting along — whatever it was. I can’t tell you.” 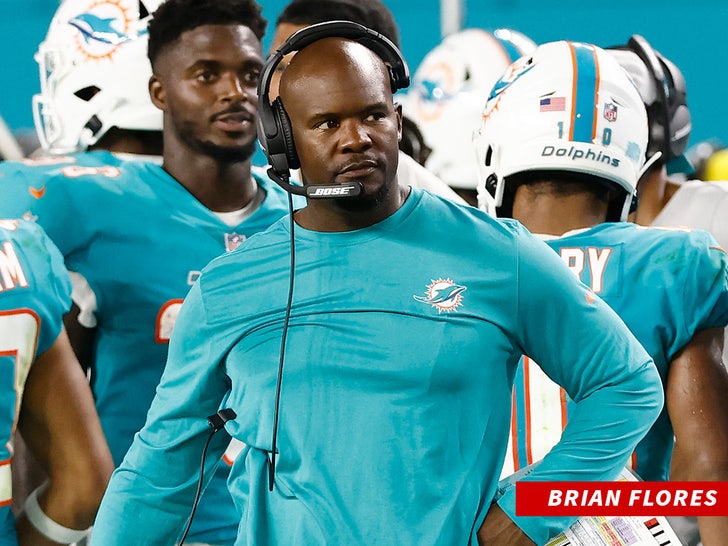 Flores — who was in his third year with the team — got off to a shaky start this season … losing 7 of the team’s first 8 games. But, Miami rebounded — winning 7 straight games, and 8 of their last 9 games.

Still, they still canned him.

The silver lining for Flores … Rubio tells us he doesn’t expect will be out of work long, and speculates he could wind up with the New York Giants.

But, don’t get your hopes up just yet Giants fans — much-maligned GM, Dave Gettleman, retired … but it appears head coach Joe Judge will be with the team for at least another season.

Finally, we asked Marco if Tom Brady has surpassed Marino as the greatest athlete to ever play in Florida … and while Rubio wasn’t ready to go that far, he did have high praise for the 7x Super Bowl champ.

“That’s a tough question, but Brady will go down as one of the greatest American athletes ever. No doubt about it.”