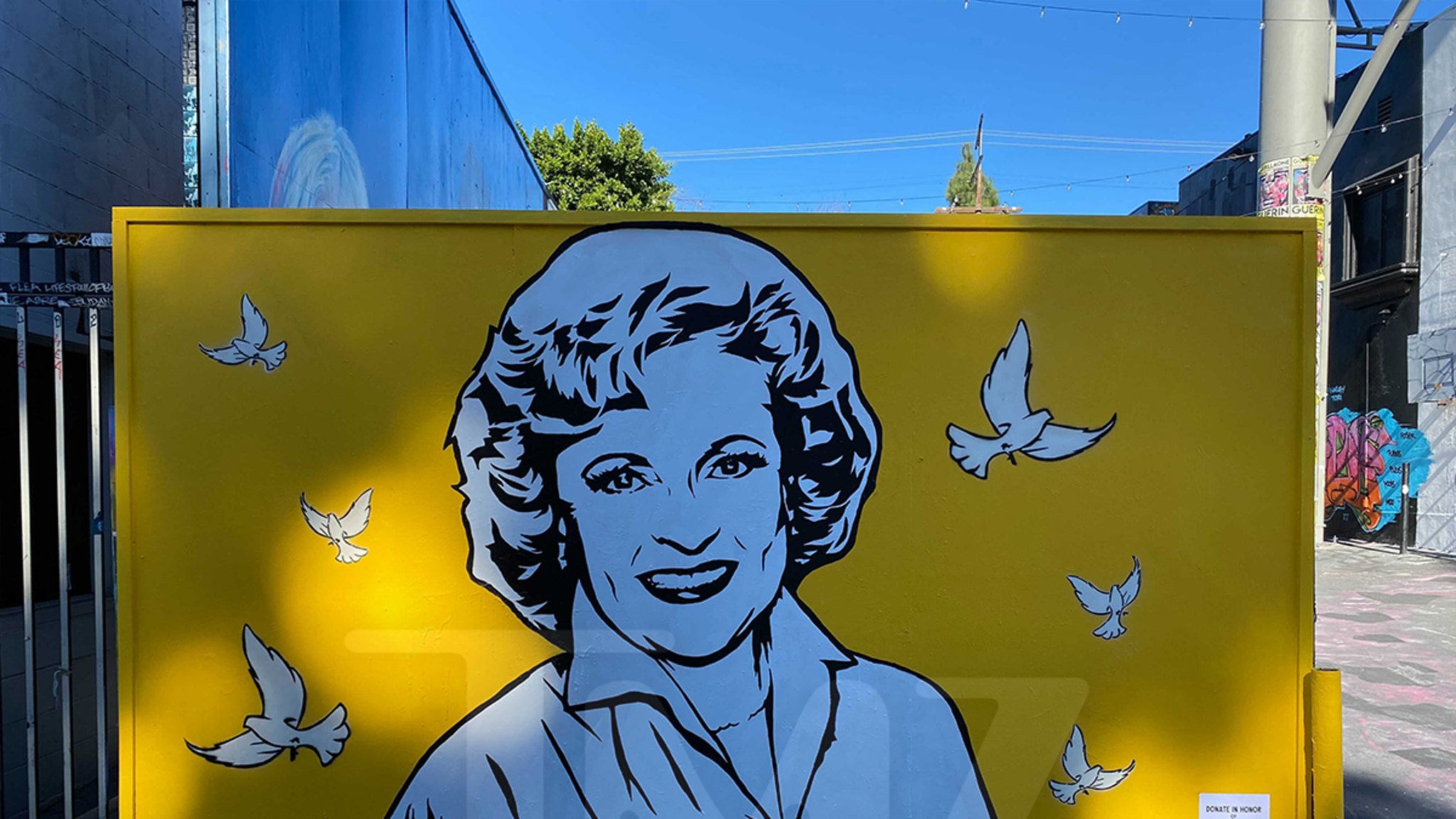 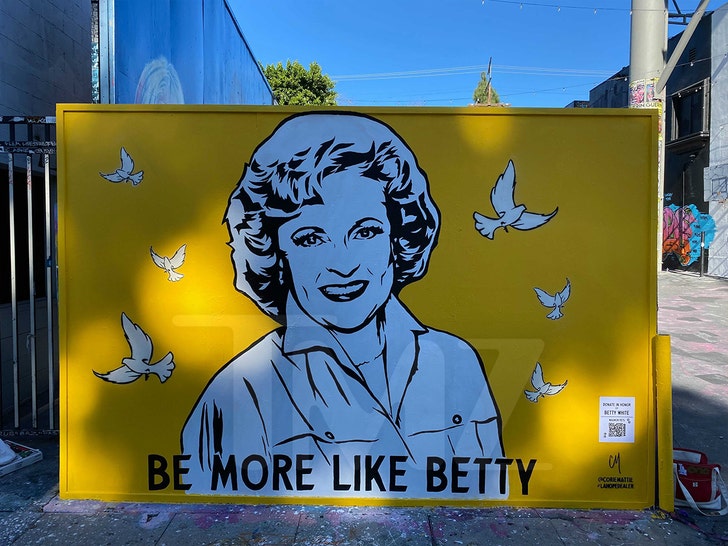 There’s a new tribute to Betty White in town, but this one isn’t just about honoring Betty … it’s about promoting the cause closest to her heart.

Corie Mattie is responsible for the new mural that’s been installed on L.A.’s famed Melrose Ave. She says the piece took her roughly 15 hours to complete and includes the mission statement … “Be More Like Betty.”

Even cooler is the fact it’s got a way for you to do just that. 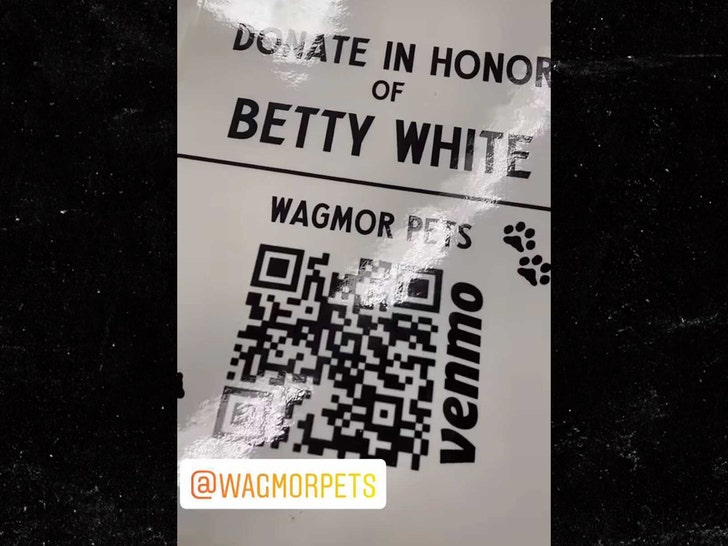 Corie added a QR code on the mural which fans can scan to donate directly to wagmorpets … an org supporting dog rescues. She tells us, Betty “loved animals so I thought it would be a good idea if people wanted to pose in front of it, this will go directly to [the] nonprofit.”

The artist just figured the tribute was the perfect gift back to Betty … who famously donated to and supported animal rescues for years. Corie’s mural is right in line with a movement Betty’s fans have started online with the #BettyWhiteChallenge.

The hashtag encourages people to donate to their local rescues and animal shelters. 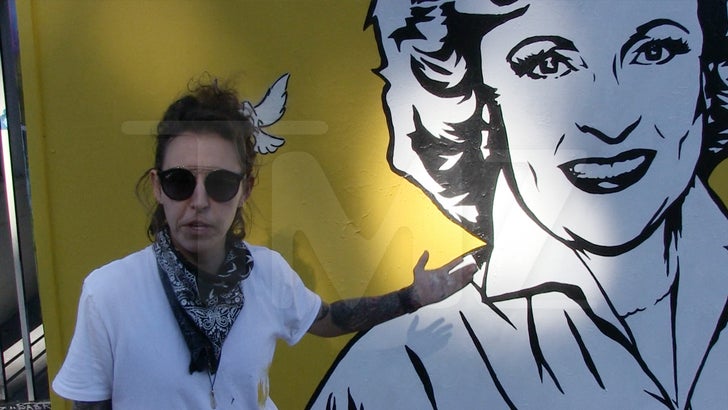 As far as the mural itself… Mattie told us she felt Betty was the epitome of a “perfect human” who was way ahead of her time in promoting a more inclusive world. She says that’s why she included the line, “Be More Like Betty.”

Good advice for us all.