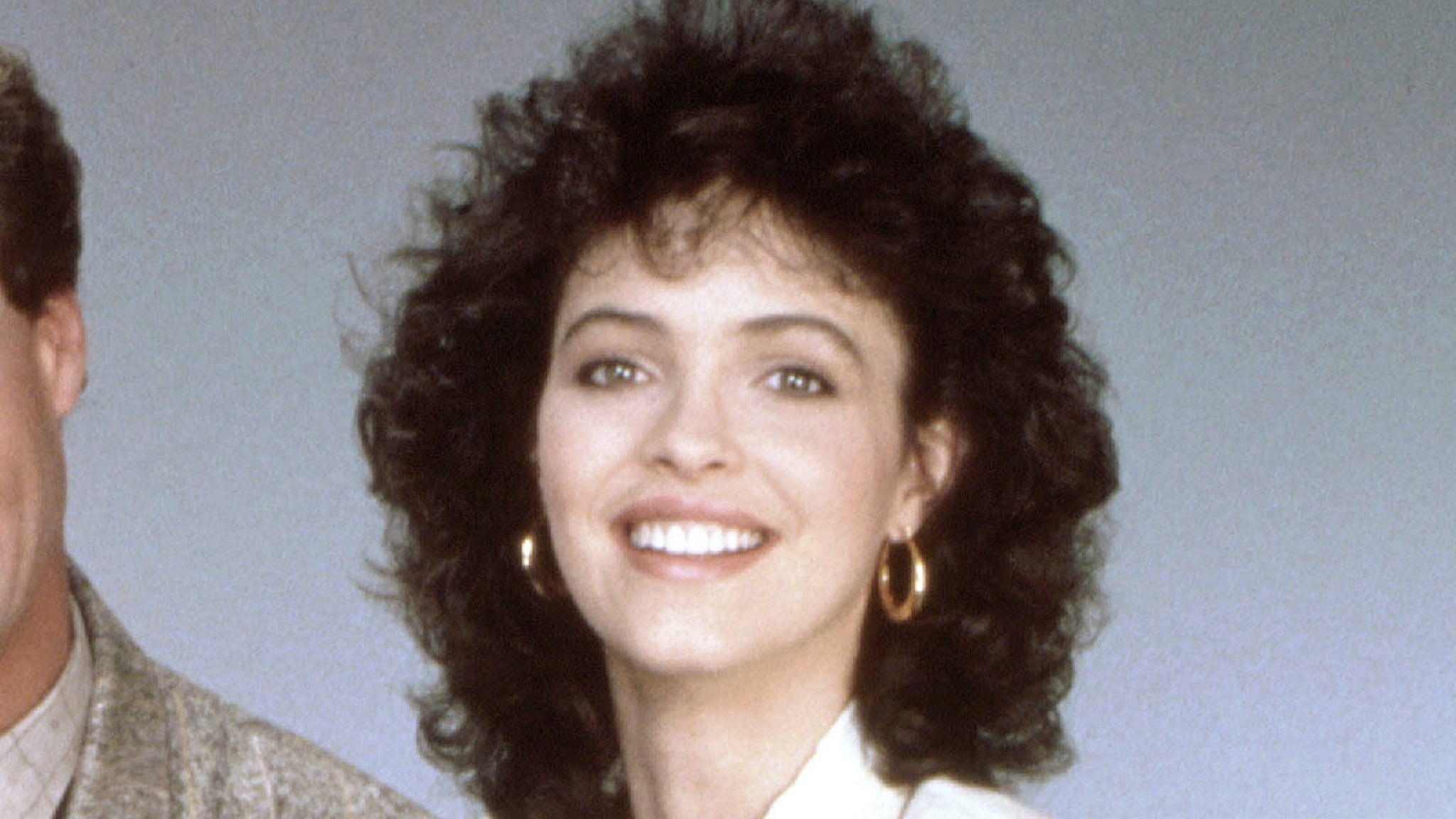 Los Angeles local Mary Page Keller was only 25 years old when she landed the starring role of the catering cutie Laura Kelly — who shares the show with her on-screen boyfriend and writer Ben Coleman — on the late ’80s TGIF television show “Duet.”

MPK continued her role as Laura after “Duet” was spun into another American sitcom “Open House” where she was newly single and third-wheeling it with Alison LaPlaca as Linda Phillips and Chris Lemmon as Richard Phillips.

Keller continues to act and can be spotted on more recent shows like “Pretty Little Liars” and “Hart Of Dixie.”