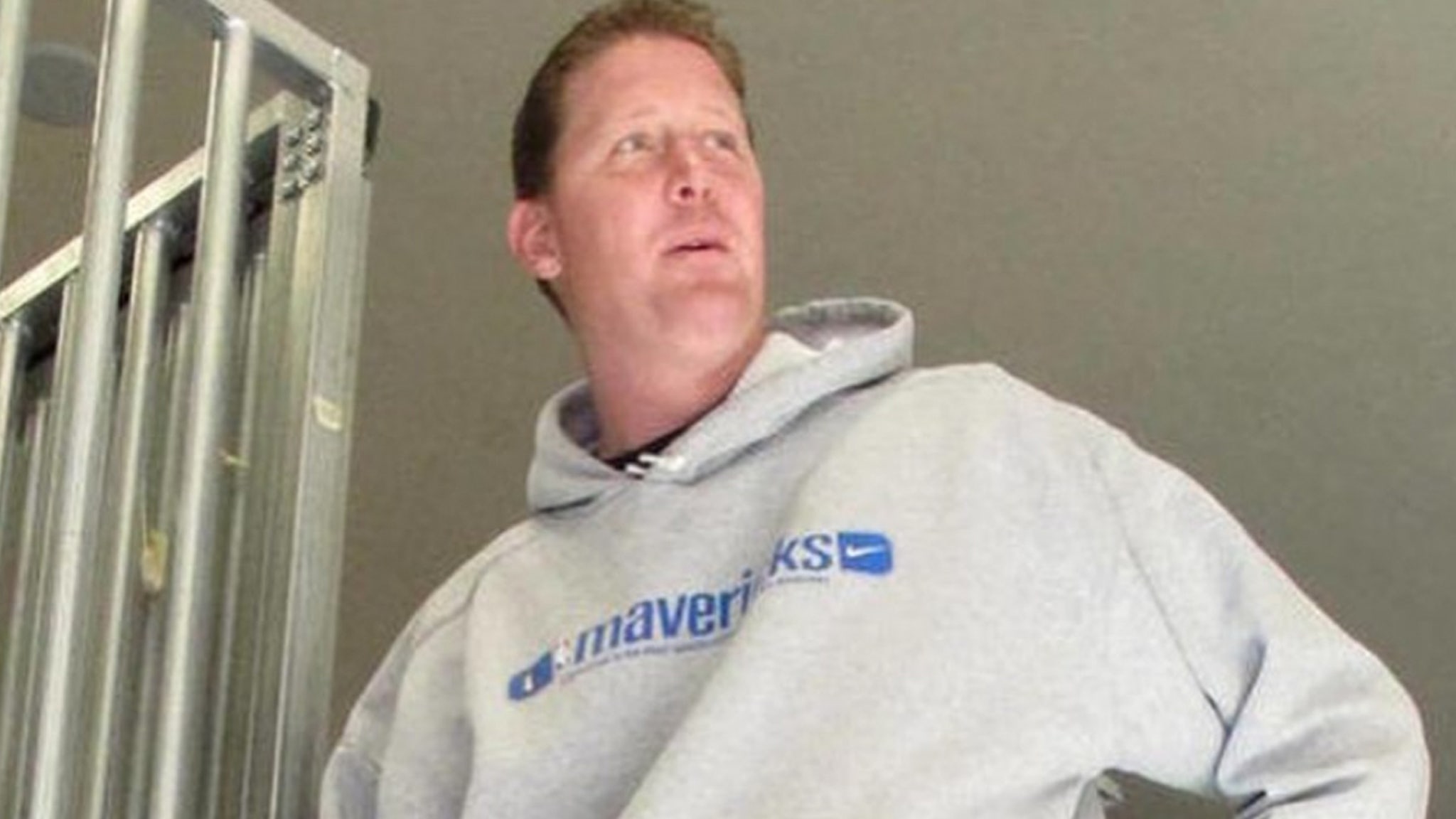 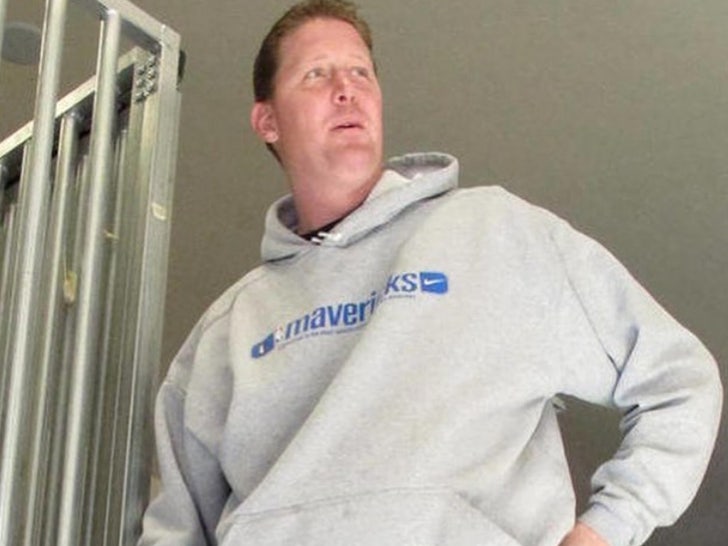 Life has changed so much for Shawn Bradley since he was paralyzed in a tragic bike accident last year, the former NBA star admitted he battles suicidal thoughts regularly.

The 7-foot-6, ex-Dallas Mavericks fan favorite made the revelation during recent interviews with Sports Illustrated — explaining things have not been easy since he suffered a serious spine injury in a Jan. 20, 2021 bicycle crash.

“Maybe it’d be better if this was just all over,” Bradley says he sometimes thinks to himself in the wake of the tragedy.

“Yes, those thoughts creep in — and they’re real. I can’t ever imagine myself acting on those thoughts, but I definitely have them.”

Bradley revealed that when a minivan bumped into the back of his bike in the accident last year, he landed on a parked car and damaged vertebrae in his neck so badly, he was paralyzed from the chest down. 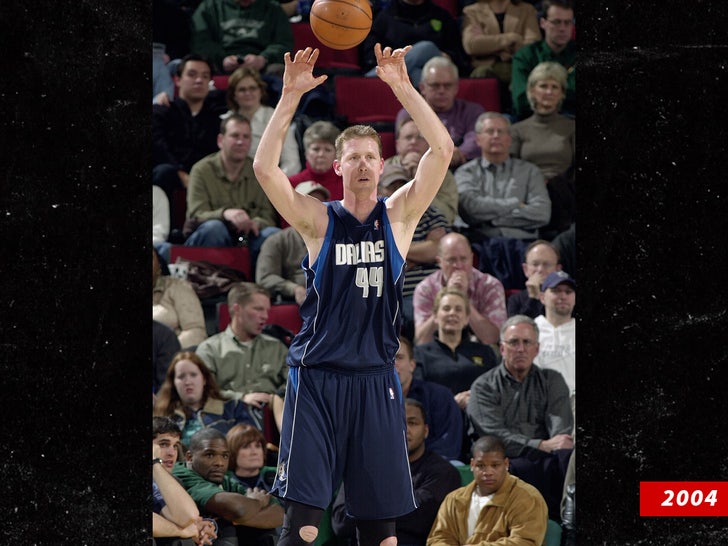 Because of the injury, the once towering basketball player has been relegated to a wheelchair — which he and his wife, Carrie, said have made even the simplest tasks, like going out on dates or even getting around his home, nearly impossible.

Bradley now needs help eating and bathing … and he says when friends and former teammates have seen him in his new state, it can get overwhelming.

Bradley, though, says he has realistic goals of improving his ability to move around his big frame in the near future. He said the family is also hoping to move into a more wheelchair-friendly home soon.

And, in the meantime, he says he’s seeking to educate people on the importance of bike safety.