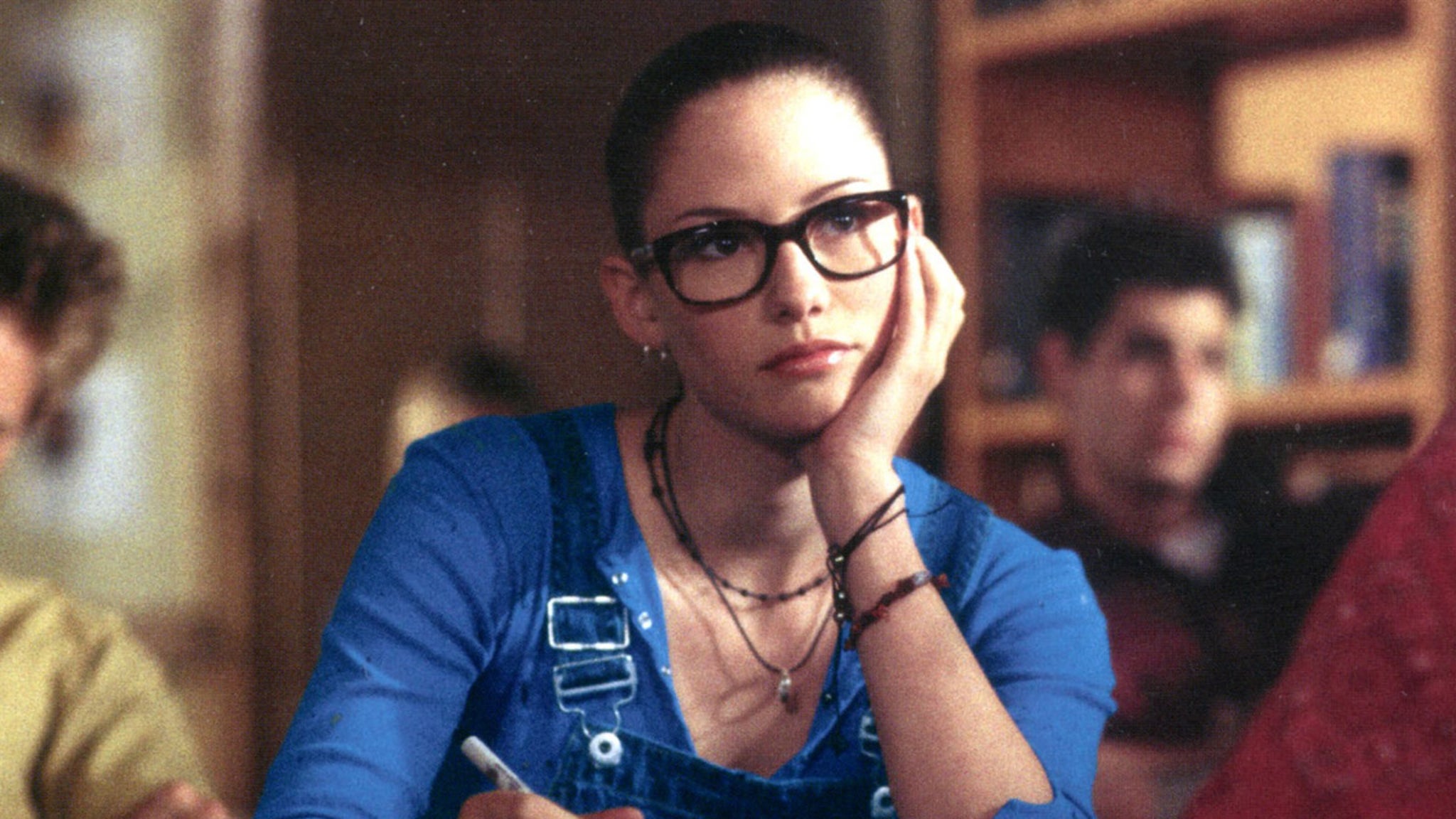 East Coast actor Chyler Leigh was still a teenager when she was cast as the nerdy girl Janey Briggs — who has her swan moment at John Hughes High School and transforms into the school hottie — in the super funny 2001 spoof film “Not Another Teen Movie.”

Jaime Pressly as the rude cheerleader, Priscilla, Eric Christian Olsen as the bro-y best friend, Austin … and of course Chris Evans as the hunky football star in a whip cream bikini, Jake Wyler.

Leigh can more recently be spotted on top TV shows like “Grey’s Anatomy” and “Supergirl.”