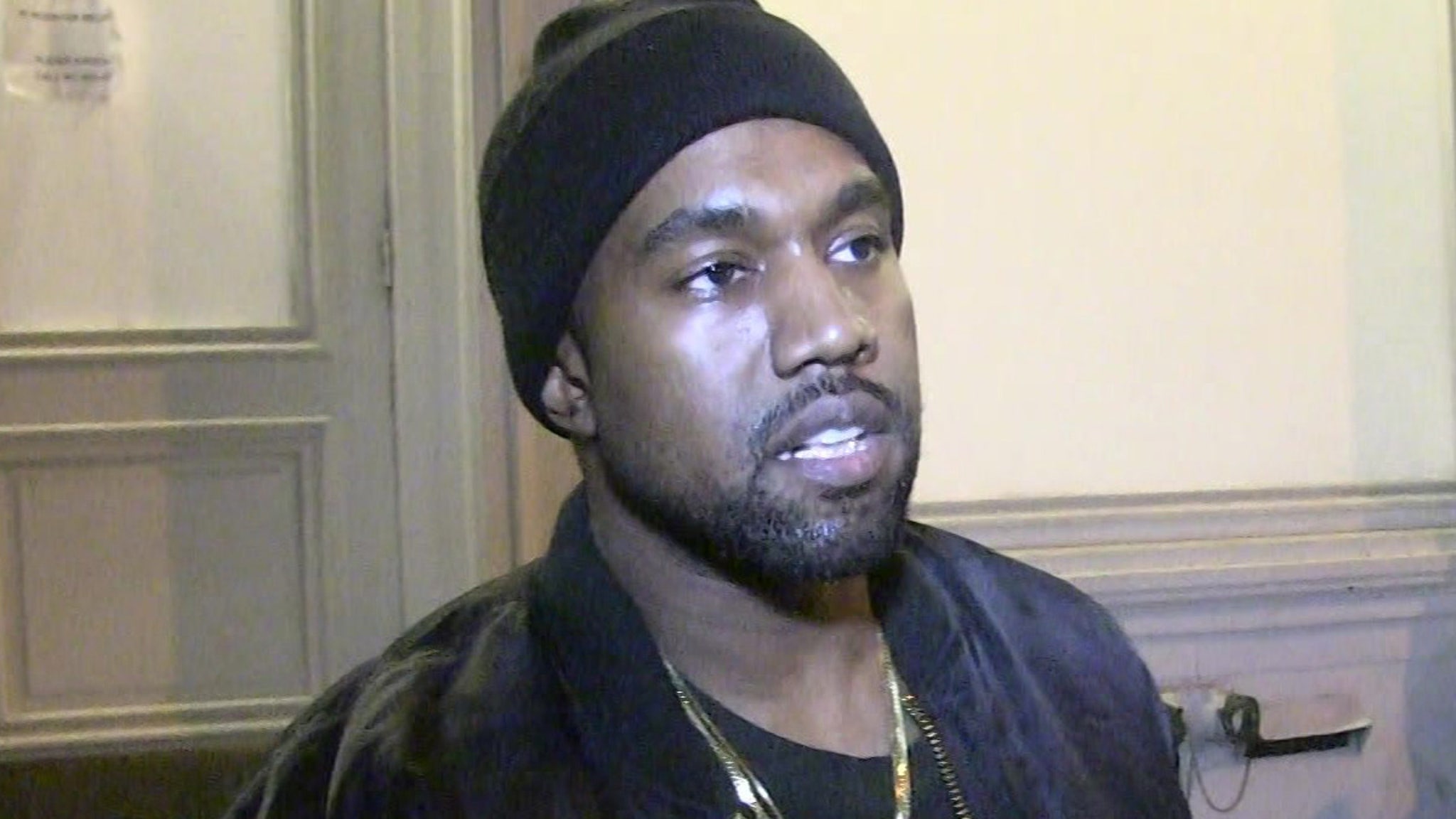 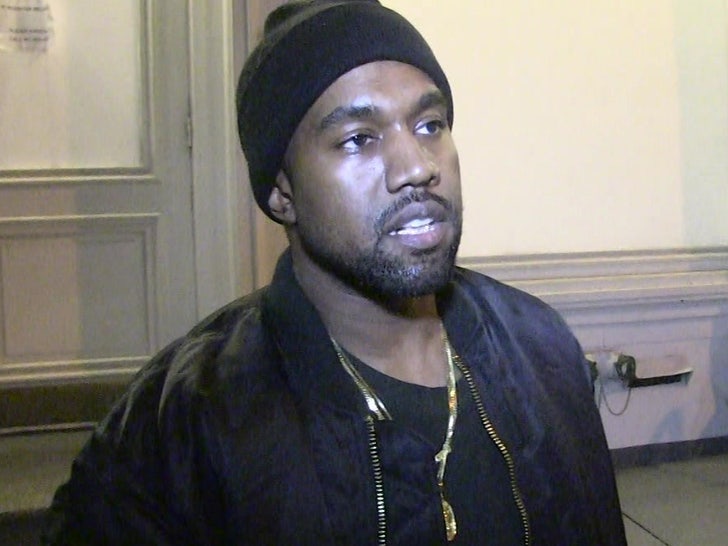 Kanye West is a named suspect on an alleged battery early Thursday morning — allegedly punching a fan — TMZ has learned, and LAPD is investigating.

Law enforcement sources tell us … Ye got into some sort of argument that allegedly turned physical around 3 AM in DTLA. We’re told the incident occurred near the Soho Warehouse. We do not know if Ye was at Soho before the incident, but given the time, it seems likely.

We’re told Kanye allegedly pushed and then punched a male fan … the case is being investigated as misdemeanor battery … a crime that carries a maximum jail sentence of 6 months.

FOX 11 — who first broke the story — says Kanye knocked the fan to the ground. 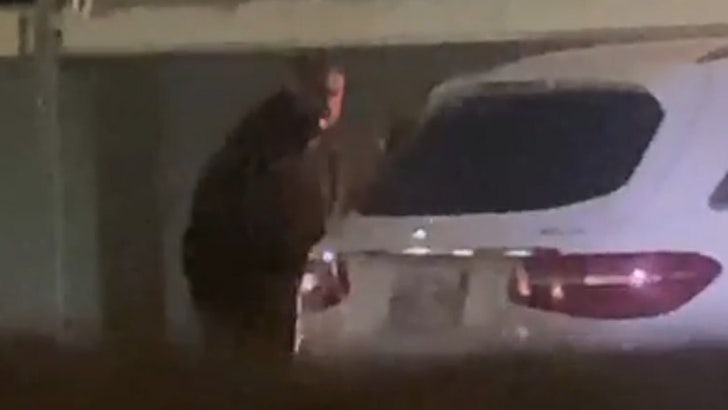 Earlier in the evening, Kanye was partying at Delilah in WeHo with girlfriend Julia Fox. He left and drove off alone … Julia stayed at the club.

We’ve reached out to Kanye’s team … so far, no word back.