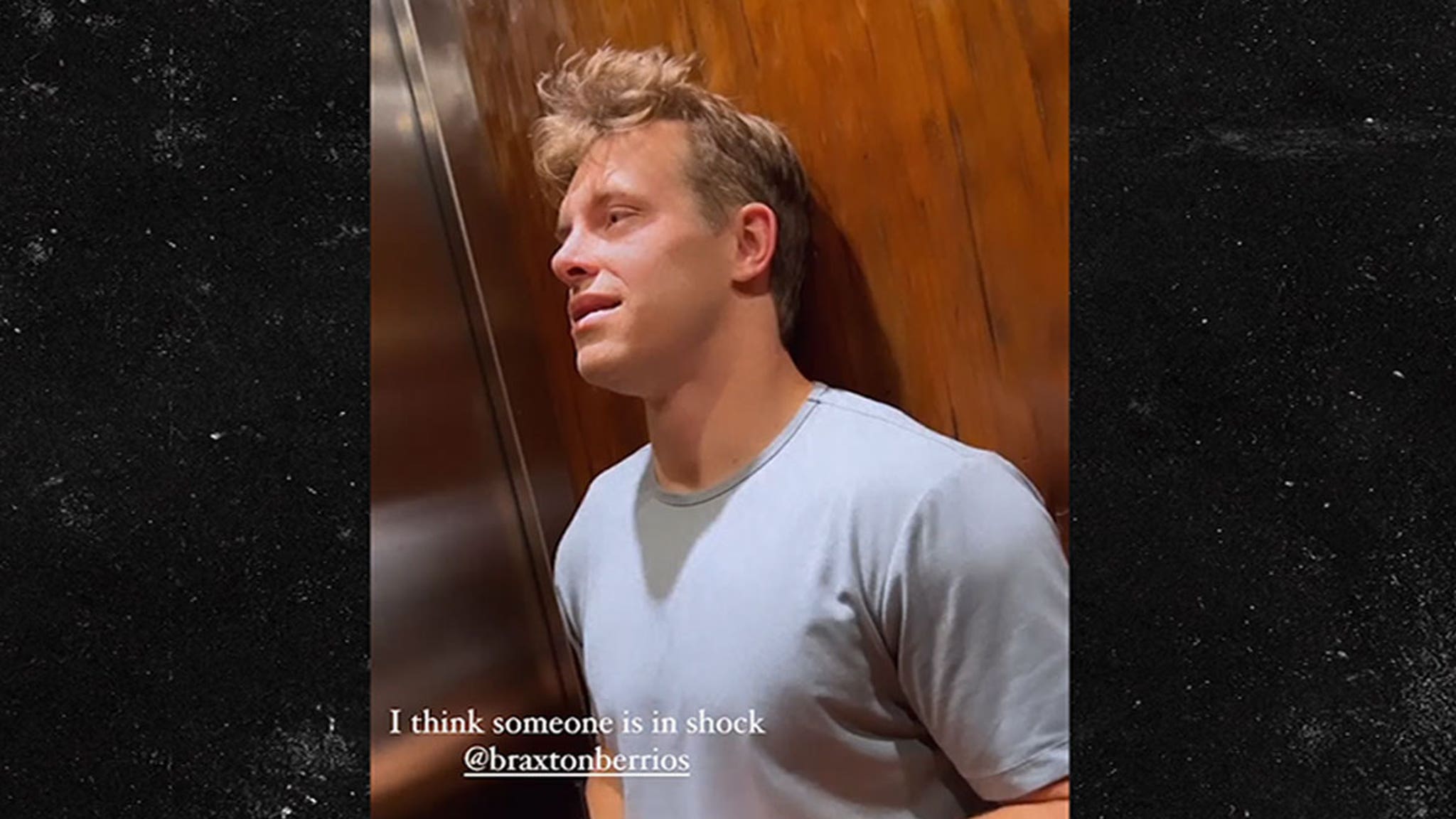 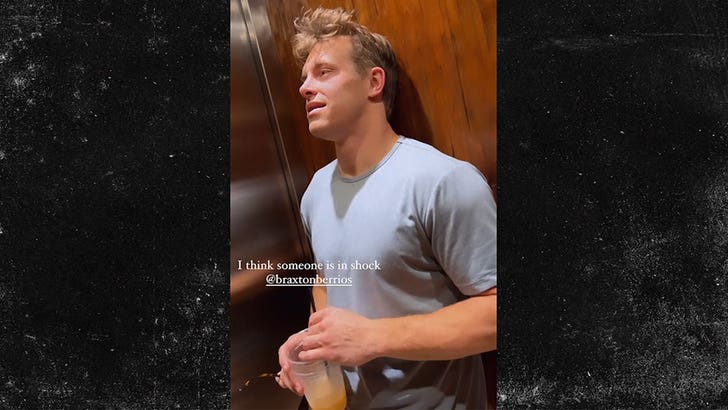 Braxton Berrios‘ Mexican vacation just got a whole lot better (yeah, somehow that’s possible!) — the Jets receiver just learned he was named to this year’s NFL All-Pro team, and his GF said he was “in shock” over the news.

The New York star is down in Cabo with his model girlfriend, Sophia Culpo, and on Friday morning, the two got the news that he was selected as this year’s All-Pro kick returner.

FYI — it’s a big deal, being an All-Pro means you were the best at your position, regardless of conference.

Culpo captured video of Berrios just minutes after the honors were announced … and you can see in the short clip, the dude is clearly on Cloud 9.

“I think someone is in shock,” Culpo said as Berrios smiled ear-to-ear.

Berrios, who was drafted by the Patriots in 2018, had a breakout season this year — scoring five total TDs and averaging 30.4 yards per kick return. 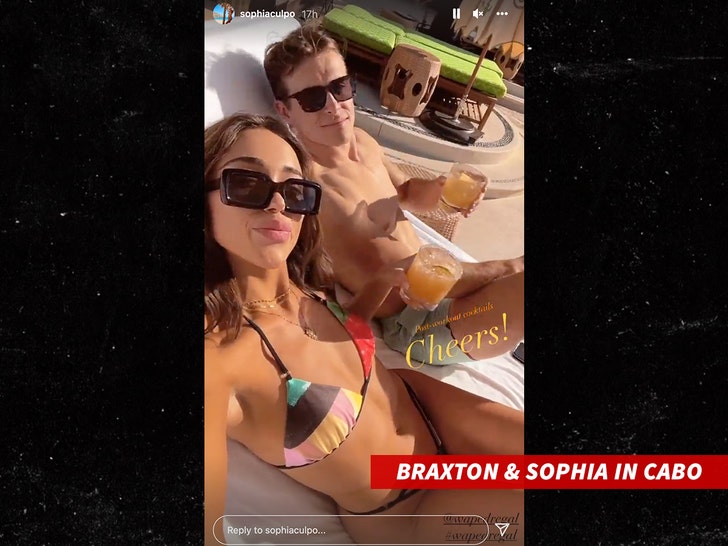 Dude couldn’t be in a better place to celebrate too … it’s 83 degrees there, and he’s clearly got some excellent company to party with.