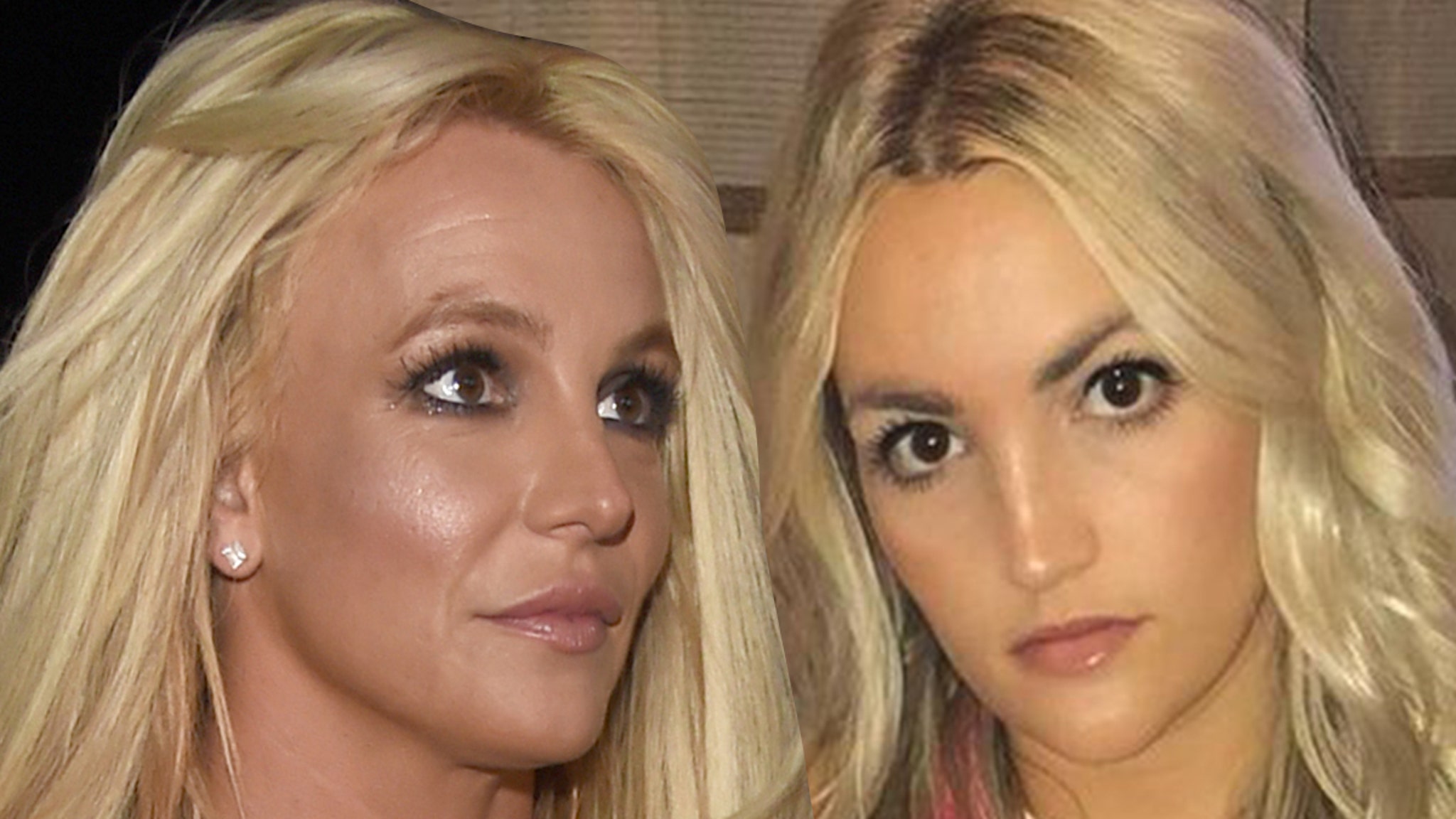 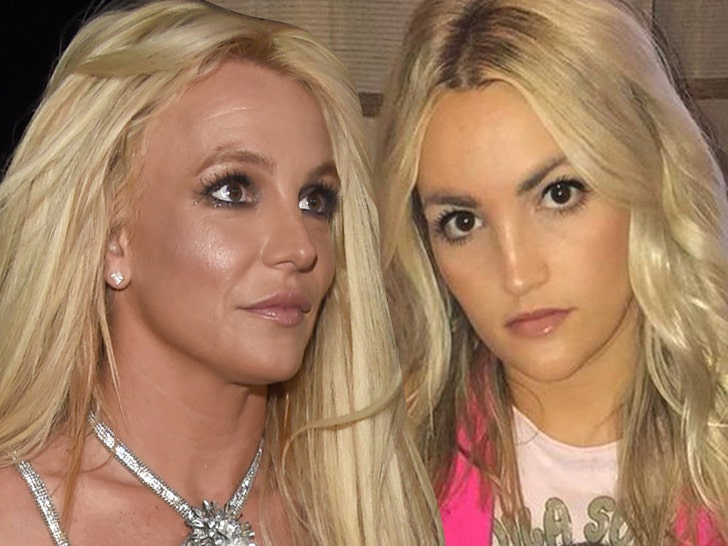 Welp, Britney Spears has seen her sister’s full “Nightline” interview, and it’s only made her more pissed off at Jamie Lynn Spears … who she’s accusing of completely fabricating a story about Britney and a knife.

Britney just blasted JLS … saying, “Congrats babe you’ve stooped to a whole new level of LOW… I’ve never been around you ever with a knife or would I ever think to do such!!!” 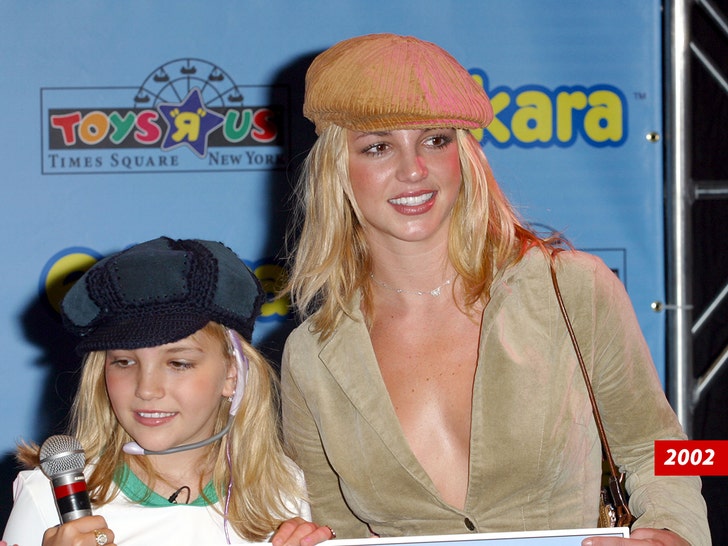 This was in response to Jamie Lynn’s account in her book, “Things I Should Have Said” … about a moment when she claims Britney grabbed a knife and locked herself and her sister in a room.

Jamie Lynn told ABC she included that passage — which she had to know would incite Britney — because she was traumatized and suffered panic attacks after that event, and she wanted to share her experience.

For her part, Britney claims the only time she’s ever seen Jamie at home with a knife is when they were attempting to cut a really big squash. She told her sister … “Please stop with these crazy lies for Hollywood books!!!”

Britney did some name-calling too in her post as she adamantly denied the incident — “NOW and only NOW I do know only a scum person would make up such things about someone.” She added, “Around the kids???? Jamie lynn, seriously??? come on!!!” 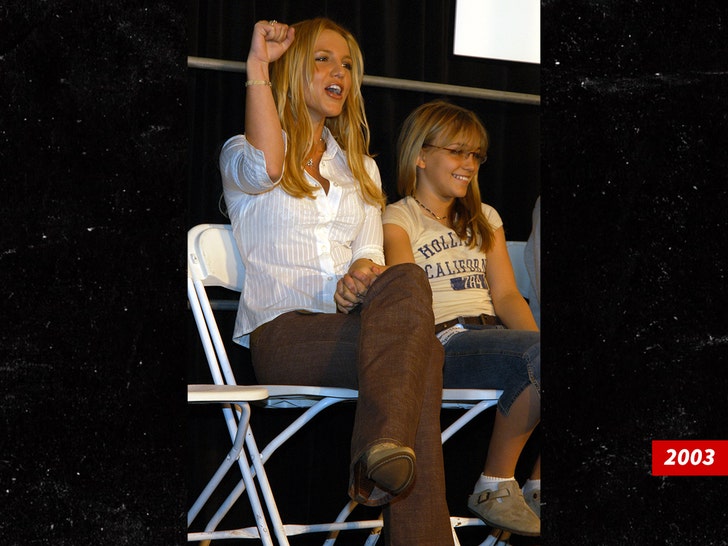 Britney has clearly had it up to HERE — she ended the post with … “Congrats on introducing your older sister to the concept of getting LOW … LOWER … LOWEST … because you win on that one, babe!!!”

Although Jamie seemed to tear up at times during the interview, she said she still has love for her sister.

That might be, but it’s obviously going to be a long, long road before these 2 can squash this family feud.