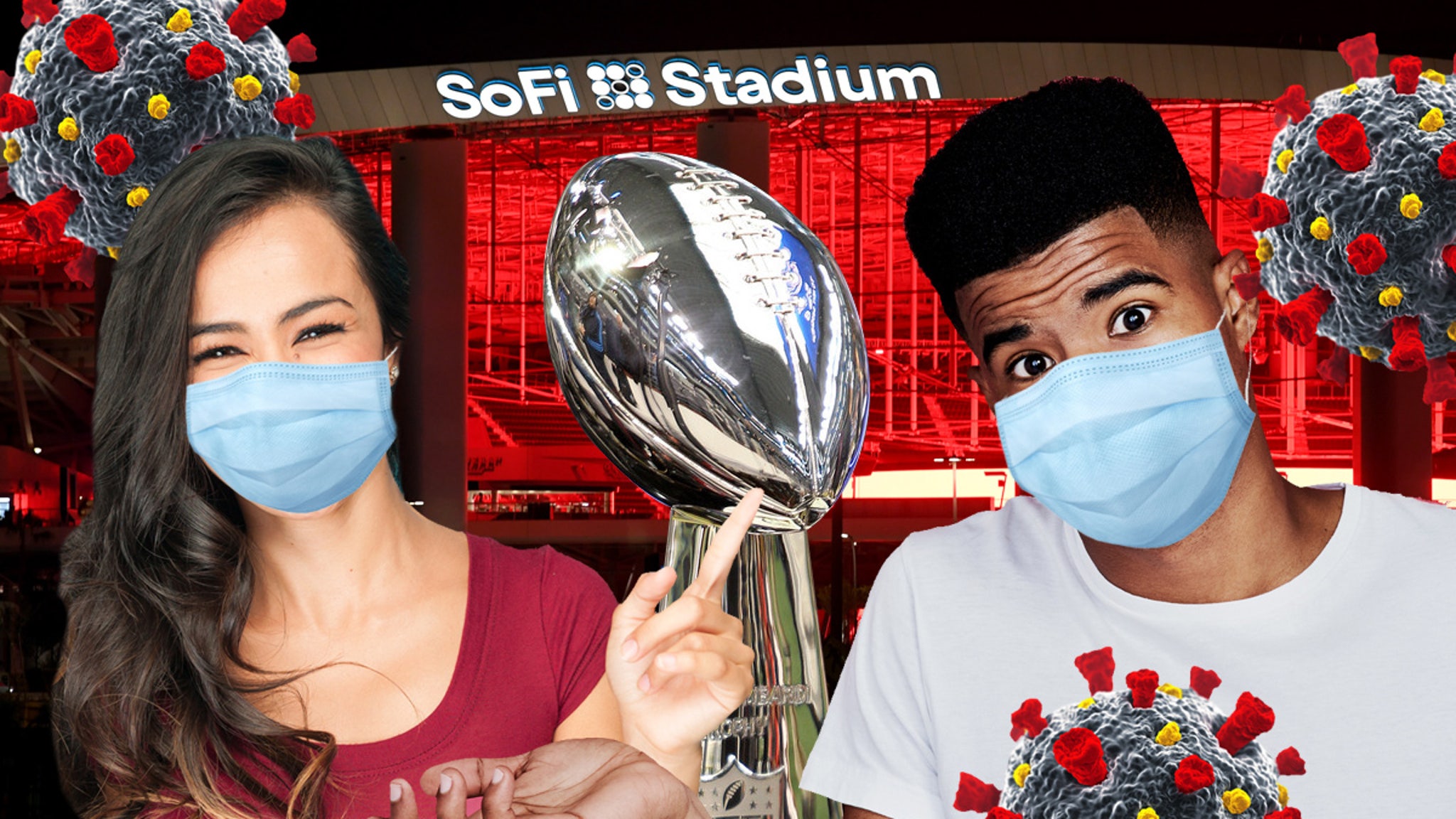 As COVID-19 cases surge throughout the country, many questions have been raised about whether the traditional bashes leading up to the big game will go on as scheduled.

We’ve learned at least three of the biggest parties will continue as planned — including the event put on by sports agent Leigh Steinberg — AKA the real Jerry Maguire — at Sony Studios.

We’re told Steinberg’s invite-only bash will be filled with celebs and current/former players — featuring tons of food and drink … as well as a cool brain lounge with insane technology, a silent auction and more.

FYI — Sony can host up to 5,000 people, but we’re told the event will only be about half capacity … and all guests must be vaxxed or have a negative test within 48 hours of arrival. 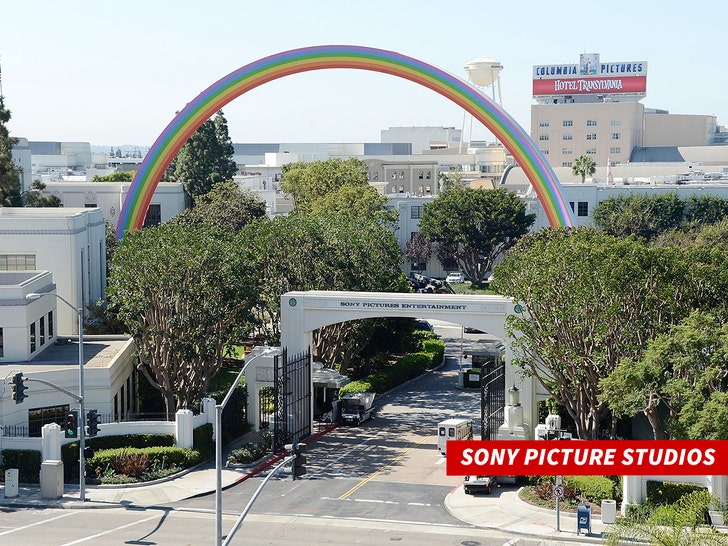 “It is 90% outdoor,” LeeAnn Adams, the VP of Special Projects for Leigh Steinberg Entertainment, tells us.

“We only have one indoor space where our brain lounge is because we have very valuable equipment in there.”

“We’re as COVID-safe as possible and indoors, obviously, you have to wear a mask. You’re in Los Angeles and it is mandated.”

Hall of Famer Terrell Davis and Babes and Ballers will be hosting their own SB bash as well … with rapper Lil Jon and the Los Angeles Rams cheerleaders set to attend at the Academy Hall.

“The club has some already fixed to the wall,” Steve Fowler of Babes and Ballers said. “But we’ll have a couple more at every entrance, bathroom, VIP room and patio.” 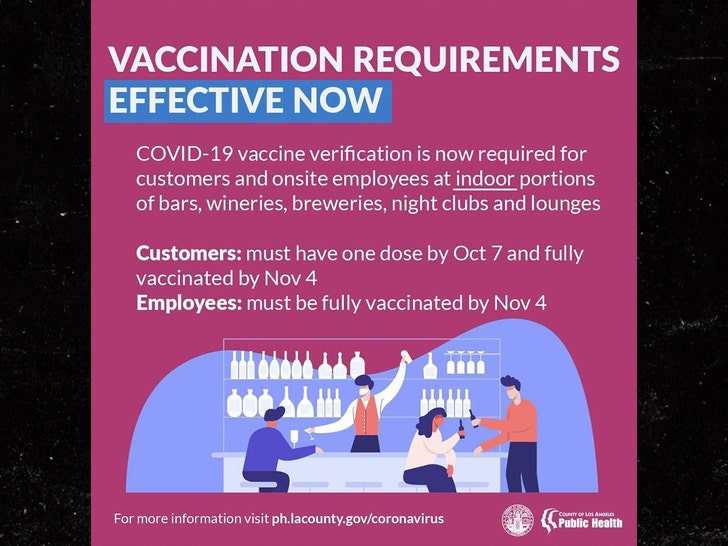 For NAAB Radio’s event, the station is anticipating 500 party-goers at the Taglyan Complex … and will also stick to the city’s guidelines.

“We plan to follow all CDC protocols and to have our guests show proof of vaccinations/test results while having a memorable Super Bowl 2022 Party,” NAAB Radio co-founder Denise Darrell tells us.

Now that the safety concerns are out of the way … it’s time to party.

That is, as long as you’re COVID-19 negative/got the vax and have a mask handy!!!