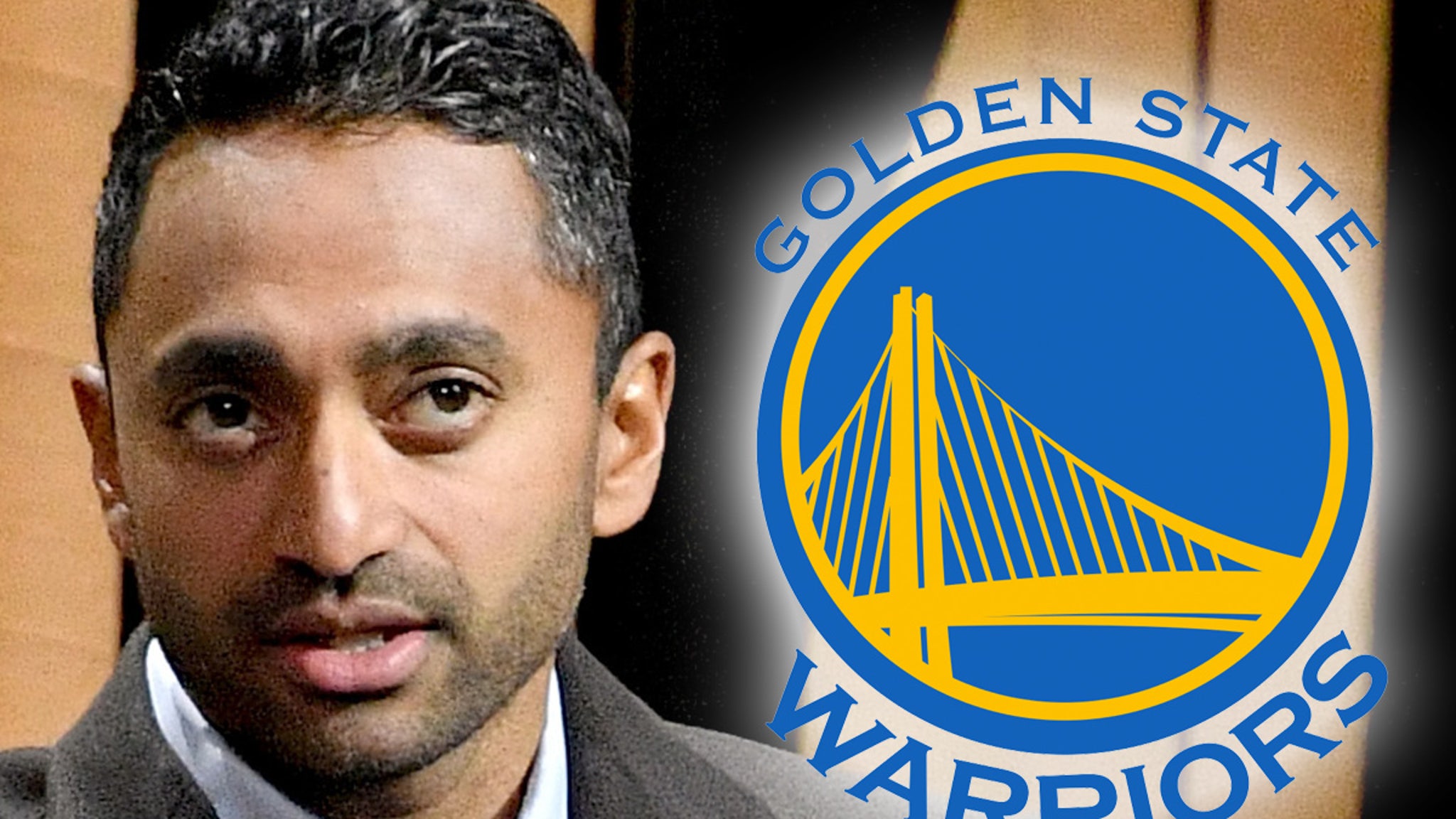 Warriors part-owner Chamath Palihapitiya is attempting to clarify his controversial comments made about Uyghur concentration camps in China … acknowledging his initial statements came off as cold, and claiming he really does care about human rights.

Palihapitiya — who owns a minority stake in the Warriors franchise — came under fire for his recent appearance on the “All-In Podcast” … in which he said, “Nobody cares about what’s happening to the Uyghurs.”

According to the U.S. Dept. of Labor, more than 1 million Chinese Uyghurs have been detained in mass detention camps. There are reports that they’ve been subjected to slave labor, sterilization and rape.

“Nobody cares about what’s happening to the Uyghurs, okay? … I’m telling you a very hard ugly truth… Of all the things I care about, yes it is below my line.”
—Chamath Palihapitiya (billionaire CEO of Social Capital & part owner of Golden State Warriors)pic.twitter.com/gPGLpg4vgO

But as Palihapitiya put it, “Of all the things I care about, yes it is below my line.”

The Warriors quickly denounced the billionaire’s comment … saying, “his views certainly don’t reflect those of our organization” … adding he has zero day-to-day operating functions within the team.

Amid the backlash, Palihapitiya released a short statement Monday trying to put out the fire.

“In re-listening to this week’s podcast, I recognize that I come across as lacking empathy,” Palihapitiya said. “I acknowledge that entirely.”

“As a refugee, my family fled a country with its own set of human rights issues so this is something that is very much a part of my lived experience.” 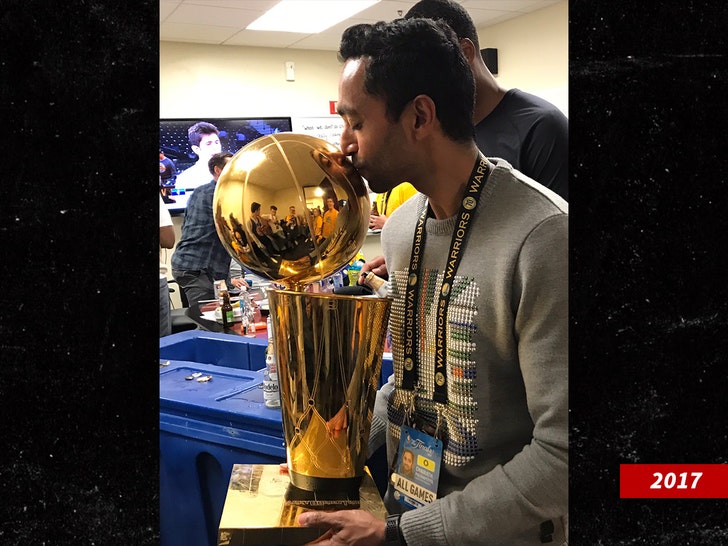 “To be clear, my belief is that human rights matter, whether in China, the United States, or elsewhere. Full stop.”

Chinese affairs have become a huge issue within the NBA … starting with now-Philadelphia 76ers GM Daryl Morey tweeting support for protesters in Hong Kong … and more recently, with Enes Kanter Freedom calling on the Association to take a stand against the Chinese government over human rights violations.

The NBA is huge in China … and many believe the league has been reluctant to address the issues because there are 1.4 billion people in the country and the government has shown willingness to cut ties with teams over players or execs speaking out in the past.