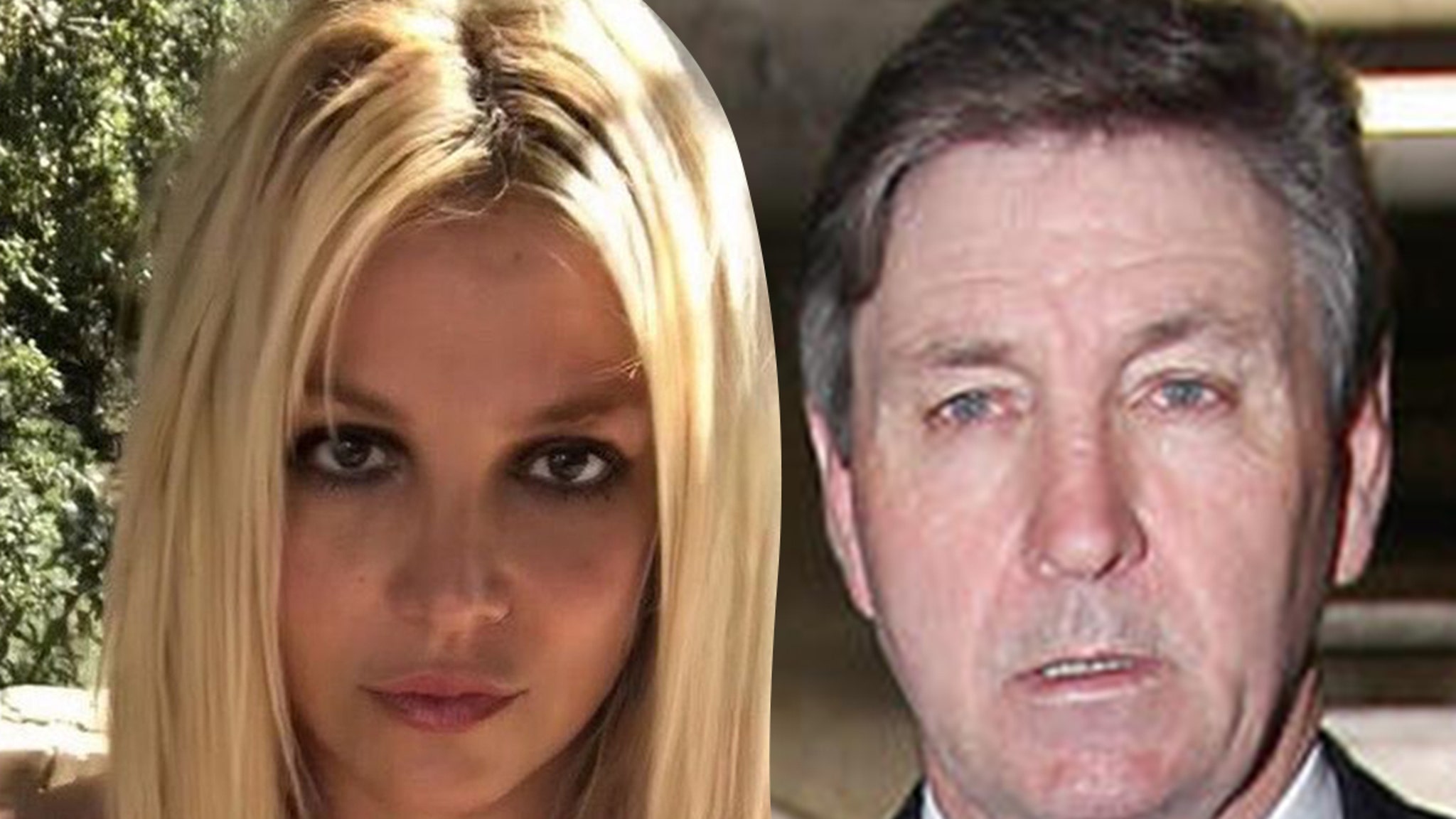 Britney Spears has already taken the gloves off when it comes to her dad, but she’s now ready for war as Wednesday’s hearing approaches because she’s saying Jamie Spears lined his pockets with millions of dollars she earned and claims it was all blatant self-interest … and that’s just a small fraction of what Britney paid members of the conservatorship.

He claims Jamie got $6 million over the 13-plus years of the conservatorship.

And the legal docs go on to claim Jamie had engaged in “chronic alcohol abuse impairing his ability to serve faithfully.”

And there’s this … Rosengart claims some of $6 million was used by Jamie to pitch a show called, “Cookin’ Cruzin’ & Chaos.” The docs also claim to sell the show Jamie converted one of the tour busses into a food truck. 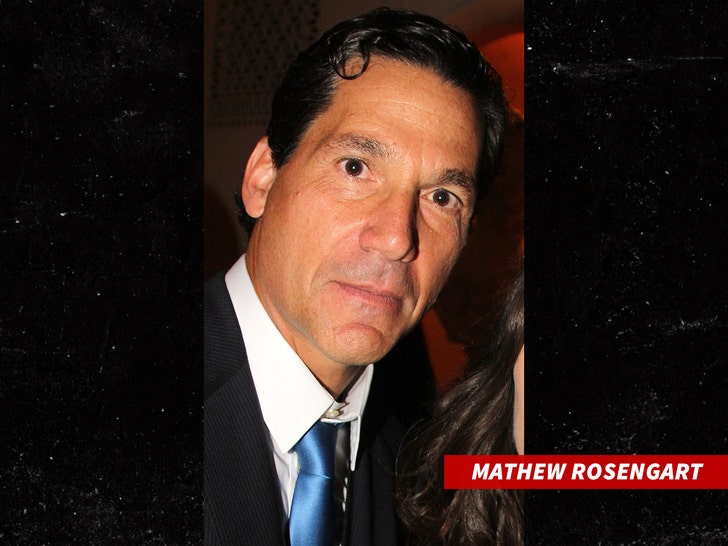 Rosengart says in addition to Jamie’s $6 million, millions and millions more were spent on lawyers to keep the conservatorship going.

Jamie has said all of the money he made during the conservatorship was court-approved.

The hearing is a petition by Jamie for more attorney’s fees. Rosengart’s filing is in opposition to that.

The hearing’s set for 1:30 Wednesday, and fireworks are certain.