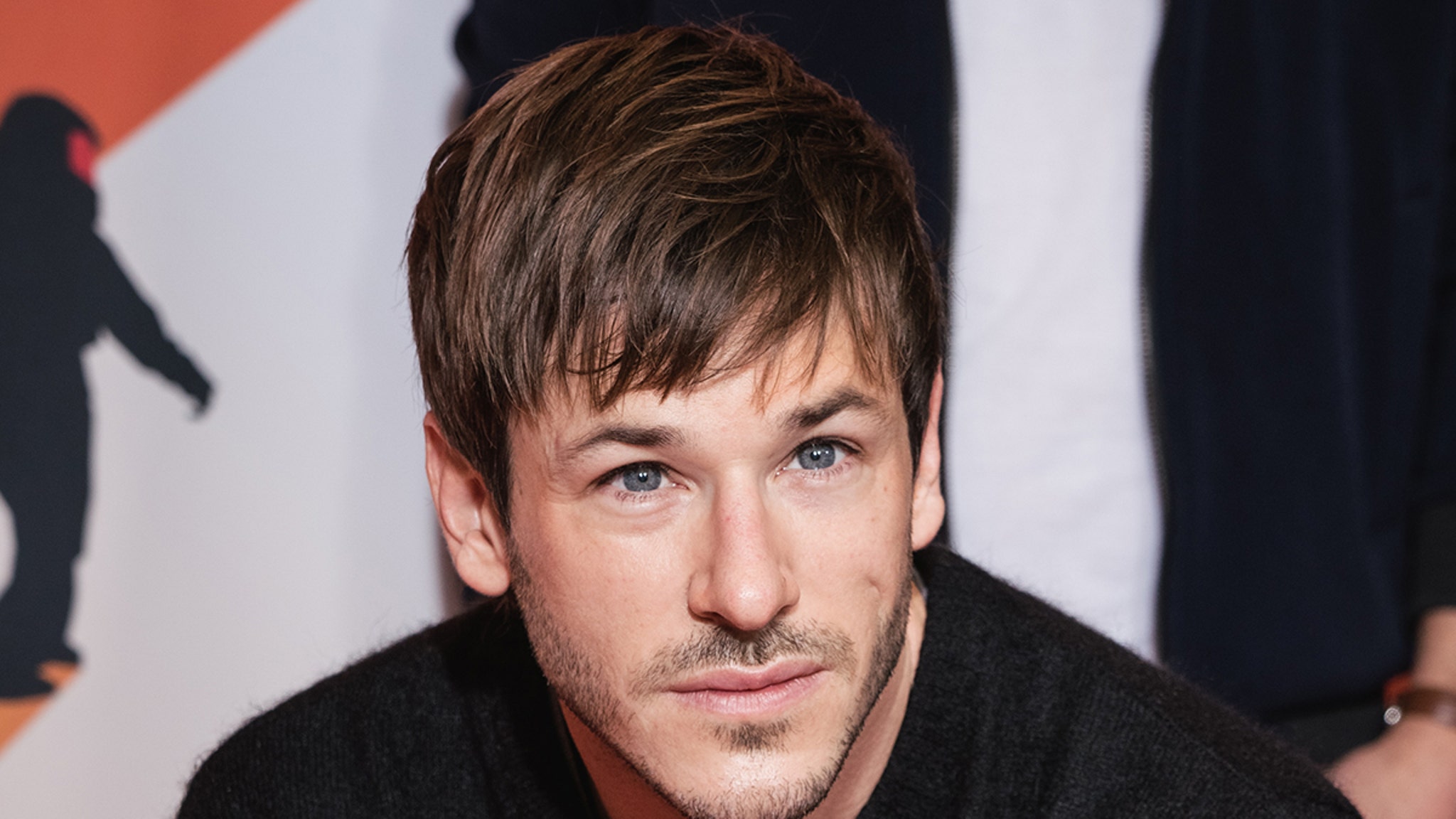 Gaspard Ulliel — a well-known French actor and face of Chanel — has died … this according to his agent.

The sad news comes after word of Ulliel’s involvement in a serious skiing accident in the Alps Tuesday, which left him hospitalized in Grenoble. He’s said to have collided with another skier on the slopes, and suffered a devastating blow to his skull … needing a helicopter transport.

While Ulliel was a bona fide star in his homeland, he was pretty prominent here in the States as well … especially among horror fans, who might recognize him as a young Hannibal Lecter in the 2007 flick ‘Hannibal Rising.’

He’s also notable for portraying fashion mogul Yves Saint Laurent in the biopic ‘Saint Laurent,’ as well as for roles over the years in projects like ‘A Very Long Engagement,’ ‘It’s Only the End of the World,’ ‘The Art of Love,’ ‘The Dancer’ ‘Twice Upon a Time,’ ‘One Nation One King’ … and many other films and TV shows, a majority of which were French.

Ulliel was also on the come-up in the Marvel world … he’s reportedly set to play the big bad guy in the upcoming ‘Moon Knight’ series opposite Oscar Isaac, which is currently in post-production. In addition to his on-camera work, Ulliel dabbled in the fashion and fragrance world too — he’s been the face of a men’s Chanel commercial, plugging Bleu de Chanel.

He’s survived by his partner, Gaëlle Piétri, and one child. Ulliel was 37.