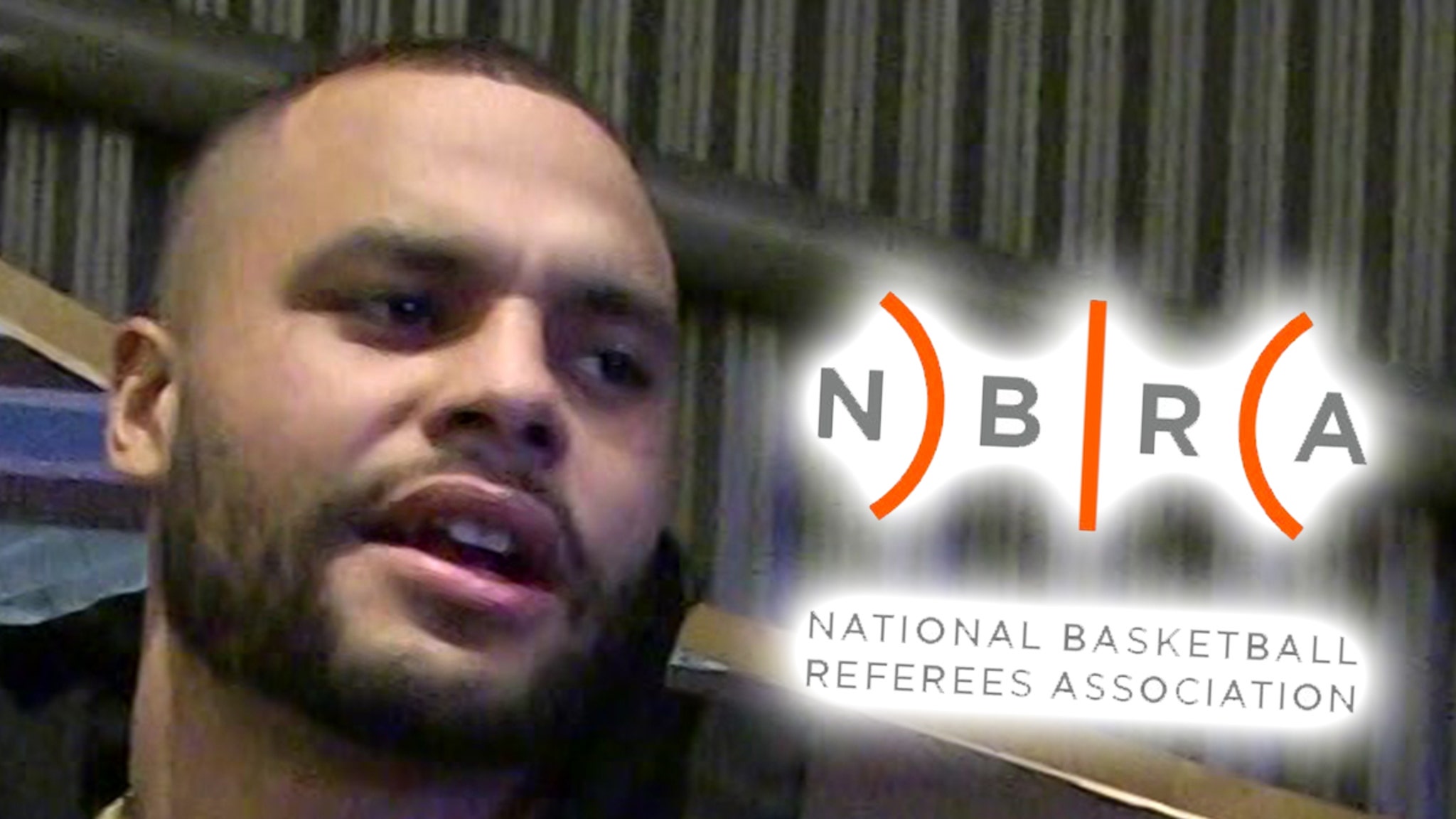 NBA referees just called out Dak Prescott — pressuring the league to take action against the Cowboys QB after he praised fans who threw objects at officials after the playoffs game with the 49ers.

If you missed it … Cowboys fans were pissed over the controversial ending to the wildcard game (Dallas lost 23-17) on Sunday … which abruptly ended their season.

Of course, Dallas fans blame the refs for the L — since the ump wasn’t able to spot the ball with enough time for Dak to get a snap off and clock the ball … leaving time for one last play in the end zone.

#Cowboys fans throwing things at their own players. Got this sent to me by one. Be better fans wow! pic.twitter.com/mlVttbFlpg

After the game, reporters asked the Dallas Cowboys QB about fans throwing stuff … and he simply replied, “Credit to them. Yeah, credit to them.”

Well, the NBA referees (NBRA) feel some type of way about it … and called him and the league out.

“The NBRA condemns the comments by Dak Prescott condoning violence against game officials,” the National Basketball Referees Association said via Twitter on Tuesday.

“As an NFL leader, he should know better.”

The NBRA added, “We encourage the NFL to take action to discourage this deplorable behavior in the future.”

The NFL has been totally mum … neither addressing Dak’s comments, nor the NBA Refs’ statement. Does anything change now that the refs have called on the league to punish Dak?