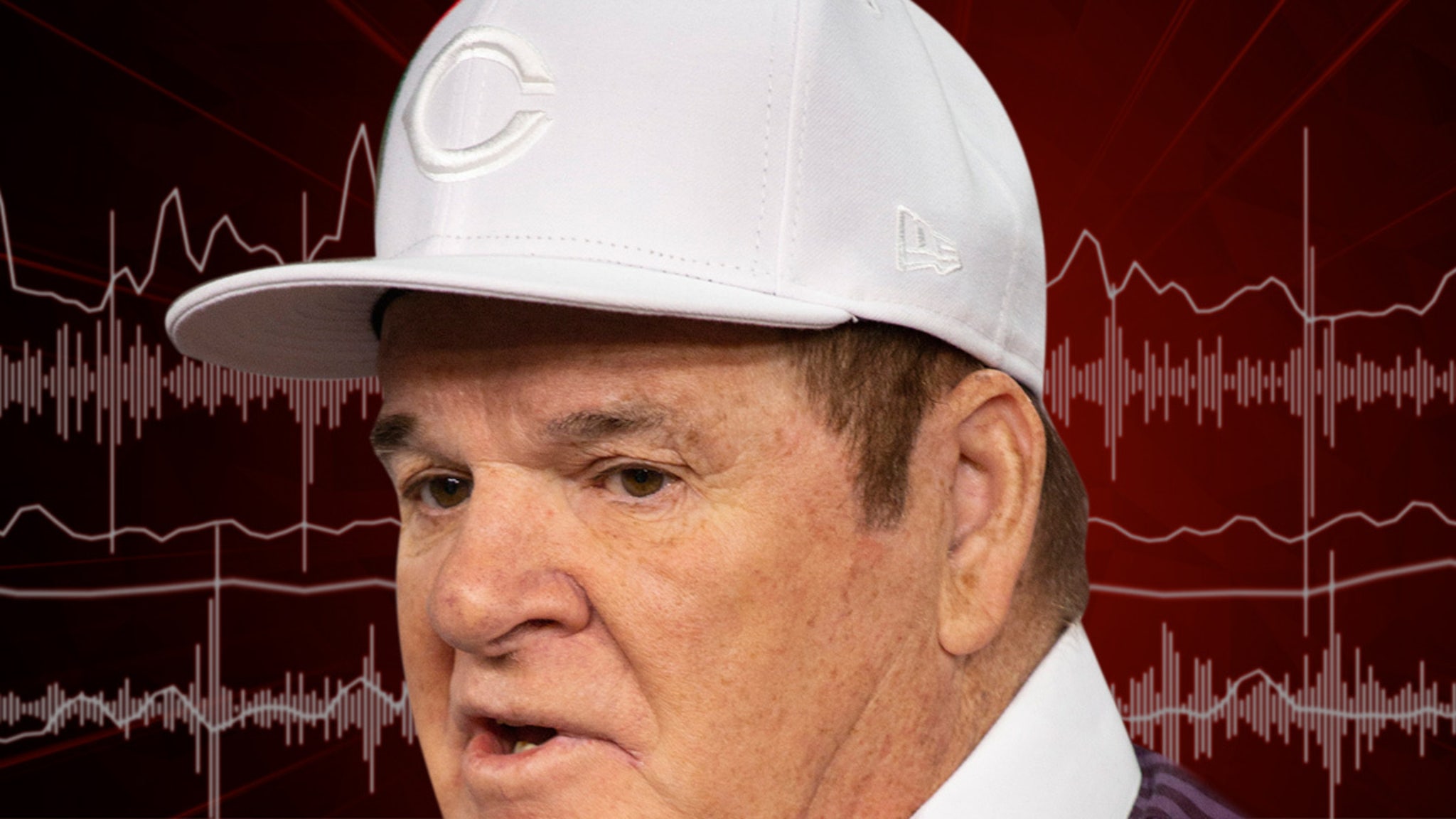 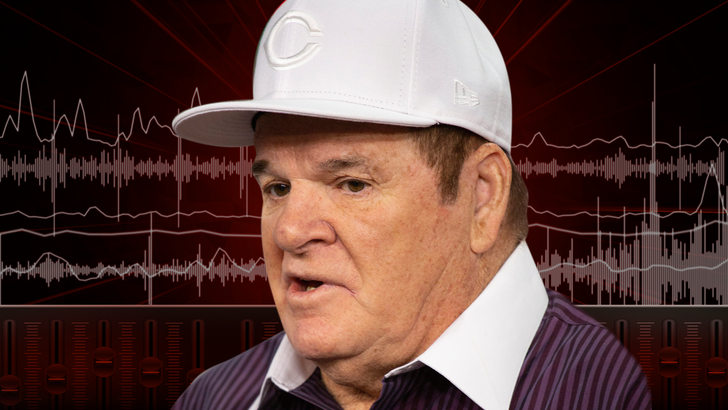 Talking to Titans with Rob Gough

Pete Rose has a shocking revelation … and no, this time it’s not what you think — the all-time MLB hits leader claims he was much better at football than he was at baseball.

Rose made the comments on the “Talking to Titans With Rob Gough” show … telling the host that his father — who was a great football player himself — was the reason he was a far superior football athlete than baseball star.

“We had sports and I was a three-sport player but, to be honest with you, I was a much better football player than I was a baseball player because of my dad.”

It’s a pretty shocking statement … especially considering Rose would be a shoo-in for the Hall of Fame had it not been for his gambling controversy. 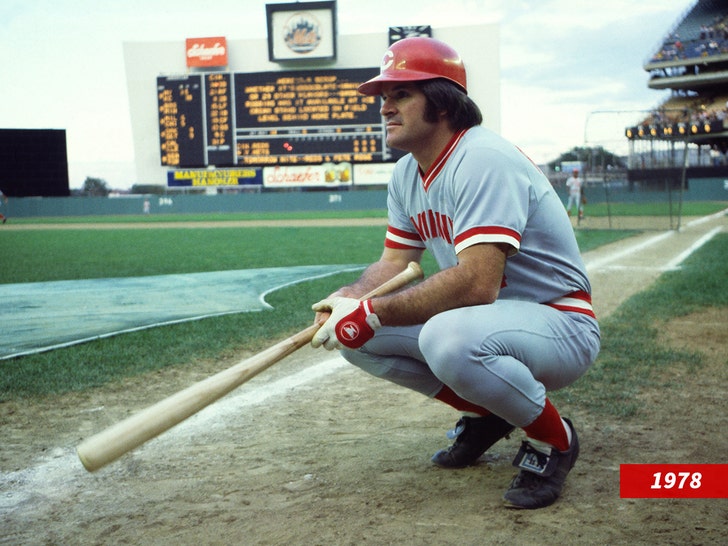 Pete says growing up, he simply wasn’t into school … but that he did well enough so he could remain eligible to play.

However, looking back, Rose — who almost attended the University of Tennessee — said if he knew then what he knows now … he’d have put more emphasis on his education.

“If I was growing up, I would have been a ding dong,” Pete said, “Because I just didn’t give a darn about school … I just went to school and got your grades enough to stay eligible.”

“But if I was playing today in high school, I’d probably try to get really good grades knowing what’s ahead of ya as far as going to college. We didn’t worry about going to college back in the ’50s and early ’60s.” 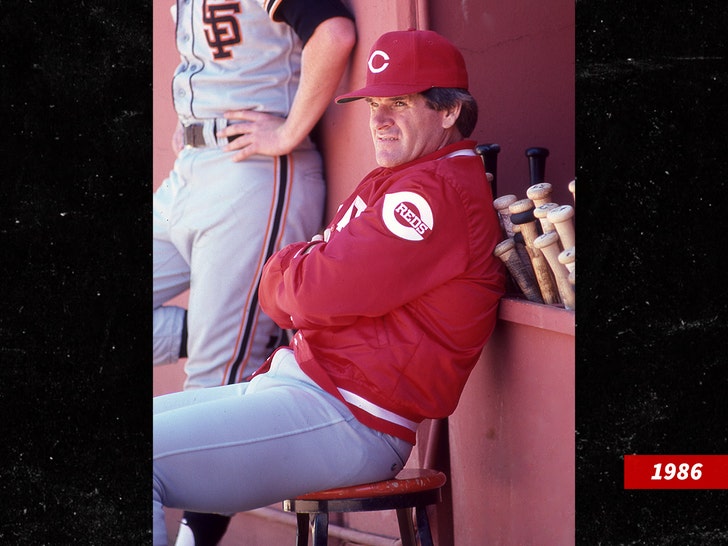 Rose — who spent 7 seasons as a manager for the Cincinnati Reds — had a message for kids who might have the same feelings towards school as he did when he was younger.

“I tell people today, kids especially, the more education you get the better off you’re gonna be.”