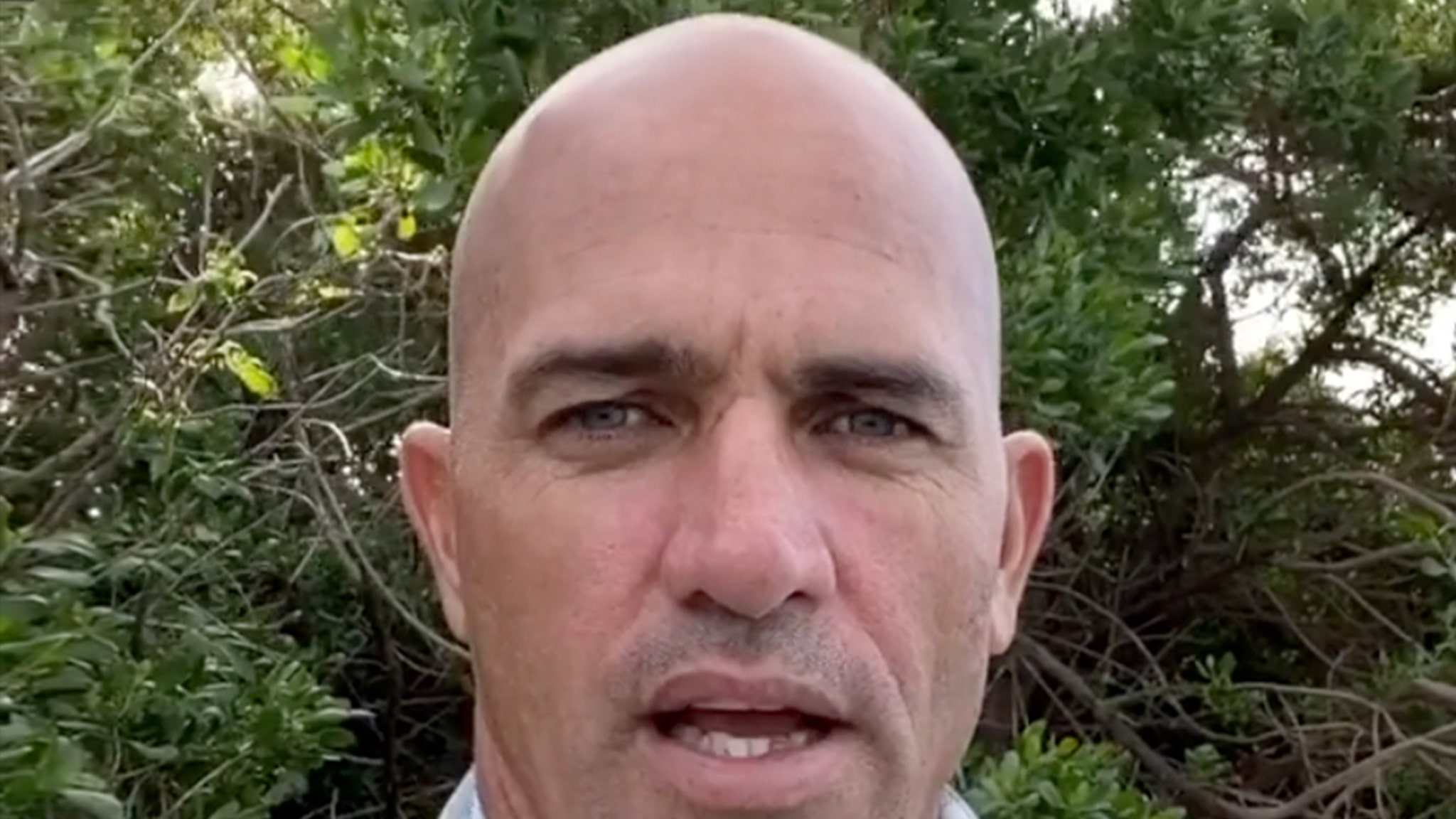 Like Novak Djokovic, Kelly Slater could also find himself barred from competing in Australia this year if he’s COVID unvaccinated … a high-ranking Australian government official announced this week.

The surfing legend hasn’t said publicly if he’s gotten the shots or not — but after leaving anti-vax rhetoric in a recent social media post, the speculation is that Slater is, indeed, unvaxxed.

And, according to Australian Federal Sports Minister Richard Colbeck, if that’s the case — Slater has “no chance of getting into the country” to surf in upcoming major events Down Under. 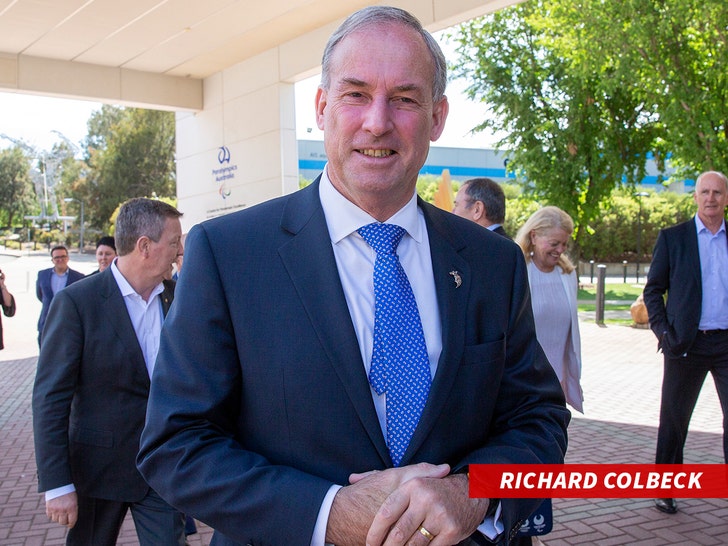 Colbeck made the comments to The Age, saying the 49-year-old can apply for an exemption like Djokovic did. But, he insisted no preferential treatment would be given to Slater just because he’s a surf legend, and he could end up facing a similar fate as Djokovic if he goes down that path.

“I reckon he knows the rules. It doesn’t matter whether you’re a surfer, or a tennis player, a tourist or anyone else, those are the rules. They apply to everyone,” Colbeck said.

The World Surf League has two big events in Australia slated for April.

“It’s sad to see the celebrated division by the ‘virtuous’ vaccinated,” Slater added. “If you’re vaccinated why are you concerned/worried about anyone else’s status…unless, of course, it doesn’t protect you?”

As for the WSL, it has not made COVID vaccines mandatory … though it has strongly encouraged surfers to get the shots.