Unfortunately for Sha’Carri fans, the reports just aren’t true … her rep, Ashley Blackwood, tells TMZ, “Sha’Carri was contacted months ago to be on Big Brother and declined. All coverage on her participating are false and simply just rumors.”

You’ll remember — Sha’Carri was a favorite to represent the USA at last year’s Olympic games … but those dreams were dashed when she failed a drug test with marijuana in her system.

She later made headlines when she appeared in a Beats by Dre commercial which featured a first listen of Kanye West‘s song “No Child Left Behind.” 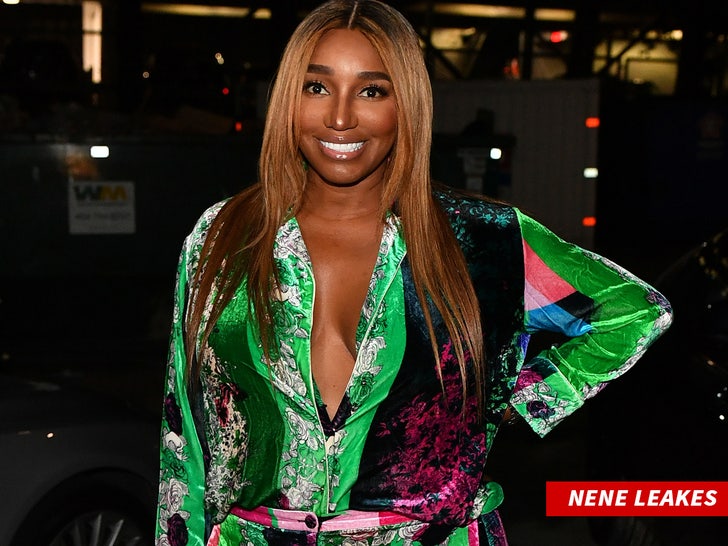 Other possible contestant names that circulated this week were “RHOBH” star Erika Jayne and former “Real Housewives of Atlanta” star NeNe Leakes … sources close to both tells us neither will be on the show.

As for some celebs who actually might be on the show? Tiffany “New York” Pollard, Vanilla Ice and Todrick Hall are all names still floating around as possible houseguests.

The show is set to premiere on February 2 on CBS … so the clock is ticking to lock down more big names.