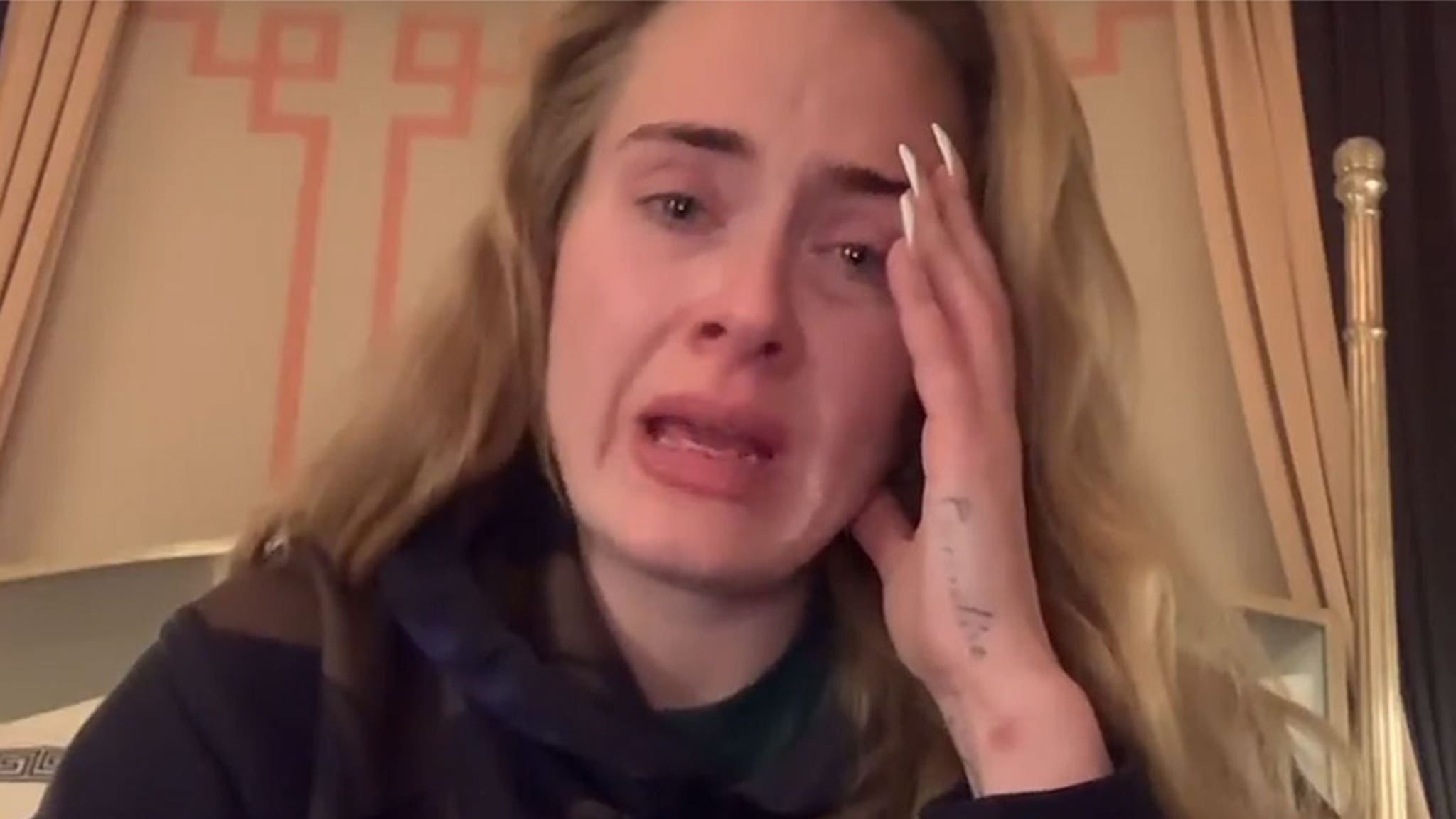 Adele says she’s tried everything possible, but the show will NOT go on, as they say — COVID has forced her to cancel her upcoming Vegas residency.

Adele apologized to fans Thursday for having to cancel at the last minute. She says she tried hard to make sure her show was ready in time, but she says it’s been nearly impossible with delivery delays, and half of her team being down due to COVID-19.

Adele was set to have her opening show this weekend as a part of her “Weekends with Adele” residency. She planned to do 24 shows starting this month and running through April.

But, now fans who traveled to Sin City will have to find something else to do, because they won’t be hearing from the Grammy-award winning singer … not this weekend, anyway.

Adele obviously appeared very remorseful, and distraught about the decision — she says she intends to reschedule, and she’s “gonna get [the show] to where it’s supposed to be.”

No word yet on when those new dates will be, but ya gotta feel for Adele when you see how upset she is about the delay.