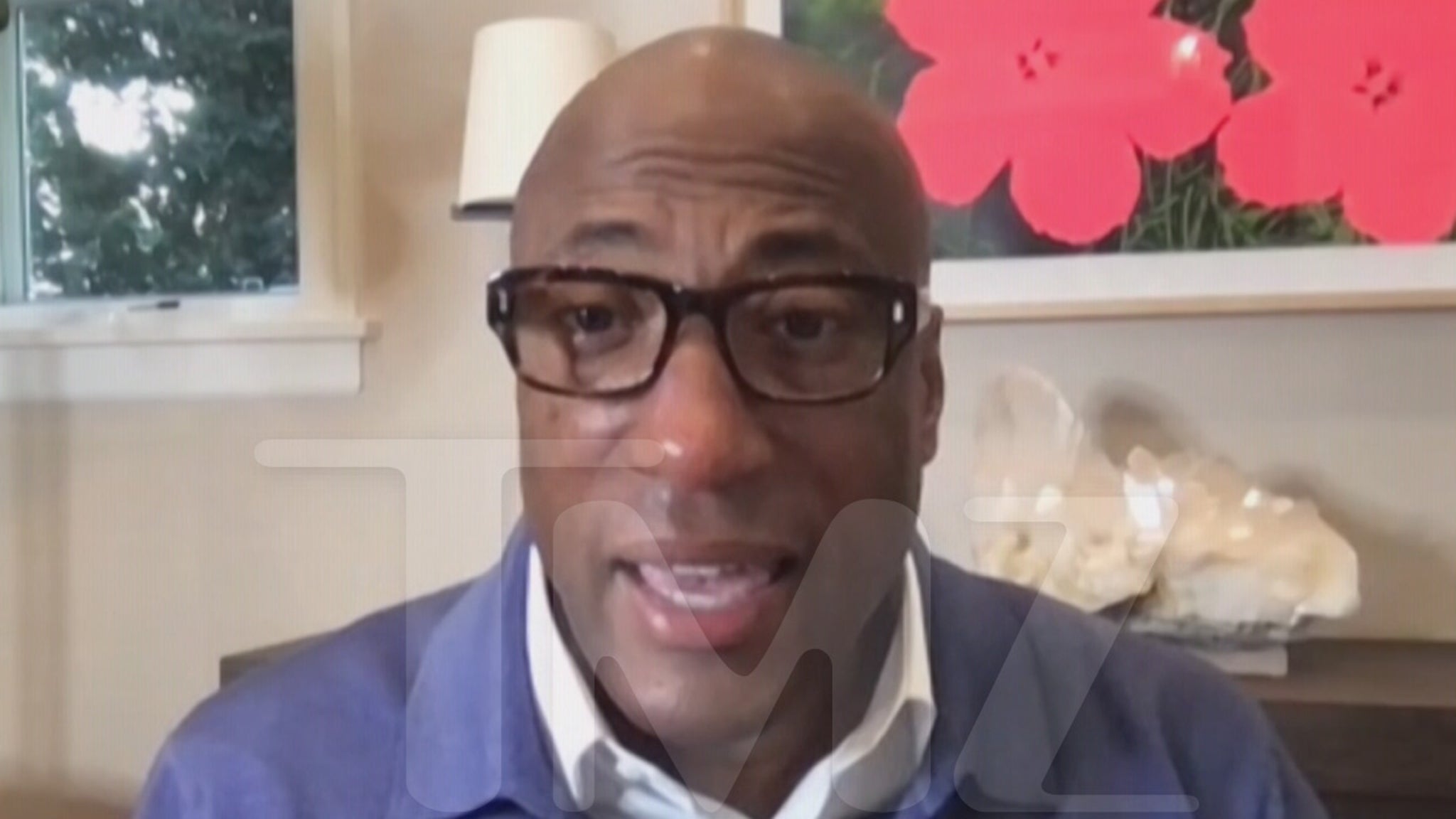 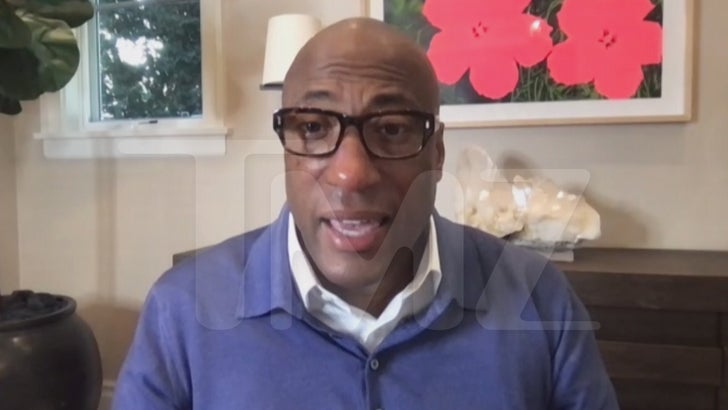 Byron Allen says losing Louie Anderson so closely on the heels of Bob Saget‘s death is a tremendous gut punch to comedians … who were more like family than co-workers.

The TV mogul, who bonded with Louie over several decades, joined us on “TMZ Live” to take us behind the scenes of their most recent gig together … the Byron-produced game show, “Funny You Should Ask.”

Byron says Louie lived to make everyone laugh — even when cameras weren’t rolling — and always preached kindness above all else. 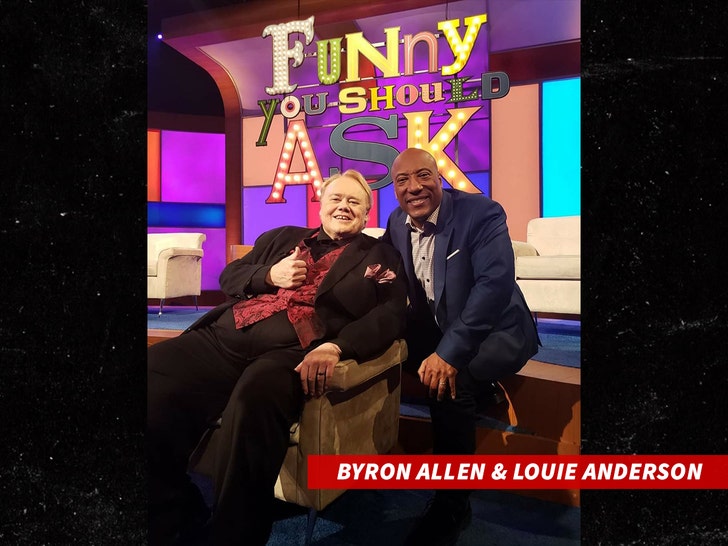 There was one thing that especially stood out for Byron, though… he says every time they wrapped up their show, Louie would give him a hug and say “I love you. He would say goodbye to us as if it was the last time we were going to see him.” 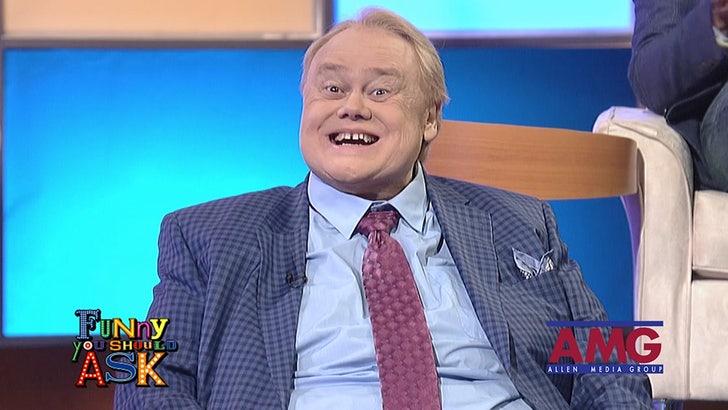 As we reported, Anderson died Friday morning after battling lymphoma — and Byron explained why we’ve heard so many celebs — especially comedians — gushing about Louie and Bob.

He told us they’re a tight-knit group, really a family, because they all came up together — more than 40 years ago — when no one knew their names.

Referring to the sadly growing list of entertainers who’ve passed in the last month, Byron said, “God is snatching up a lot of angels, and it’s painful.”