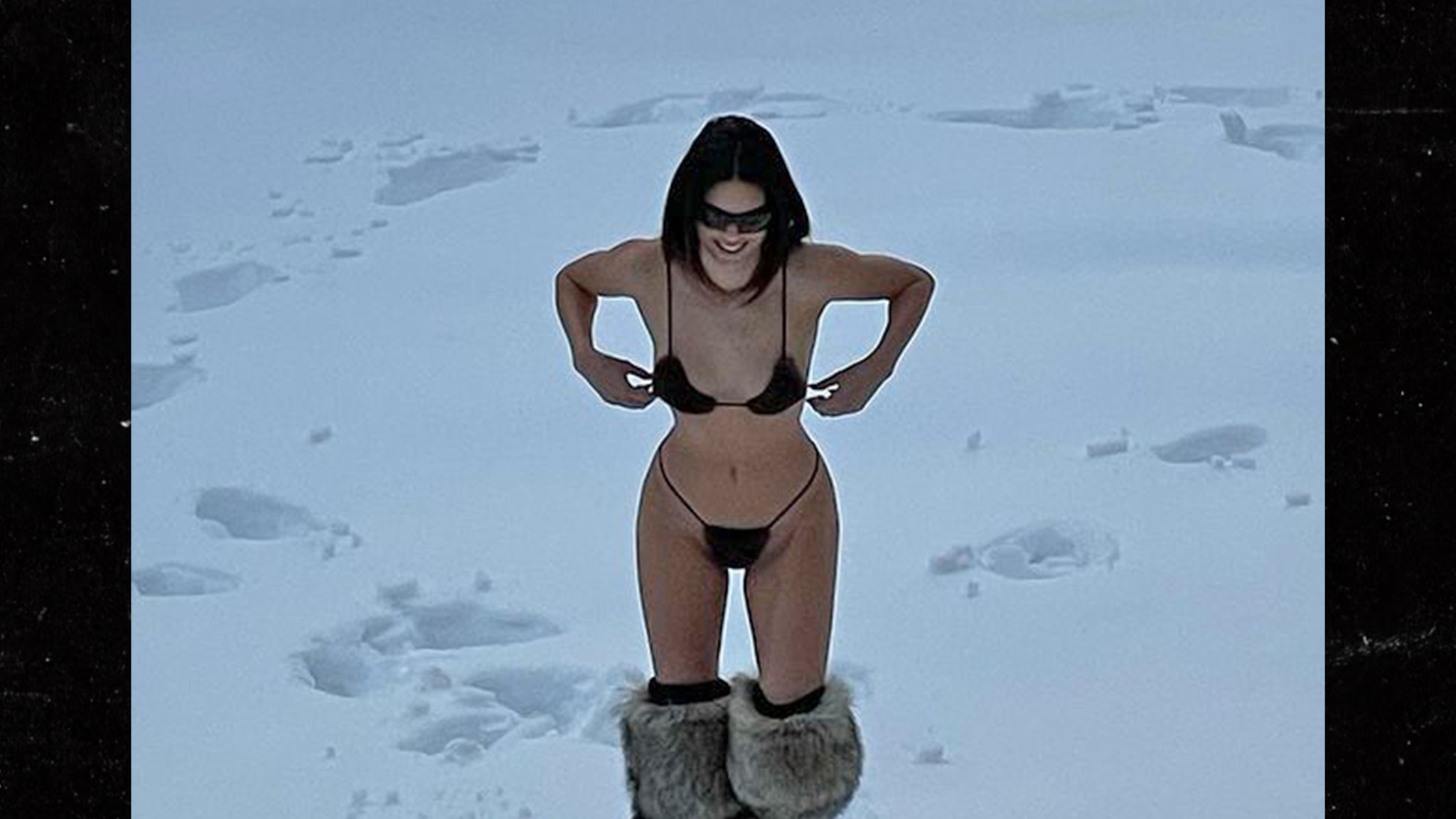 Kendall Jenner has figured out a way to make frigid weather fun … or at least fun to look at.

The reality star stopped ski traffic for sure — and definitely snowboard traffic — posting photos of her posing in a skimpy black bikini and black shades. Her caption … “Wim Hof said ice baths” … a reference to the extreme athlete and Dutch motivational speaker.

Wim is known for his ability to endure extremely code temperatures… and clearly, Kendall feels she can follow in his footsteps, with big boots that is.

Well … maybe Kendall’s inspired lots of others to do the same, because she got more than 9 million likes.

BTW … she’s a really good snowboarder as she proved hitting the slopes, before hitting up an Andy Warhol exhibit at a local art museum. She got a taste of Aspen too, dining at some local eateries.

Devin Booker was with Kendall in Aspen for a time, but apparently, he had already left. And Kendall’s already left Aspen as well.