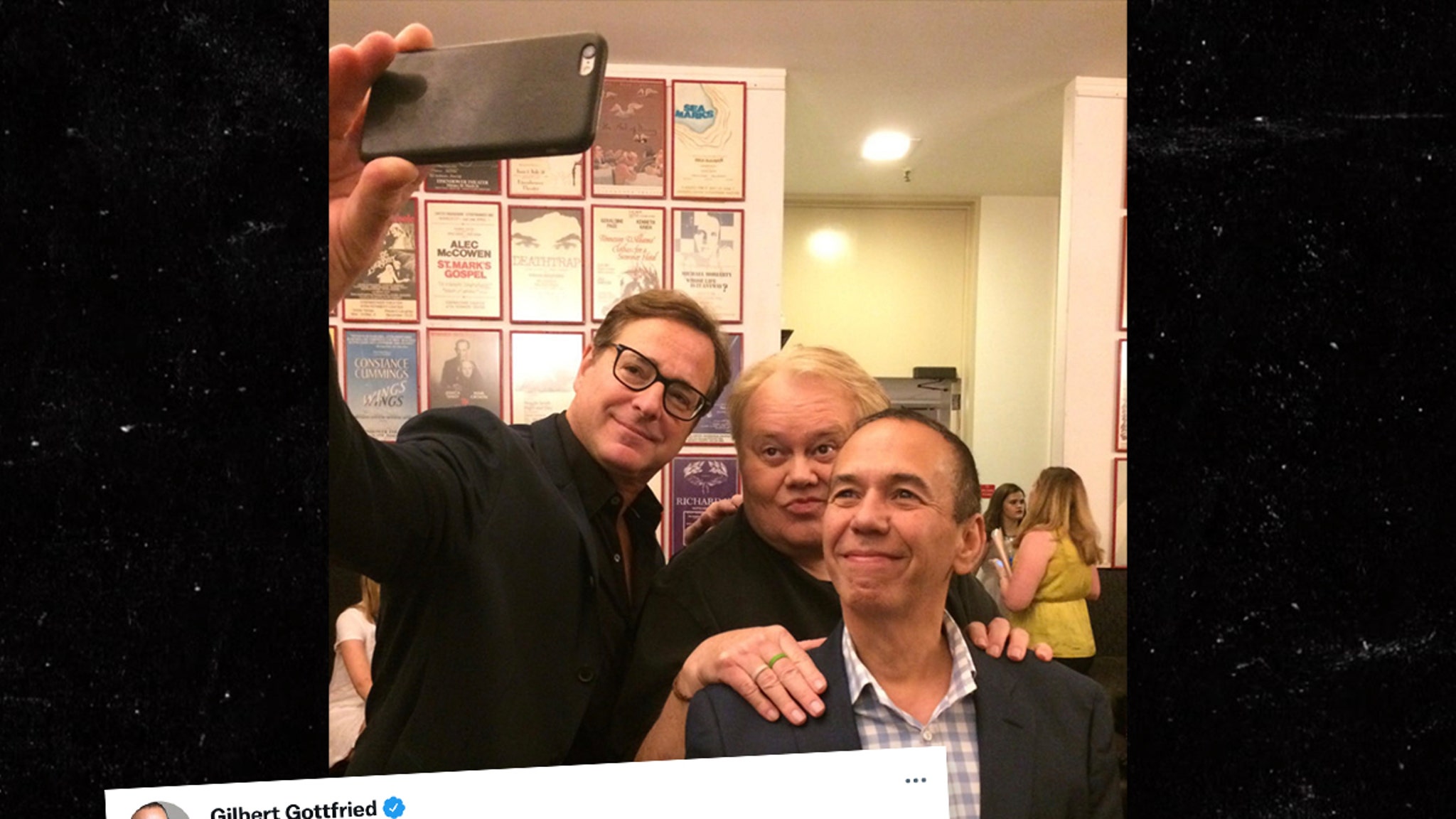 Louie Anderson‘s death has one of his comedy peers remembering what’s now an incredibly poignant moment … when Louie and Bob Saget came together with their friend Gilbert Gottfried.

All 3 comedians posed together in a photo Gilbert posted Friday morning … reacting to the loss of both men in such a short period. Gilbert said, “This photo is very sad now. RIP Bob Saget and RIP Louie Anderson. Both good friends that will be missed.”

It’s unclear where and when they snapped the shot — which shows Bob holding up a phone to take a selfie with his pals. Very meta.

As we reported, Louie passed away Friday morning in Las Vegas, where he’d been battling lymphoma. Bob died on Jan. 9 in his Orlando hotel room … a few hours after doing standup in Jacksonville.

Waiting for your permission to load the Facebook Video.

Louie actually appeared on Bob’s podcast last May, and they shared some old stories from their gigs at L.A.’s legendary venue, The Comedy Store.

Gilbert’s tweet clearly echoes the feelings of so many in the comedy community … not to mention the fans of both beloved comedians.