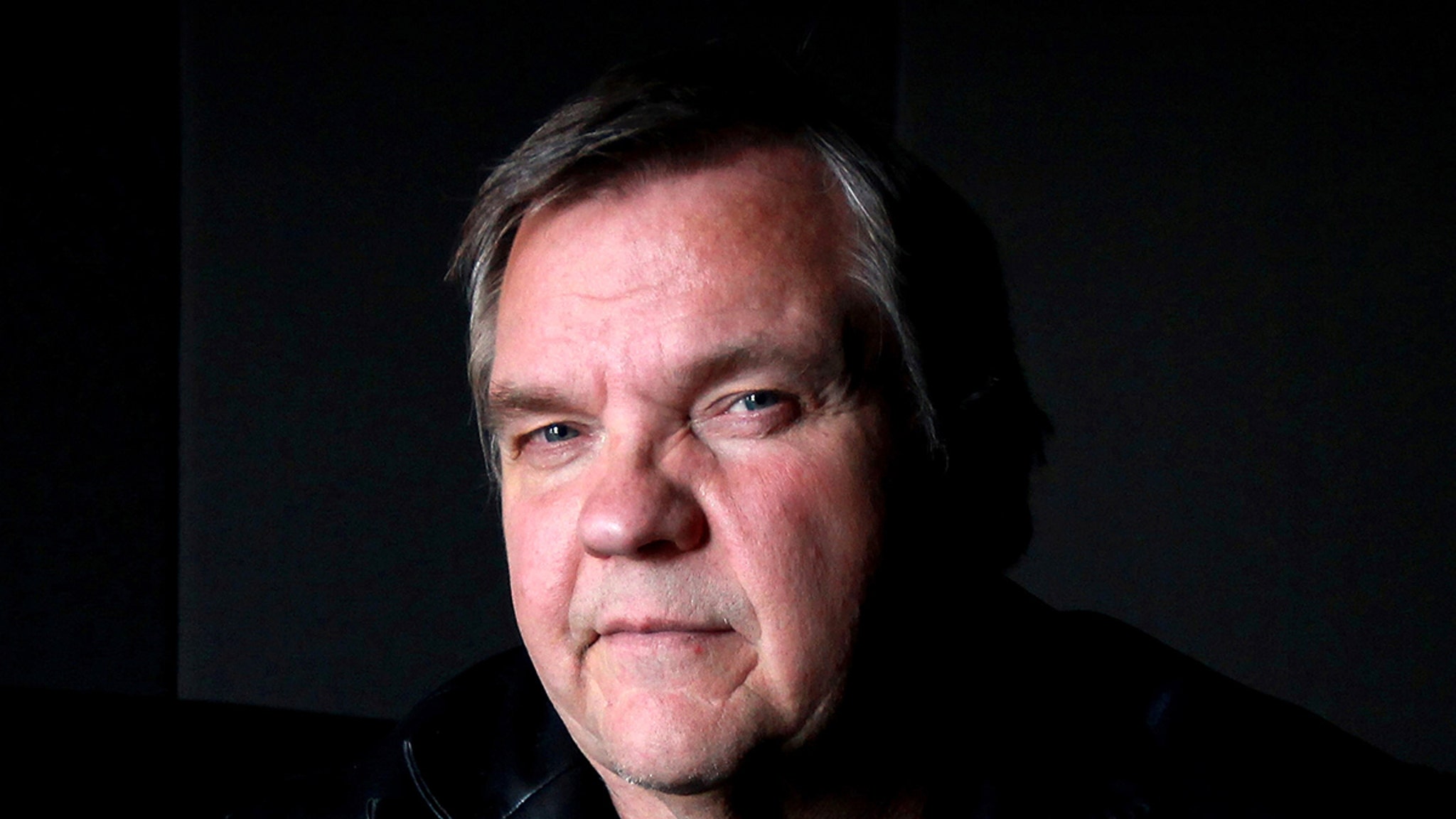 Meat Loaf — the singer with some monstrous hits — has died at the age of 74.

The singer’s manager, Michael Greene, confirmed Meat Loaf died Thursday night. Sources with knowledge tell TMZ … he was supposed to attend a business dinner earlier this week for a show he’s working on — “I’d Do Anything for Love” — but the dinner was canceled because he became seriously ill with COVID. Sources tell us that condition quickly became critical.

Our sources say Meat Loaf has been outspoken about COVID, railing with folks in Australia recently about vaccine mandates. We do not know if he was vaccinated.

Greene added that Meat Loaf’s wife and 2 daughters were by his side when he passed away.

Meat Loaf was one of the great rock singers of all time. His 1977 “Bat Out of Hell” album sold an astounding 65 million copies. That album produced several hits, including “Two Out of Three Ain’t Bad,” which charted at #11 on Billboard.

Meat Loaf followed up with a sequel years later — “Bat Out of Hell II: Back Into Hell” – which produced a number 1 hit, “I’d Do Anything for Love (But I Won’t Do That).” He won a Grammy for Best Solo Rock Vocal Performance. 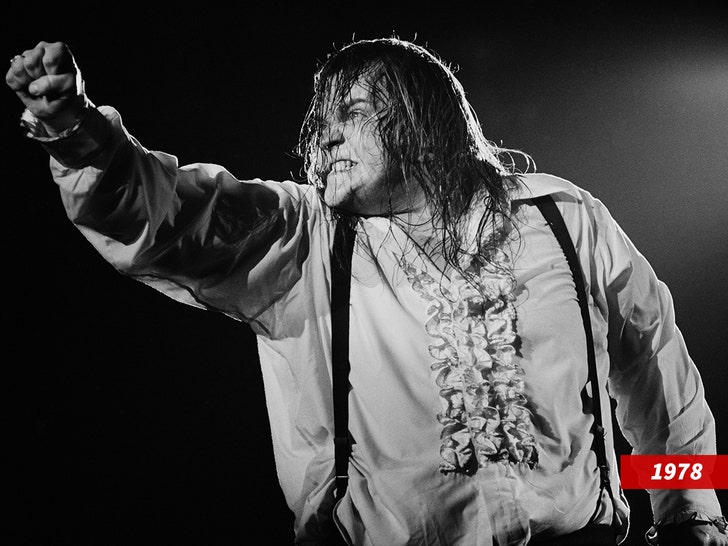 Meat Loaf also appeared in a ton of movies and TV shows, including “The Rocky Horror Picture Show,” “Spice World: The Movie” and “Fight Club” He also performed in the musical “Hair,” both on and off-Broadway.

His real name was Marvin Lee Aday. As for how he acquired the name of a delicious meal … his football coach named him Meat Loaf because of his weight. His first band was called Meat Loaf Soul.

Now get this … his first album was a duet with a singer named Stoney and it was released on Motown. 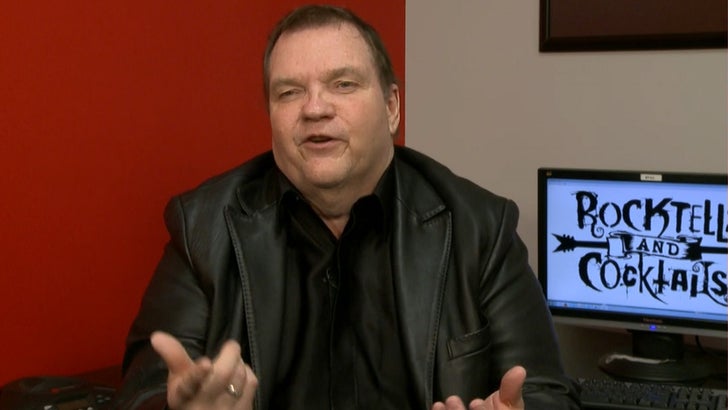 Meat Loaf appeared on “TMZ Live” back in 2014, promoting his new show in Vegas. 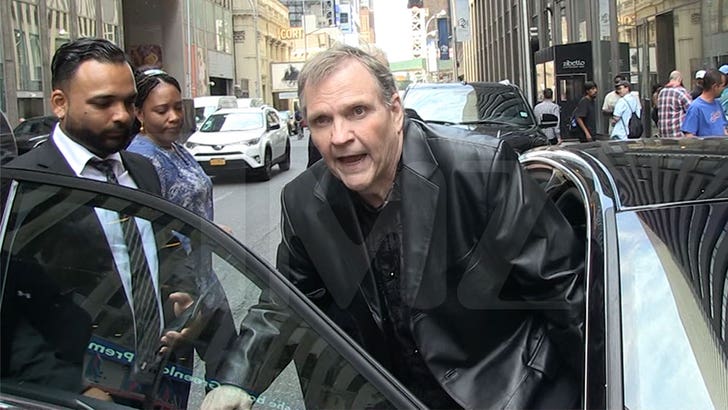 We last got Meat Loaf in NYC back in 2019, where he told us why his stage name should appeal to vegetarians and vegans alike.

BTW … Meat Loaf was a vegetarian from 1981 to 1992. In 2019, he tried becoming a vegan. He once said, “There have been vegetarians who wouldn’t speak to me because of my name.” In fact, he was a big fan of singer k.d. lang and wanted to meet her but he says she refused because of his name. He says he stopped being a fan after that!!