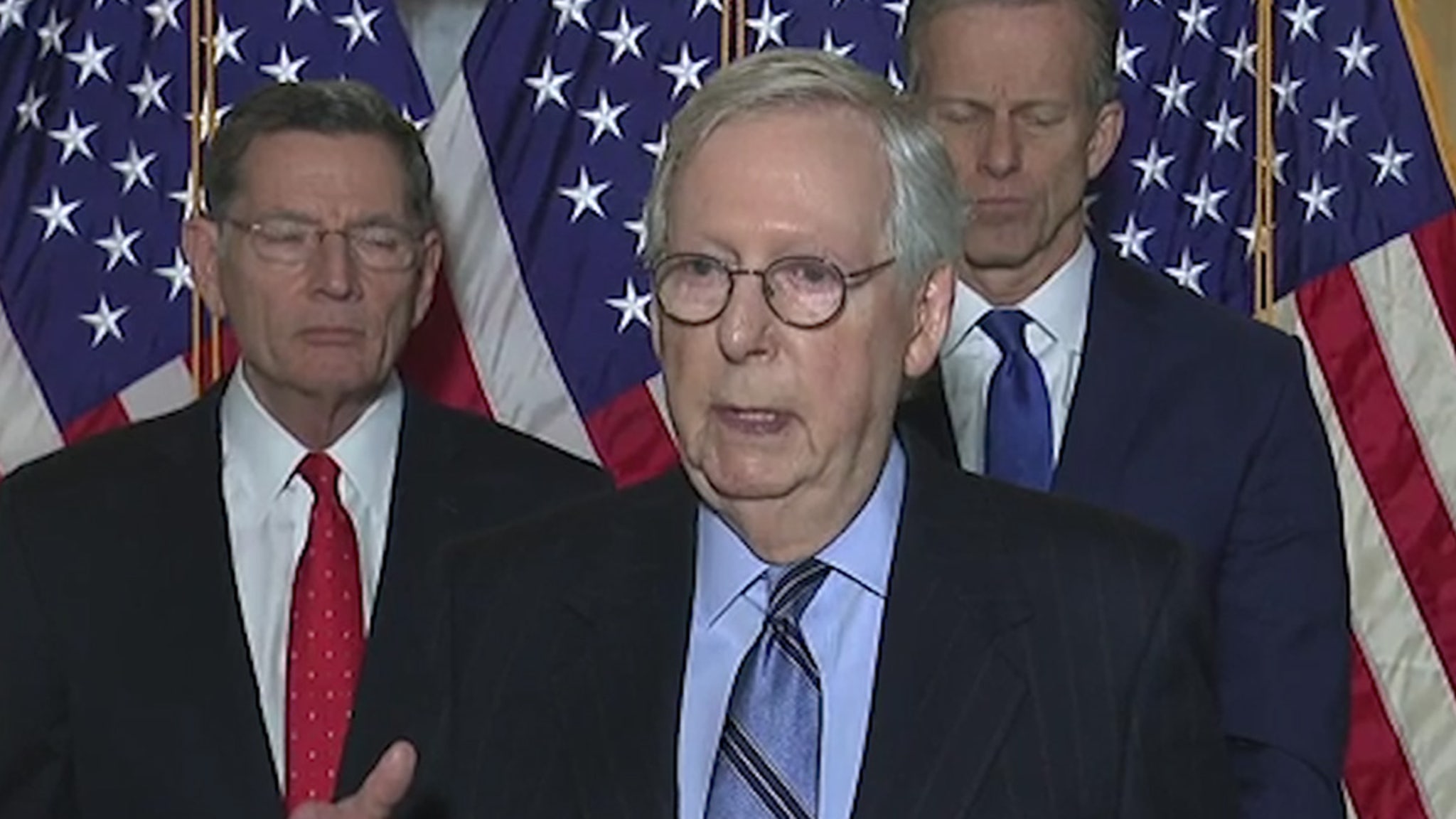 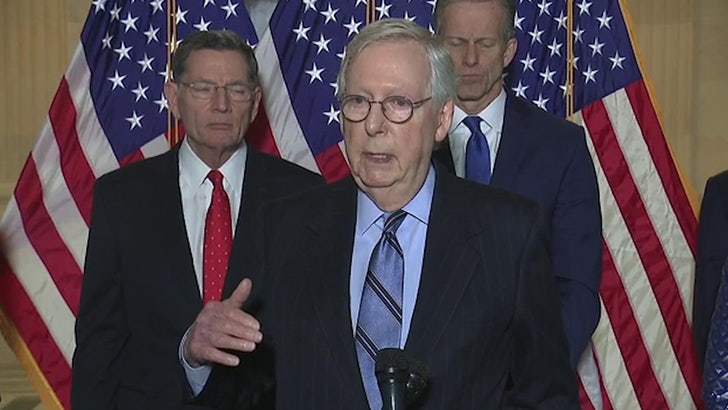 The Senate’s Minority Leader was asked about concern that Black voters would be denied the right to vote because the John Lewis Voting Rights Amendment went down in flames.

His response … “Well, the concern is misplaced, because if you look at the statistics, African American voters are voting in just as high a percentage as Americans.”

McConnell made the comment Wednesday, and the next day tried to clarify, saying, “I have consistently pointed to the record-high turnout for all voters in the 2020 election, including African Americans.”

The reality — 19 states have passed a total of 34 laws that will almost certainly make it harder for people to vote … especially in minority communities.

President Biden would not say if the results of the 2022 election would be legitimate, when asked at his news conference earlier this week.