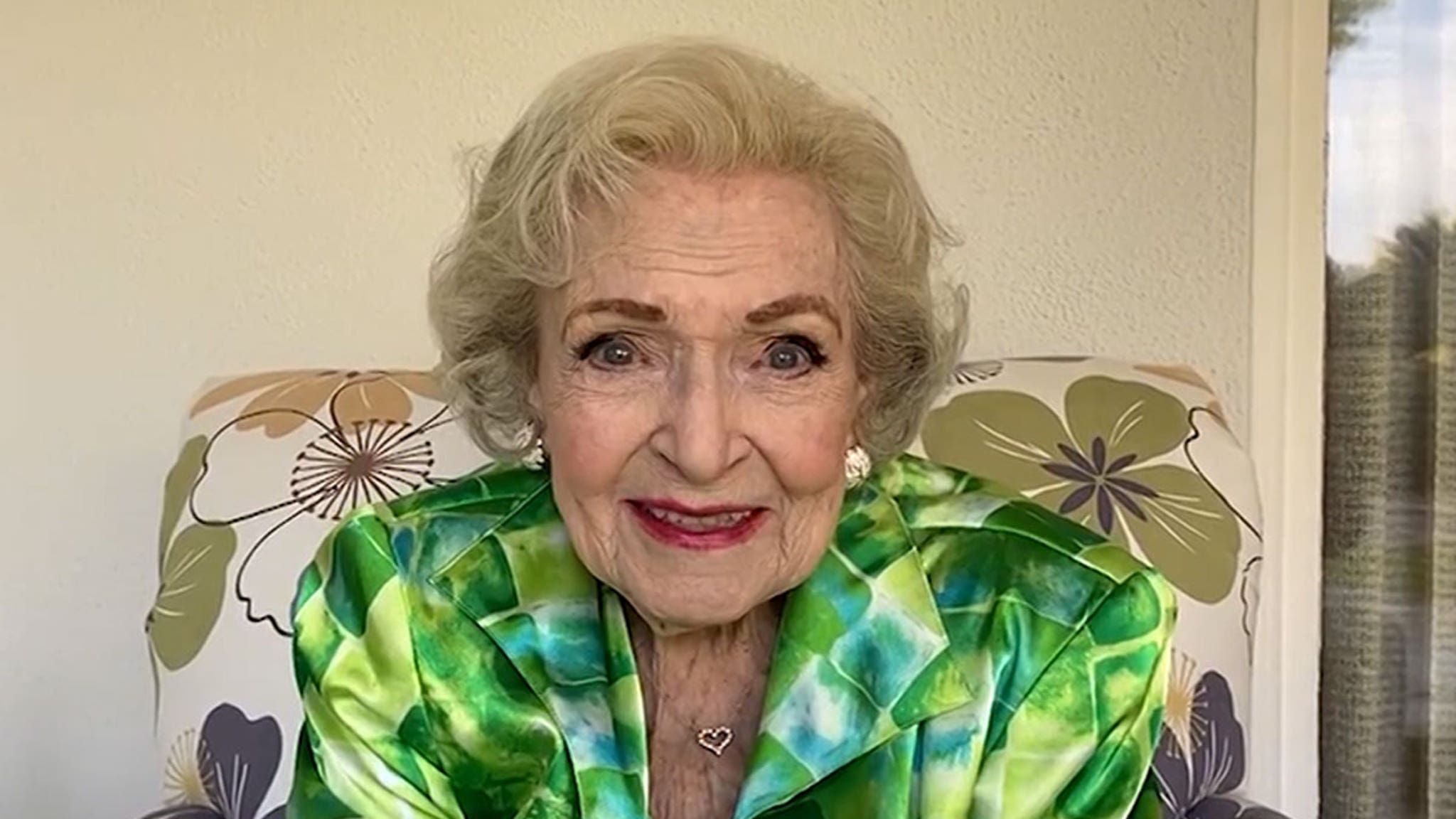 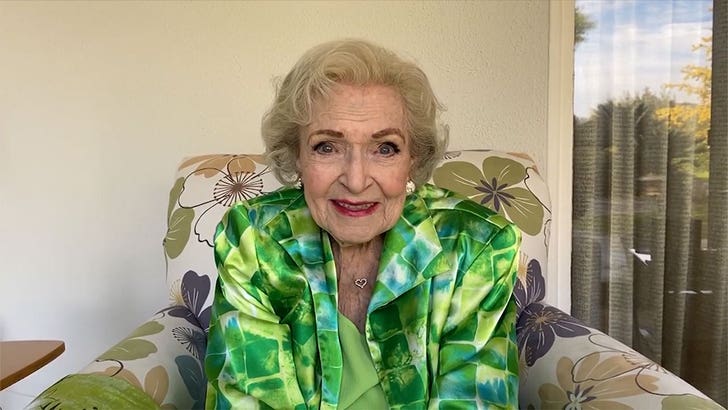 To celebrate her 100th birthday, Betty White‘s sent a final message, thanking fans for all their love and support over the years.

The video was supposed to go out on Jan 17, which would’ve been Betty’s 100th bday. BW used the opportunity to thank fans for all the money and donations raised for animals through the #BettyWhiteChallenge. In the post, the beloved actress sits in a chair and shares her last words of love and gratitude.

The posthumous post says she would never have imagined such an outpouring of love, and she would be extremely grateful to everyone … if she were here to see it. The post ended by saying “I think it’s appropriate to post today as a thanks from Betty and the animals.”

TMZ broke the story … the adored actress and comedian died at her home just weeks before her birthday … she had the longest-running career of any woman in television.

In her final words, she gifted us with a heartfelt message and a piece of her love.