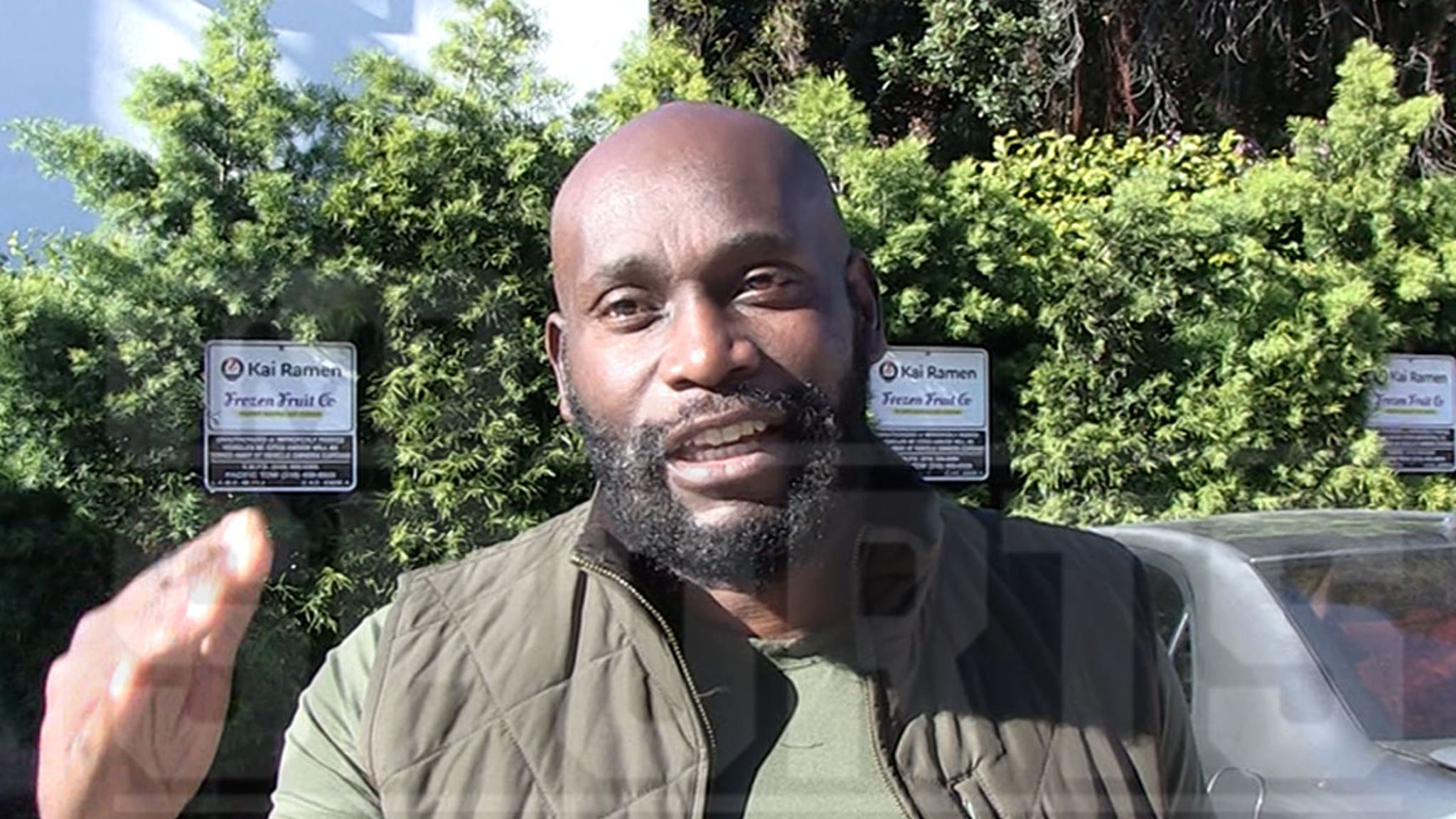 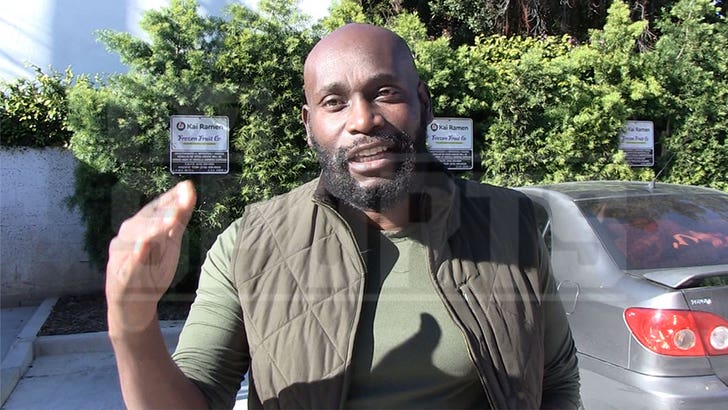 “Cool Runnings” actor Rawle D. Lewis says it’s time for a reboot of the classic 1993 film — telling TMZ Sports it should represent the Jamaican women’s bobsled team this time around … and Lupita Nyong’o should have the starring role.

Of course, the OG flick was a Disney adaptation of the story of the Jamaican bobsled team’s appearance in the 1988 Winter Olympics.

Lewis tells us he wants to see the story hit the silver screen again — with the focus on the women’s team.

“People don’t realize that women [bobsledders] also did well,” the Cool Runnings actor told us this week. “I think the reboot might be like the whole women doing their thing.”

And, Lewis is shooting for the stars with his idea … saying he’d love to pass the “Cool Runnings” torch to Nyong’o.

“She can play anything,” RDL says.

The whole movie convo came up after we spoke to Lewis about the four-man Jamaican bobsled team that made it to the 2022 Winter Olympics for the first time in 24 years.

RDL played Junior Bevil in the OG flick … and he’s ecstatic about the real team making it back to the Games. 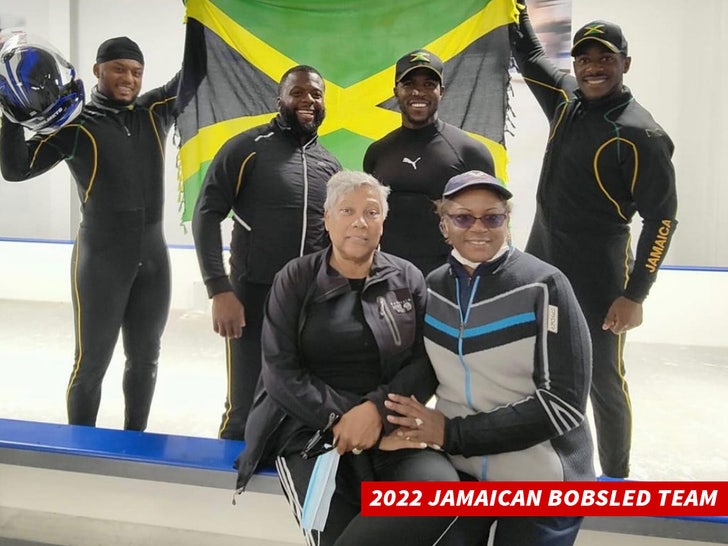 “There’s no snow in Jamaica. Like, none! Like, I don’t know if people understand the concept of what they’re able to accomplish here, but that’s amazing.”

Lewis also tells us that he’s definitely down to go to the Games — which start on Feb. 4 — and show the Jamaican squad some love.

Steve-O Brings Bam Margera on Tour, Jokes He’s Britney Spears of ‘Jackass’
Kim and Kanye – The Waiting is the Hardest Part | TMZ
NYC Mayor Laments Eagles Lights On Empire State Building, ‘That Got Away From Us’
Keanu Reeves Gets Protection From Alleged Stalker Who Thinks They’re Related
Ts Madison Says Beyonce’s Dubai Show Was for Fans, Defends Her as LGBTQ Ally | TMZ