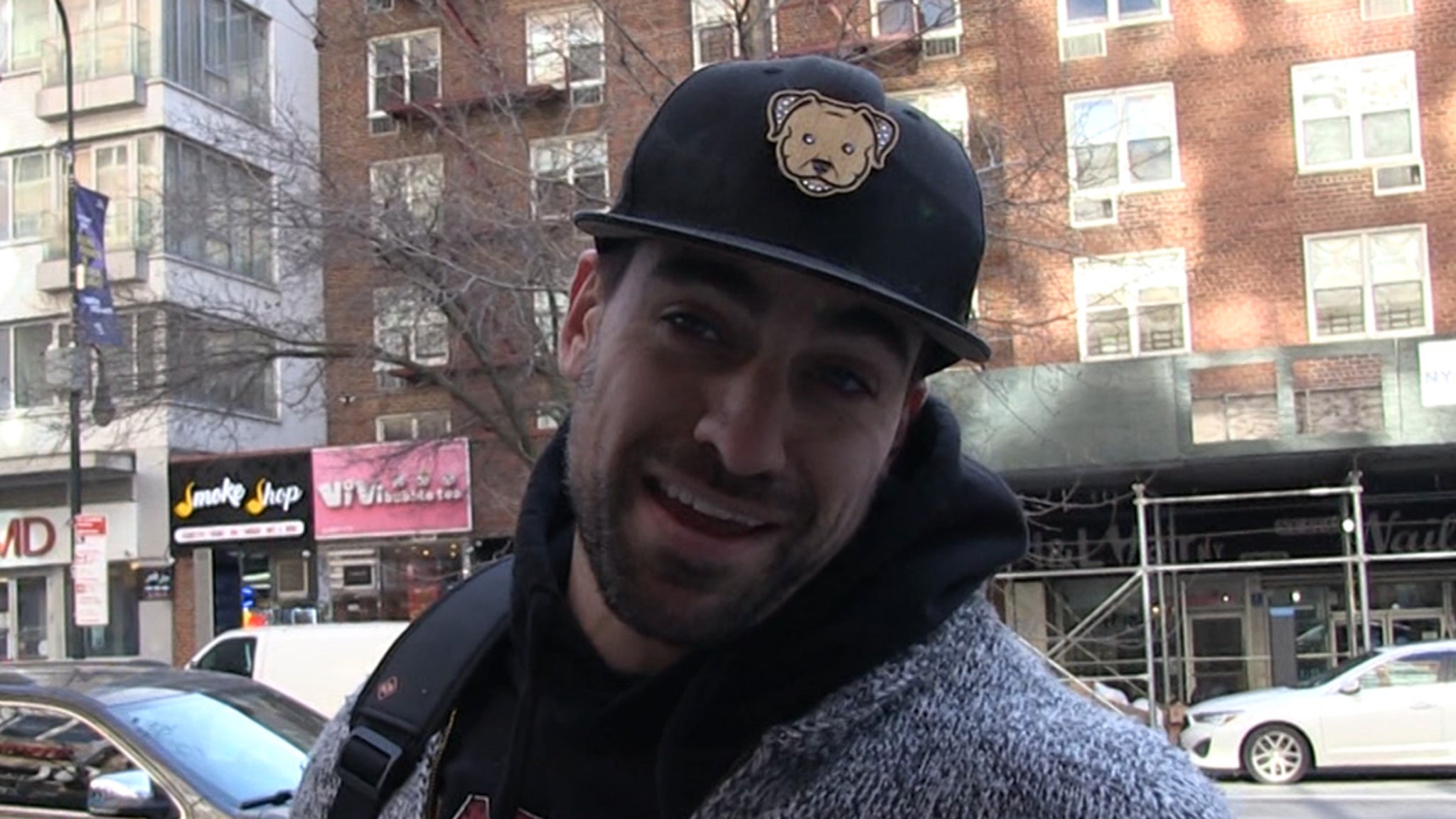 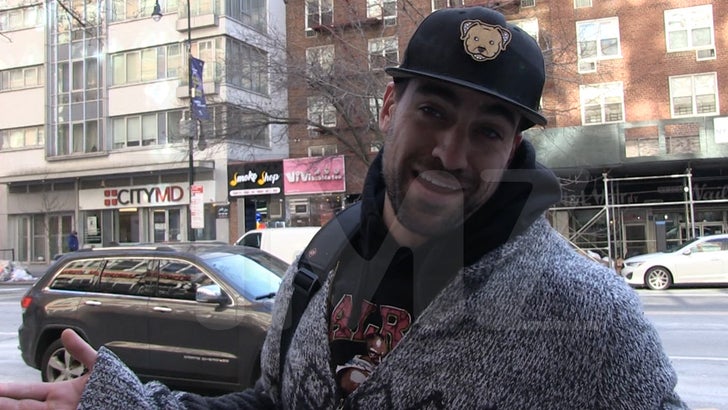 The Kim-ticipation’s been killing fans of the “Sex and the City” reboot, and this could be a smidgen of good news for ’em … ’cause someone who’s been on set isn’t ready to write off a Kim Cattrall comeback.

We caught up with Thomas Canestraro Friday afternoon as he left Complete Body in NYC, and if you’ve seen his role on “And Just Like That …” as hot mover, Nick, then you know why he was at the gym.

Anyway, we digress … we asked Thomas if there was any buzz on set about Kim possibly squashing her beef with Sarah Jessica Parker, and making a cameo. Check out the clip … he plays it coy, for sure, but what he did NOT say could be a clue.

As you’ve probably heard, Kim turned down the offer to play her beloved character, Samantha Jones, on the reboot, but that hasn’t killed hope for fans … who continue to cross their fingers there’s a HUGE plot twist coming that leads to Kim’s return.

Of course, he’s far from calling the shots on the production … but actors hear things.

As for his time working on the reboot, Thomas says it’s been an unexpected but very nice experience.