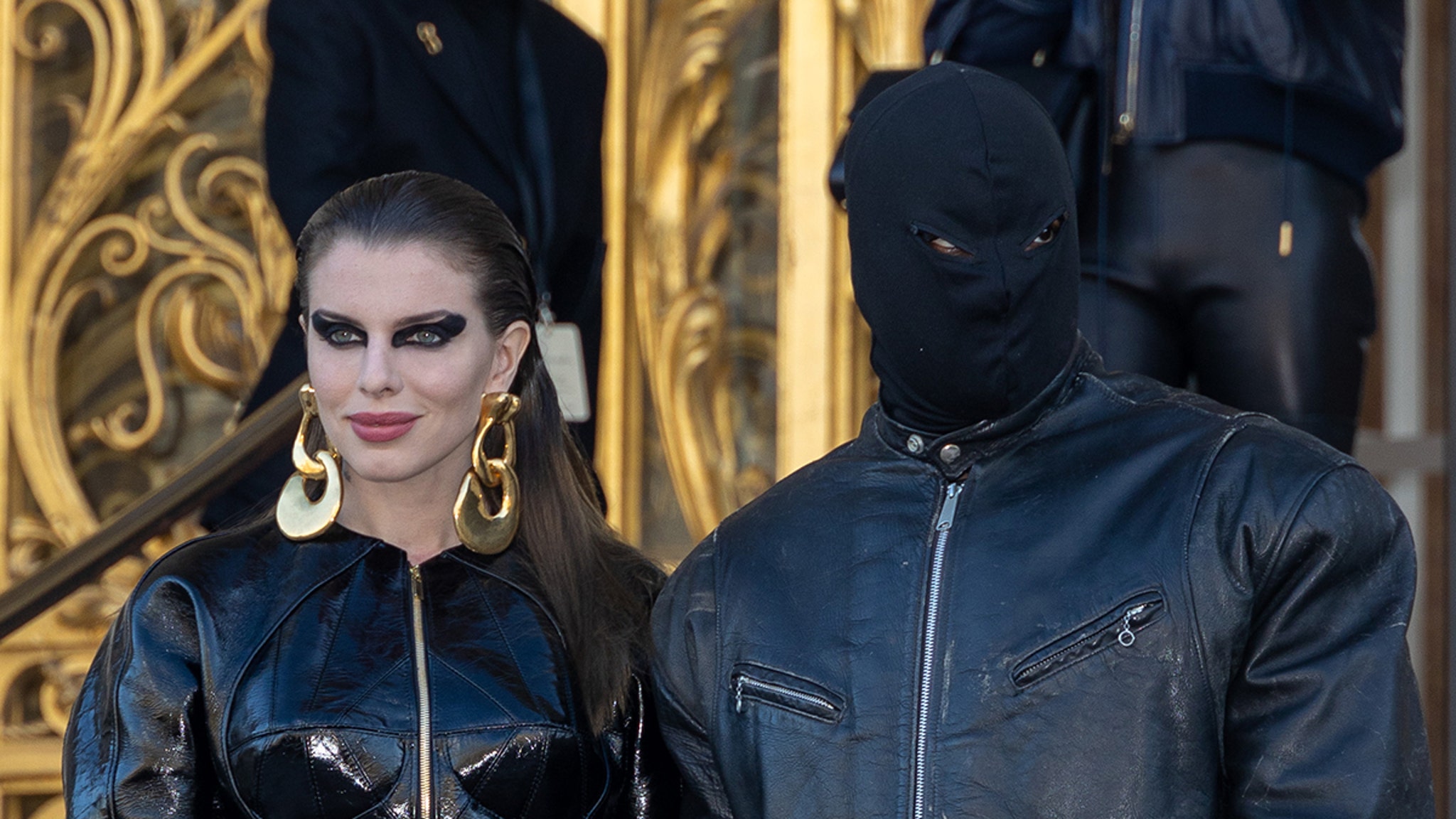 Kanye West and Julia Fox are two peas in a pod — but for Paris Fashion Week, that pod’s made of cow.

The couple stepped out together Monday to attend the Schiaparelli Couture show … wearing matching black outfits, no less.

Ye and Julia were in all-leather getups from head to toe — quite literally in Kanye’s case, specifically. The guy was wearing a full head mask with small slits for his eyes … sorta like a Lucha libre wrestler. And, per usual, he had those boots on again. 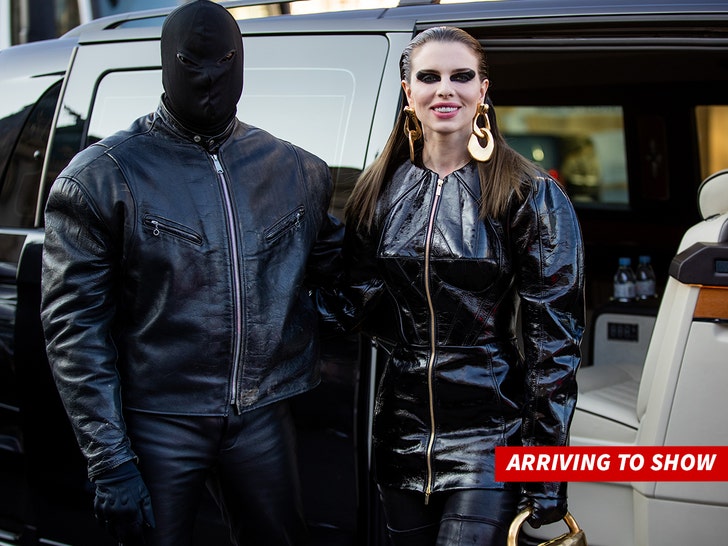 Julia, meanwhile, was going for more of a “Black Swan” look upstairs, wearing exaggerated eye shadow that streaked across her face. Indeed, they were going with a pretty futuristic look for sure — reminiscent of “The Matrix,” even.

Anyway, they were far from the only American stars on hand — Pusha T touched down in Paris as well, and so did Tyler, the Creator … so Ye and JF are in good company. 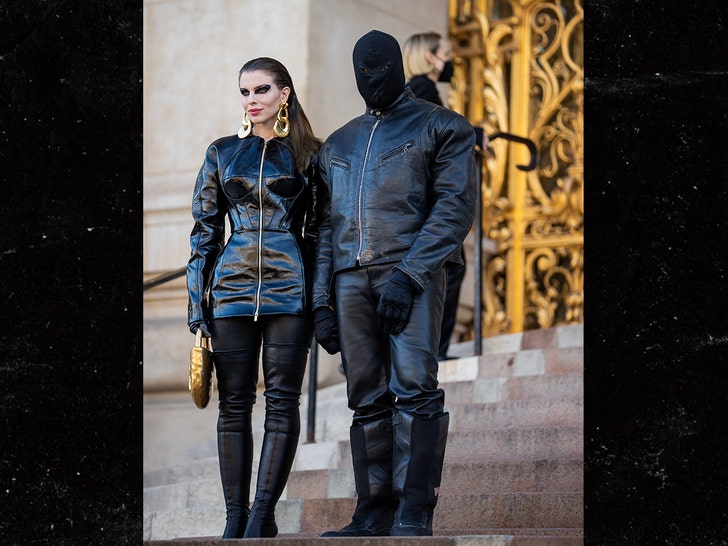 Kanye and Julia have been on the move nonstop since this weekend, it seems. Before jetting off to France, they were in Miami hanging with DJ Khaled … rocking out in his studio and sharing gifts.

Such is the life when you’re rolling with Mr. West — and Julia seems to be loving the ride!!!