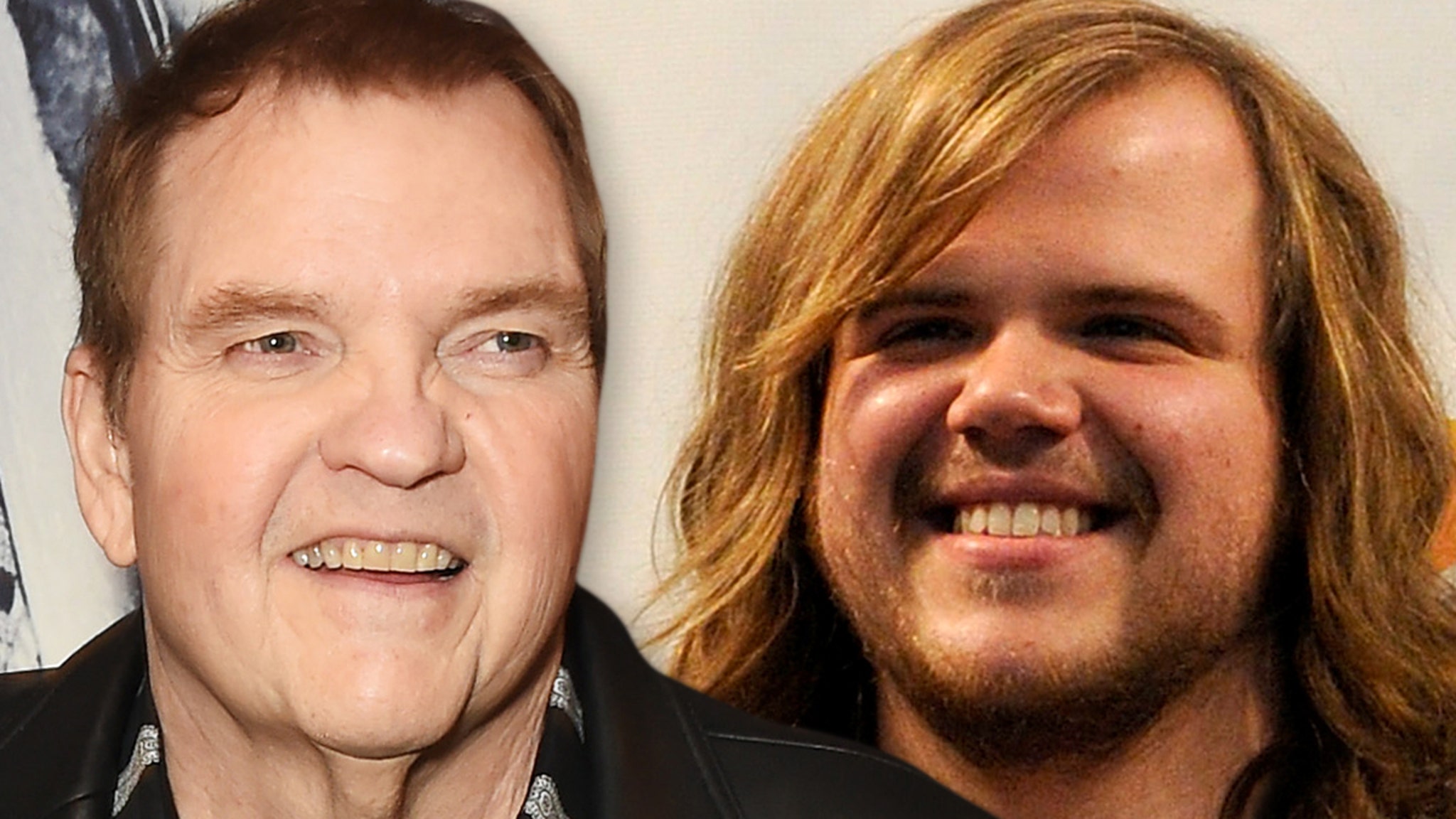 Meat Loaf would stick to the old adage of the show must go on, and Caleb Johnson — who sings in the late rocker’s band — says that’s exactly what the Neverland Express plans to do.

The season 13 ‘American Idol’ champ is doing his best to fill Meat’s shoes on the BAT tour, and he tells TMZ … he’s confident the boss wouldn’t want them to quit just because he’s no longer here. 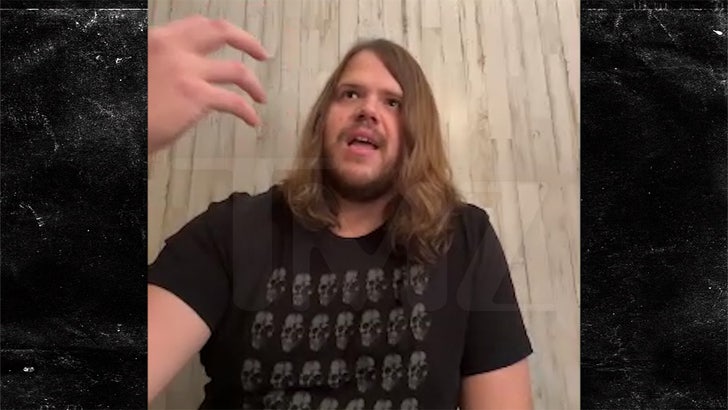 Instead, Caleb says Meat Loaf’s band will keep plugging along with their Music of Meat Loaf shows … and they’re planning some tributes to the man behind the music.

Caleb got Meat Loaf’s blessing a few years back to become the lead singer for Neverland Express … and they’ve been touring since 2018, with Meat Loaf even joining them on stage last year during a show in Nashville. 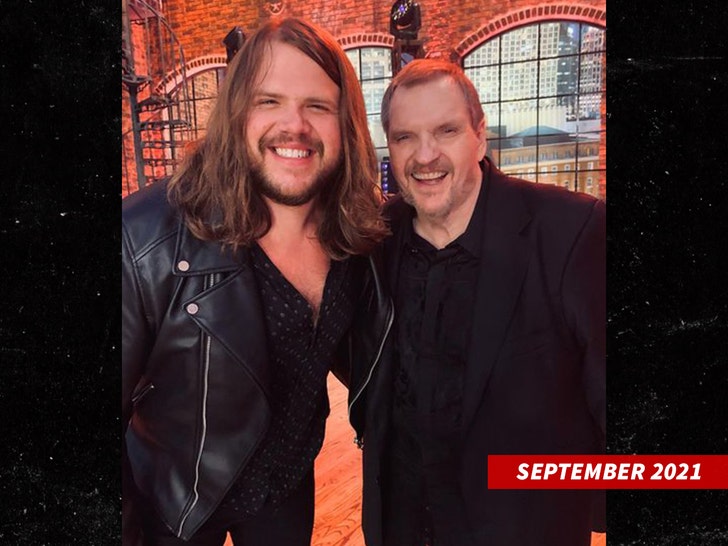 It’s a sad moment for the rock world, but Caleb says the band plans to take the stage for its next scheduled show Feb. 4 in Uncasville, CT … because that’s what Meat Loaf would have wanted.

Still, Caleb admits he will be feeling the pressure to keep Meat’s legacy alive … explaining why it’s so hard to sing the man’s famous rock tunes.

Ya gotta imagine Neverland Express will be playing in front of a packed house for their first show after Meat Loaf’s death … and Caleb tells us why the guy should absolutely be the subject of a biopic.